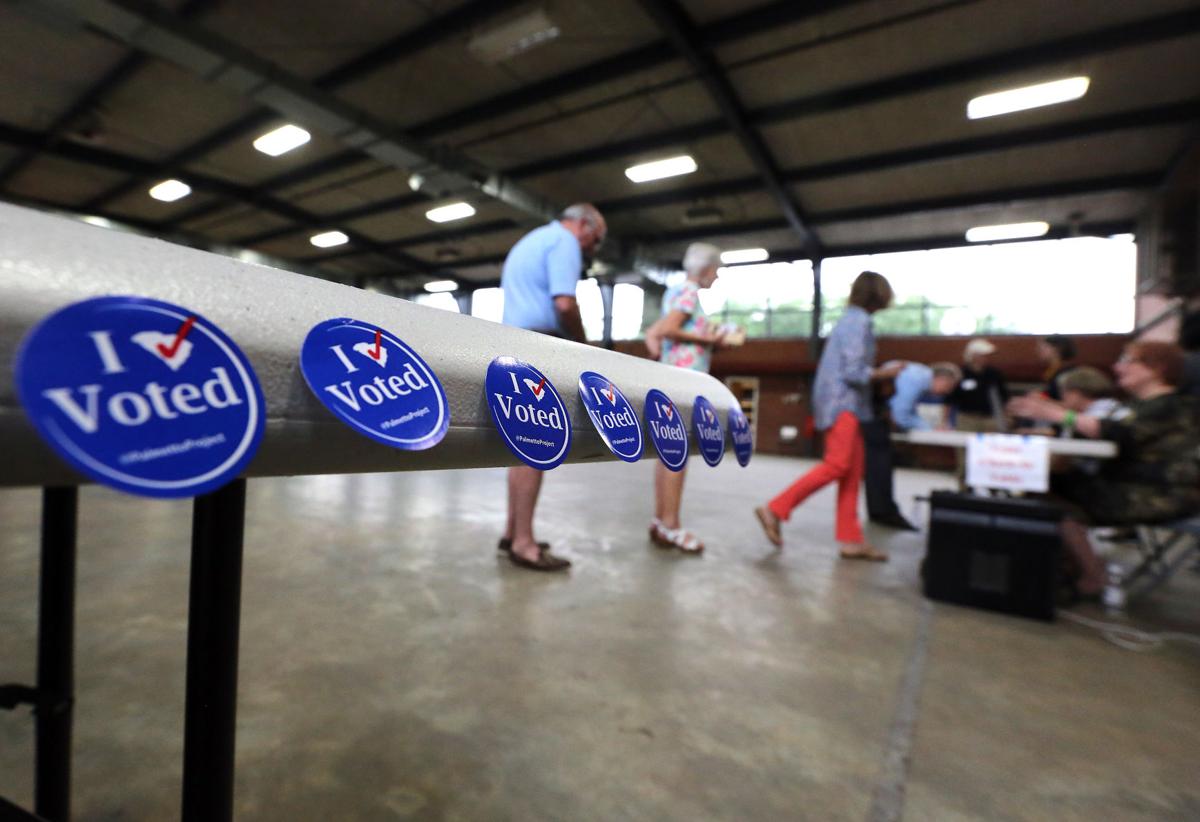 As the 100th anniversary of the women’s right to vote arrives Tuesday, there also is a new push to ratify the Equal Rights Amendment. File/Brad Nettles/Staff 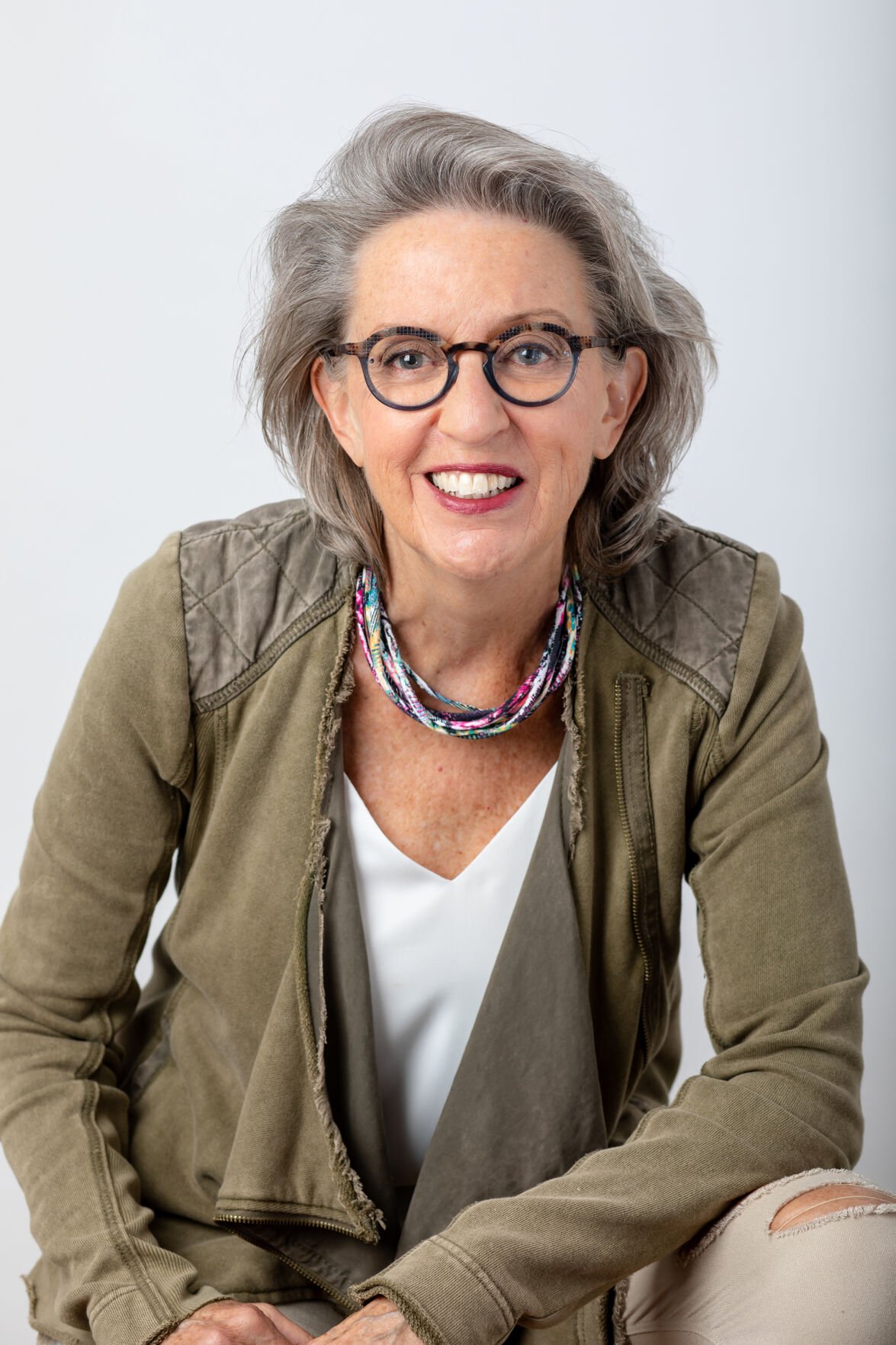 As the 100th anniversary of the women’s right to vote arrives Tuesday, there also is a new push to ratify the Equal Rights Amendment. File/Brad Nettles/Staff

I was thrilled to see two recent letters to the editor regarding the Equal Rights Amendment.

As we witness and participate in massive protests across the nation, we have come to understand that inequality is encoded in a country’s DNA, its institutions, laws, language and history lessons, and plays out in every aspect of our lives.

One of the letters pointed out that, “The vote is the only guaranteed constitutional right women have to this day.”

The ERA would change that and finally put women in the Constitution, protecting all of us, regardless of gender, from discrimination on account of sex. While 38 states have ratified the ERA — the required number to pass an amendment — the Senate Judiciary Committee, headed by Sen. Lindsey Graham, is holding it up.

And so we march and protest for a common goal: to end the institutionalized domination of women and people of color that shows up in our laws, our paychecks, the leadership roles we are denied, the violence we experience and the poverty in which far too many women are forced to raise their children.

Throughout history there have always been "reasons" why women should not have equal rights. In the early 1900s, it was women's physical stamina and fear that workplace hours would become too much for the female constitution.

In the 1970s, it was bathroom usage, the demise of the American family and a fear of women being drafted into the military.

And now, it's an arbitrary deadline that Congress itself changed in the 1970s. It's important to note that the 27th amendment, addressing congressional pay, took more than 200 years to pass.

Given the number of women who endure sexual assaults, sexual harassment, discrimination, unequal pay, childbirth and doing most of the unpaid labor while parenting with careers, some of which are military careers, I think it is safe to say the female constitution is strong enough, smart enough, deserving enough and capable of running a family, a nation and a military command. Wouldn’t you?

The second recent letter to the editor brought light to the disproportionate impact COVID-19 has had on women, including the exponential increase (35%) we are seeing in what is oftentimes called “domestic violence.” I prefer to call it gender-based violence, and like racism, it is oftentimes fatal.

The United States is one of the 10 most dangerous countries in the world to be female, based on a 2018 Thomson Reuters Foundation survey. That’s because three women are killed every day in this country, a woman is beaten every 9 seconds, and a woman is raped every 6 minutes. That’s 1,000 women killed, more than 3.5 million women beaten and about 89,000 women raped by men in the United States in a single year.

Women have stood on the front lines of just about every human rights and social justice cause I can think of. We have waited far too long to see our own humanity dignified in this country with an amendment that would finally put equality for all Americans, regardless of gender, in the U.S. Constitution.

And when we do that, we all benefit: every family, race, city and state. As women rise, they take the world with them. Paying women equally would reduce female poverty by more than half and add $513 billion to the U.S. economy, and 2.5 million American children would be brought out of poverty.

The ERA would shore up the Violence Against Women Act and give millions of sexual assault survivors additional pathways to justice, and the means to hold law enforcement accountable when they do not provide all citizens the protection to which they are entitled.

We’re past the point of debating equal rights for women. The majority of Americans support equality, regardless of gender, and the Equal Rights Amendment.

Laurie Levin is a transformation coach, helping people transform and master their own health and well-being. Her first book, "Call Me a Woman: On Our Way To Equality and Peace," will be published soon.