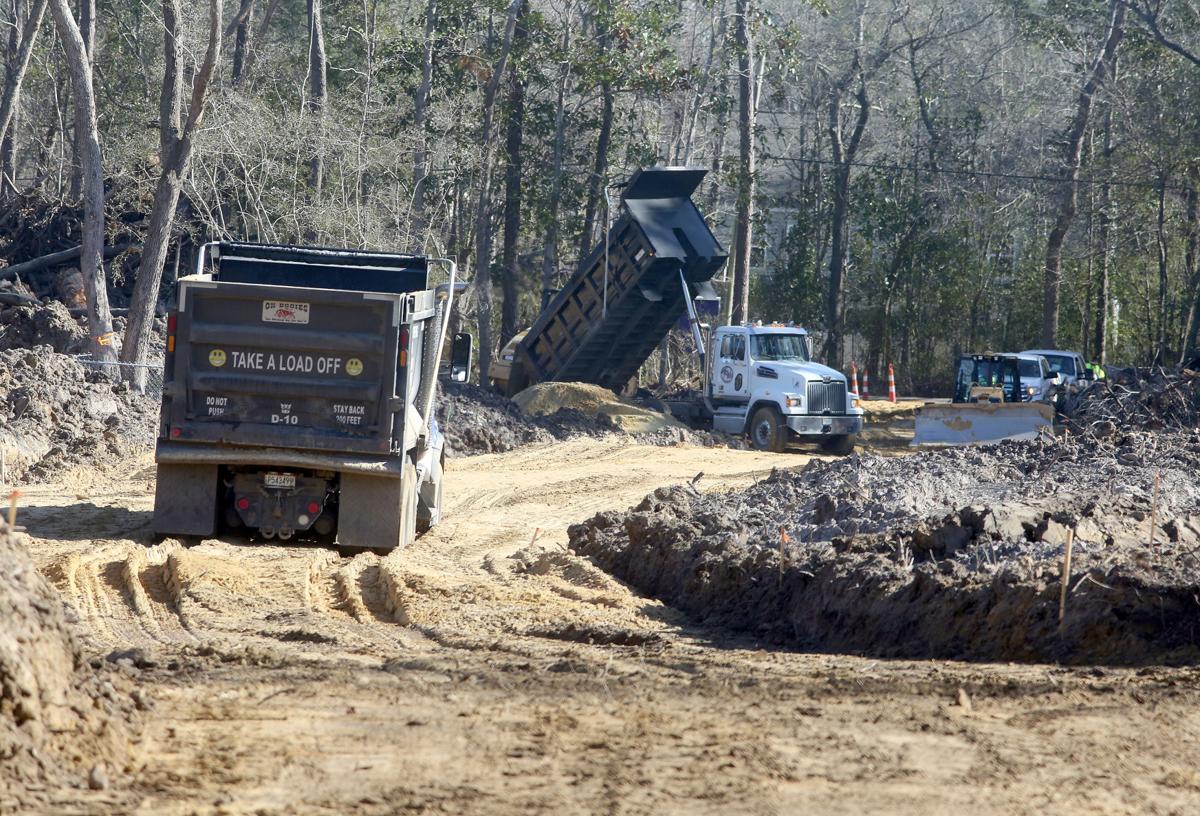 The impact of new development, such as the above subdivision along River Road, is causing growing concern on Johns Island. File/Brad Nettles/Staff 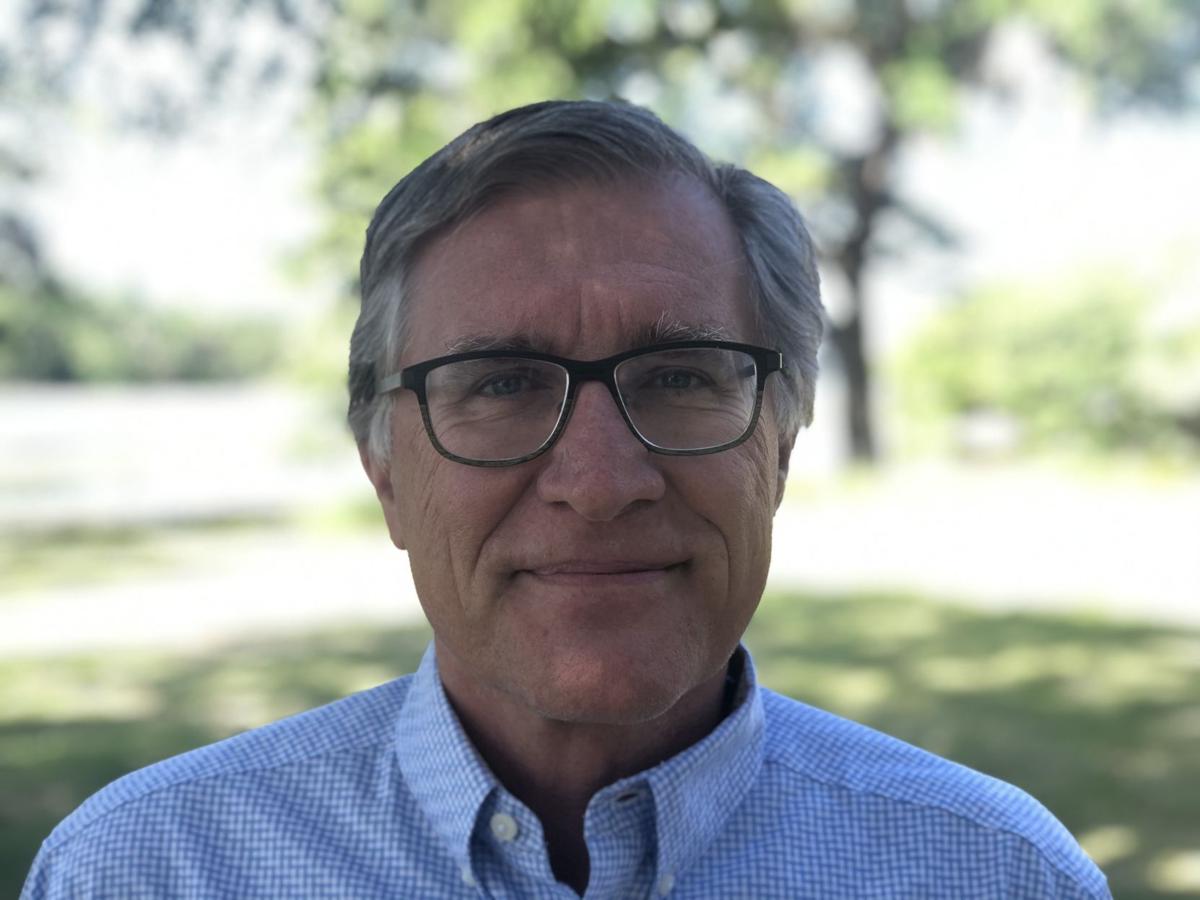 The impact of new development, such as the above subdivision along River Road, is causing growing concern on Johns Island. File/Brad Nettles/Staff

Charleston Mayor John Tecklenburg’s recent State of the City address continued to focus heavily on addressing flooding throughout the city. He emphasized that the flood-related decisions the city makes today “will shape our destiny for decades to come.” He called for “bold action” in applying the city’s “sound plan.”

This was welcome news for Johns Islanders as we struggle with the effects of rampant development, often on flood-prone, low-lying land. We agree that bold action is indeed needed by the city today to shape our destiny. So, what is the sound plan?

The sound plan is one of Mayor Tecklenburg’s earliest resilience initiatives: the overhauling of Charleston’s stormwater regulation that went into effect last summer. The first test case of this regulation on Johns Island is pending today. Only through bold leadership and action will we take our initial steps to achieve flooding resiliency on the island.

This test case is the proposed River Run development, which would consist of 315 houses on the Stono River at the mouth of the Burden Creek basin, just north of the Charleston Executive Airport, partially inside and partially outside the city.

River Run would be built on land that is almost entirely lower than 10 feet in elevation. This site could be described as a Dutch Dialogues poster child for where development, if one were to develop it at all, must be done with very little impact and with very low density.

Even beyond its low elevation, River Run is multijurisdictional, which raises questions about who will be responsible for stormwater infrastructure. It would require a single causeway for hundreds of residents to exit the property. There are also flight safety challenges as evidenced by the recent fatal plane crash on the property.

It is also subject to compound flooding due to the combined impact of rainfall and storm surges. By blocking part of the mouth of the Burden Creek basin, it has the potential to cause flooding on adjacent and upstream properties, and even within the property itself.

First, are the stormwater regulations sufficiently stringent to really protect our island? We were told that “fill and build” ordinances were not necessary since they were redundant with what the stormwater regulations would achieve. We therefore expect that the proposed high-density, high-impact River Run development situated on low-lying, fragile land located at the mouth of a creek basin and along a river should be greatly impacted by these regulations.

Second, if the stormwater regulations are indeed stringent, will the city take bold enforcement actions? It must enforce the ordinance for the long-term flood resiliency of the community, despite haranguing by the developer. The city is defending its stormwater position with the Harmony project in the Church Creek basin. The city must be willing to do the same on Johns Island.

We fully expect the answers to these questions will be that the stormwater regulations are as stringent as we have been told and that they will be aggressively enforced.

On this latter point, it is incumbent on city staff and elected officials to provide bold leadership and actions to ensure that Johns Islanders enjoy a safe and prosperous future. Given the priority flooding has in the city, we know they are up to the mayor’s challenge.