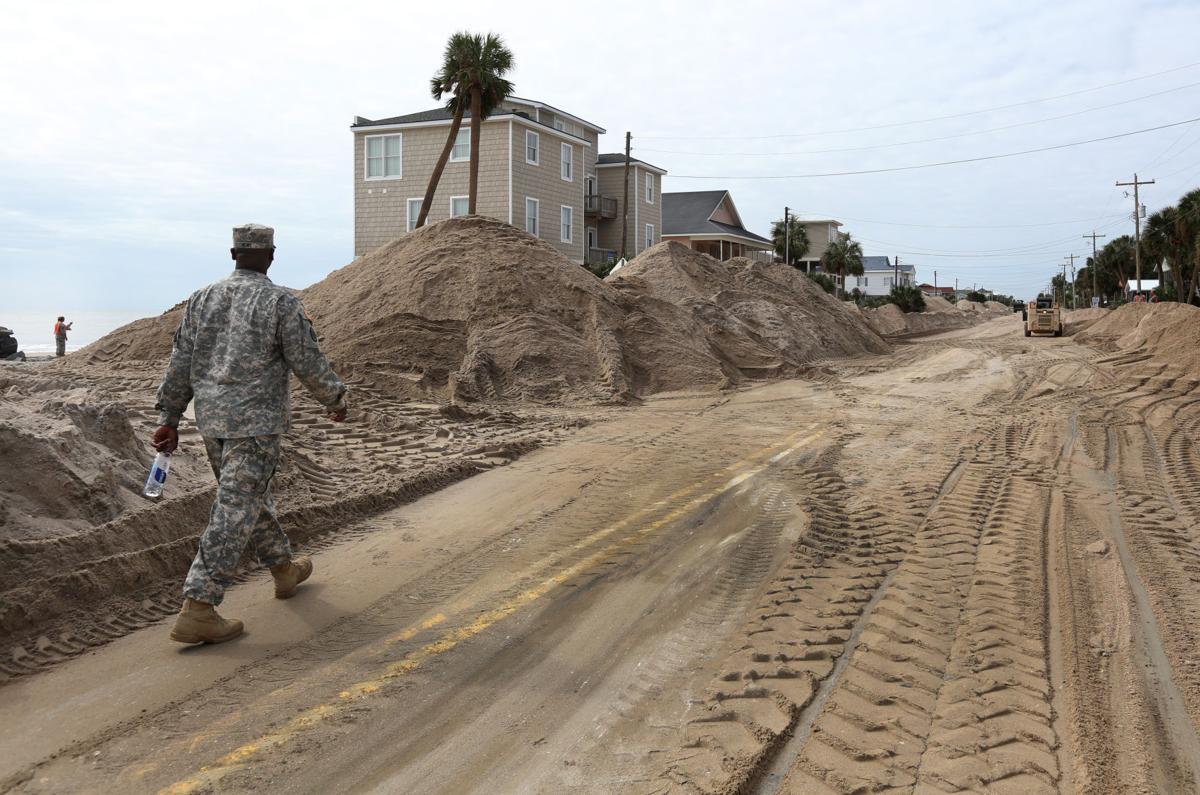 Edisto Beach suffered heavy damage from Hurricane Matthew in 2016. The National Guard worked to remove sand that covered the four lanes of Palmetto Boulevard as more than half the dunes on the South Carolina coast were overwashed during the storm. File/Staff 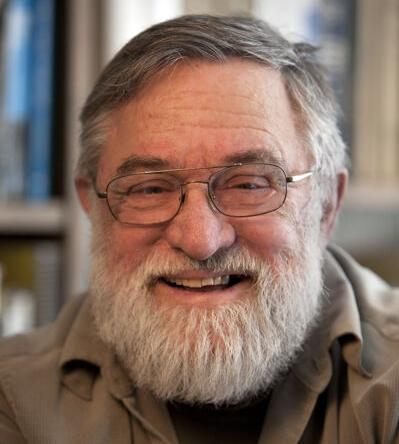 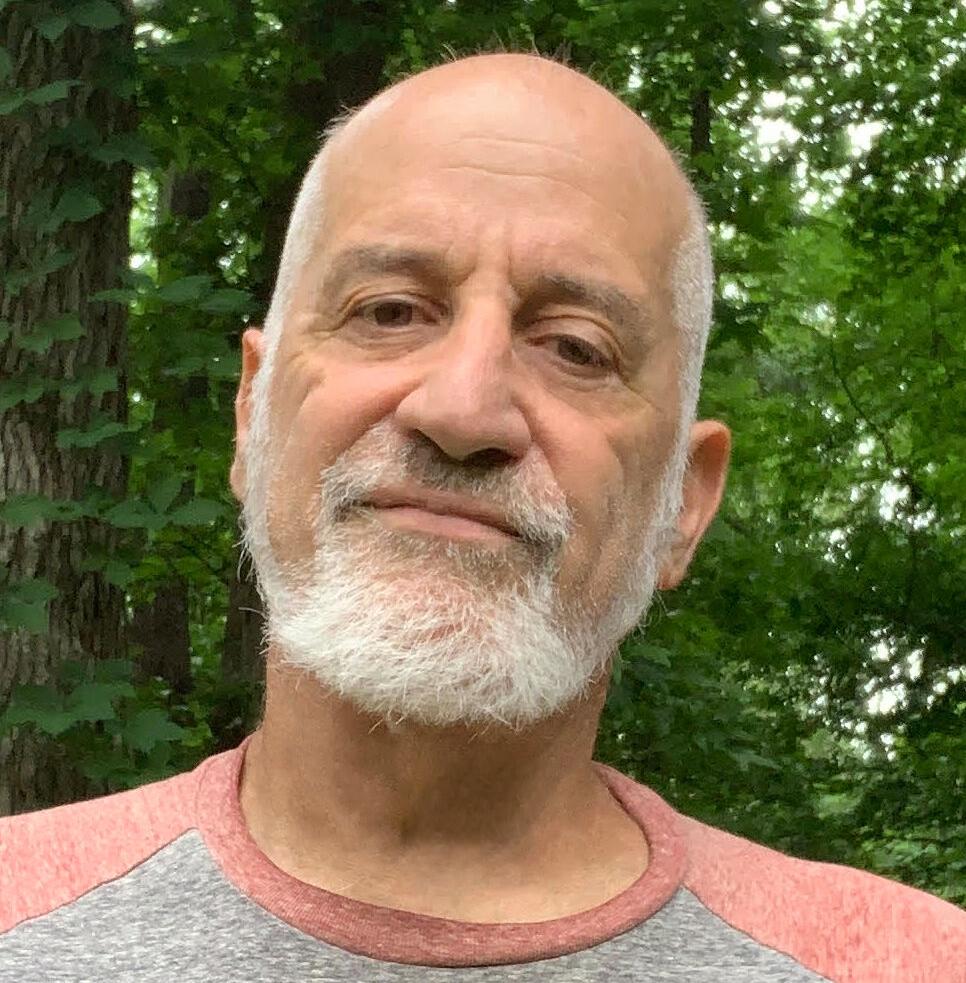 Edisto Beach suffered heavy damage from Hurricane Matthew in 2016. The National Guard worked to remove sand that covered the four lanes of Palmetto Boulevard as more than half the dunes on the South Carolina coast were overwashed during the storm. File/Staff

There’s a new sheriff in town, and her name is climate change. For thousands of years, humanity benefited from a benign and predictable climate whose relative stability permitted the spread of agriculture and the rise of global civilizations. But that stability ended with the first puffs of smoke discharged from the “dark satanic mills” of the Industrial Revolution.

Carbon dioxide levels have been increasing ever since, baking the land and sea and sky with captured sunlight and unleashing climate change’s miscreant brood of droughts, floods, wildfires, powerful storms, ocean acidification and seas rising as silently and unnoticed as a cat.

To be sure, humanity has endured similar climate-related disasters in the past. But today things are different. Warming oceans are spawning hurricanes that are larger, slower moving, stronger and more frequent. They also dump more rain and intensify more quickly. The Atlantic has seen at least one Category 5 hurricane in each of the past five years — an unprecedented occurrence. Moreover, satellite measurements show the rate of sea level rise is increasing, more than doubling in the open ocean in the past 20 years, partly from the expansion of warming oceans but also from the rapidly accelerating melting of the planet’s ice.

By 2100, we can expect the sea to rise somewhere between 3 and 8 feet. A 3-foot rise in sea level would be catastrophic to America’s Gulf and Atlantic coastal plain coasts. An 8-foot rise staggers the imagination. This is especially true for America’s 405 barrier islands — by far the most of any country — found along the coast from Alaska to California and from Maine to Texas.

Barrier islands are long, low-lying, slender bars of sand that are among the most dynamic features on the surface of the Earth. They are capable of migrating shoreward as sea level rises and not only can withstand fierce storms but indeed require storms to supply them with the fresh sand needed to migrate.

Unfortunately, many barrier islands, in particular those on the East and Gulf coasts, are becoming more developed — think Surfside Beach, Pawleys Island, Litchfield Spit and Isle of Palms — as more people move to the beach. And therein lies the rub: The mad rush of humanity to the shore coupled with rising seas and intensifying storms all but guarantees greater loss of life and destruction of coastal communities.

We can no longer dismiss catastrophic damage to beach communities as rare bad luck. We have entered a new age — the Age of the Megastorm. People should think twice about buying a house on a barrier island and should consider renting as a better alternative.

The time has come to stop spending so many millions of dollars in the futile effort to hold the shoreline in place through beach nourishment. We should instead use that money to prepare for the coming megastorms by elevating, strengthening and relocating roads used for evacuation.

Elderly people, most at risk in beachfront or island living, should spend their golden years not on golden sands but on higher ground safely distanced from the coast. And if they insist on island living, they should locate near island exits and build their homes well back from the beach at the highest available elevation in accordance with the high-wind rules.

We can do something about climate change along the coast and elsewhere. We can reduce global greenhouse gas emissions. We can invest in technologies to extract and bury carbon from the air. And we can discourage people from living on barrier islands and other places made dangerous by a warming world.

If we move too slowly on climate change — or worse, do nothing — one day, perhaps sooner than most realize, this new sheriff is going to run us all out of town.

Orrin H. Pilkey is the James B. Duke Professor Emeritus of Earth Sciences at Duke University. His son, Charles Pilkey, is a former geologist turned artist whose grandparents' house in Waveland, Mississippi, was destroyed by Hurricane Camille in 1969.