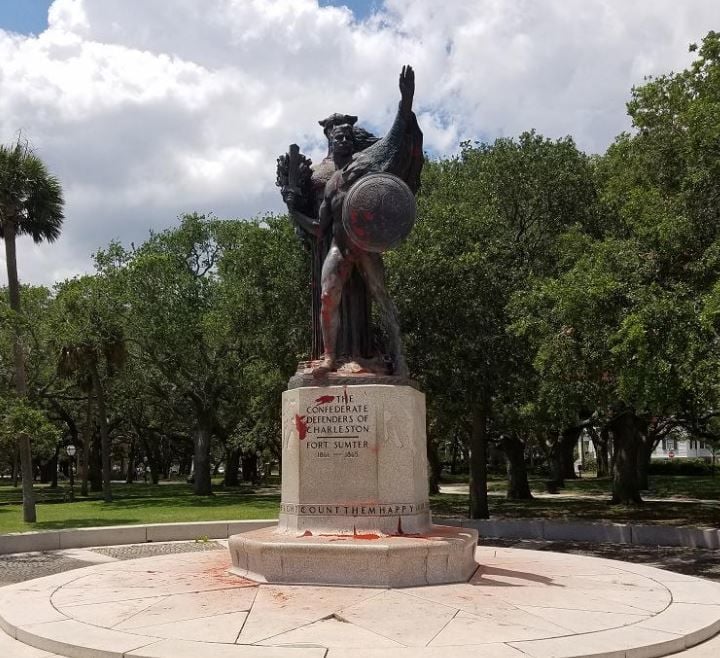 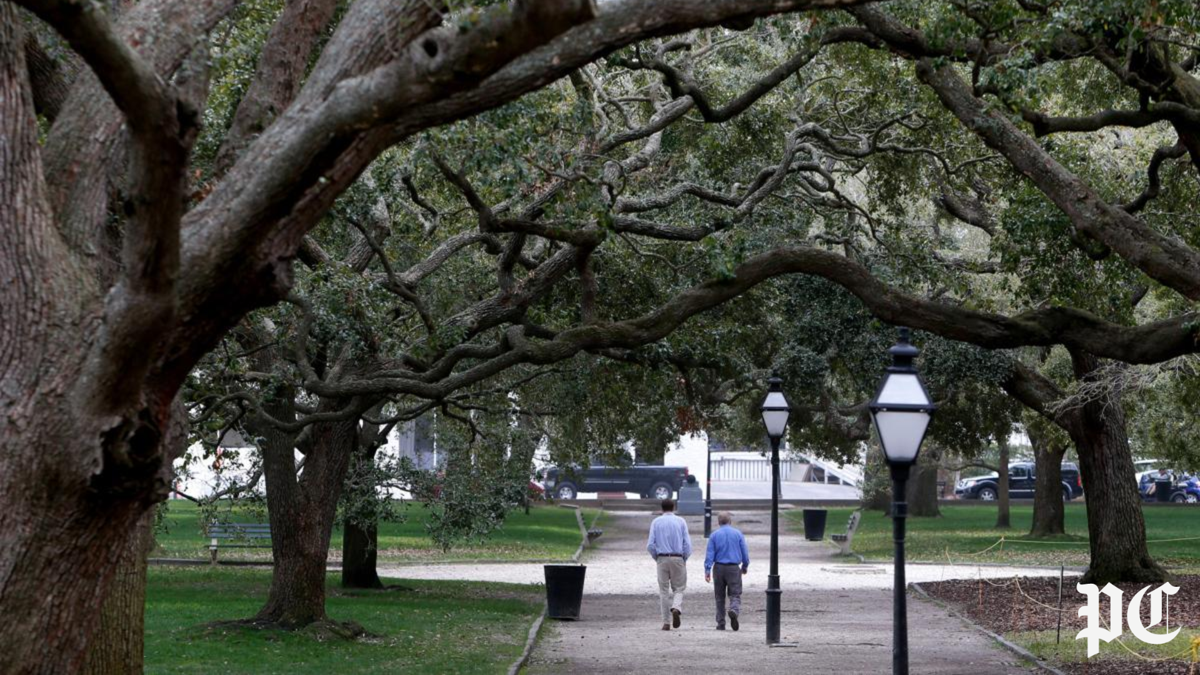 Charleston's White Point Gardens has memorials to several wars. Some say it should have another. File/Staff 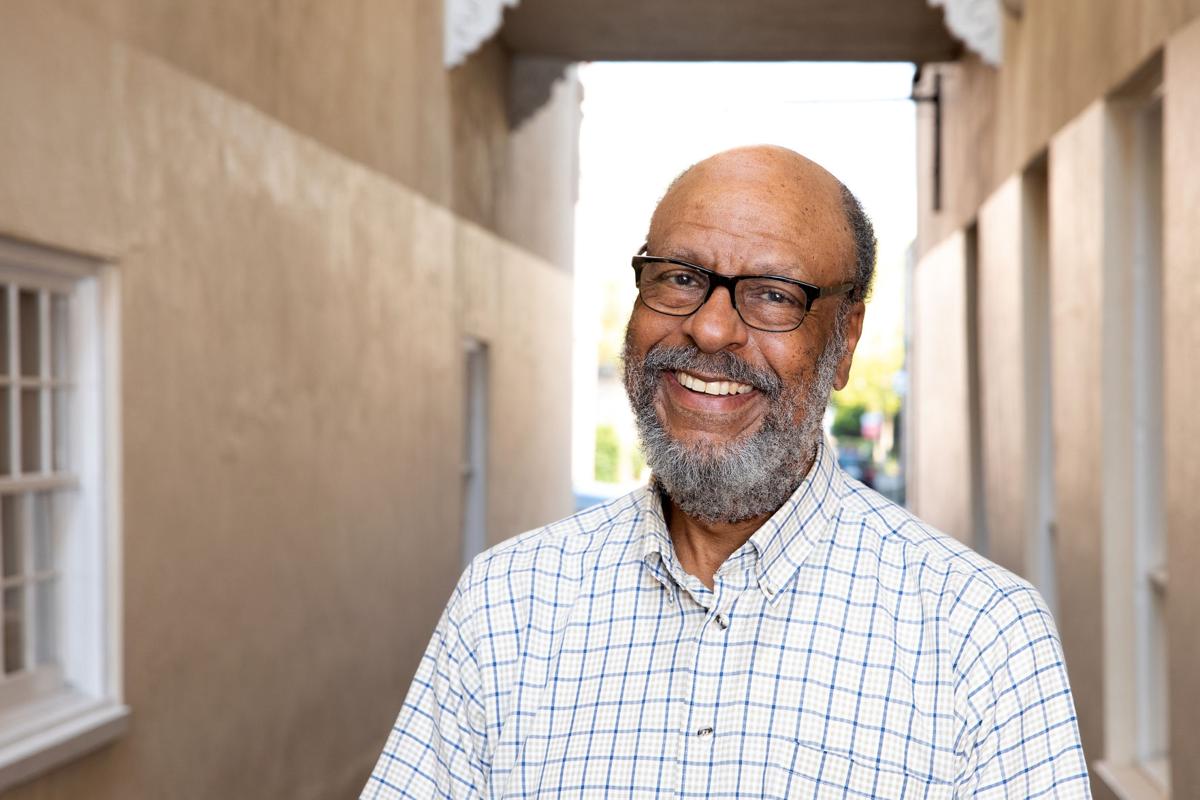 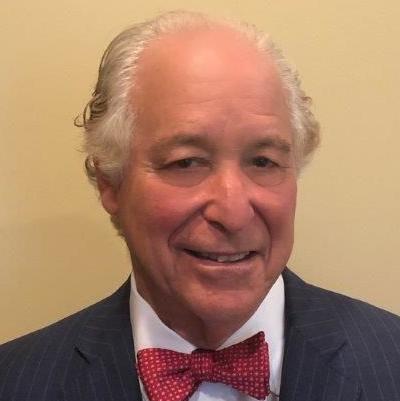 Charleston's White Point Gardens has memorials to several wars. Some say it should have another. File/Staff

“We may have all come on different ships, but we’re in the same boat now.”

On Oct. 27, 1932, white Charlestonians dedicated a monument at White Point Garden to the Confederate Defenders of Fort Sumter. It was funded by Andrew B. Murray, for whom Murray Boulevard is named. No monument to the thousands of African Americans who served the cause of the Union and freedom for enslaved people was ever erected.

Now is the time to change that narrative as a continuation of the civil rights movement.

The goal of racial integration was not merely to incorporate African Americans into otherwise unyielding social structures. America was to look and operate differently as a result.

Some evidence shows this has happened. For example, university curricula expanded to include African American studies, and white students enthusiastically embrace the writings of Frederick Douglass and Toni Morrison.

The landscape of our city requires a similar transformation. Monuments tell a story, and we can begin to heal the wounds of generations by telling the forgotten stories of those who fought and died for the equality of all men and women.

We propose a major world-class monument at White Point Garden to the African American heroes of the Civil War and the era of emancipation. We have many illustrious men and women to choose from.

Robert Smalls was the first African American hero of the Civil War. He commandeered the Confederate steamer The Planter in May 1862 and — with his wife and two small children and 12 other enslaved people — sailed it out to the federal fleet in Charleston Harbor. He served the Union Army as a pilot during the Civil War and served in Congress after the war.

Harriet Tubman, the legendary leader of the Underground Railroad, had many famous Civil War exploits in the Lowcountry of South Carolina. When the Civil War began, Tubman headed south to help escaped slaves. She worked in refugee camps as a cook and a nurse in the Port Royal (Beaufort) area after its occupation by union forces in November 1861. She learned the lay of the land as she had done in the Underground Railroad. Her reconnaissance led to the daring Combahee River Raid near Beaufort on June 2, 1863, which rescued more than 727 slaves.

She next moved with the famous Massachusetts 54th to James Island and then to Morris Island in Charleston Harbor, where the Battle of Battery Wagner immortalized in the movie “Glory” occurred from July 10 to July 18, 1863. Harriet Tubman was there along with Lewis Douglass, the son of Frederick Douglass, the first black sergeant major of the 54th, and his brother, Charles Douglass.

Perhaps the bravest soldiers of the Civil War were former enslaved men who enlisted in the Union Army. Risking re-enslavement and possible execution, they filled the ranks of the First, Second, Third and Fourth South Carolina Volunteer Infantry and fought in the Southeastern theater. Confederates refused to recognize captured black soldiers as legitimate prisoners of war and either returned them to slavery or, in some cases, murdered them.

The Twenty-first U.S. Colored Troops occupied Charleston when it surrendered on Feb. 18, 1865, and began a new chapter in its history. Within months, the 13th Amendment outlawing slavery passed and African Americans enlivened the streets of the city with regular freedom celebrations that frequently culminated at The Battery. The new era was most dramatically revealed when black men obtained the right to vote.

Francis Cardozo embodied these changes. Born free in 1836, he studied abroad in Scotland and London to become a Presbyterian minister. After returning to Charleston in 1865, Cardozo became principal at the Avery Normal Institute, the first high school for African Americans in South Carolina, which prepared generations of black Carolinians for professional careers. He entered politics by serving at the 1868 Constitutional Convention, where he advocated creating a statewide public school system. That year he was elected S.C. secretary of state, becoming the first African American to ever hold statewide office. In 1872, he became state treasurer, holding the position until the abrupt end of Reconstruction.

We cannot undo the past, correct it or ignore it.

But we can use it wisely in the landscape by looking for the best in people, respecting differences and learning important lessons, especially tolerance, to help us move forward as one people.