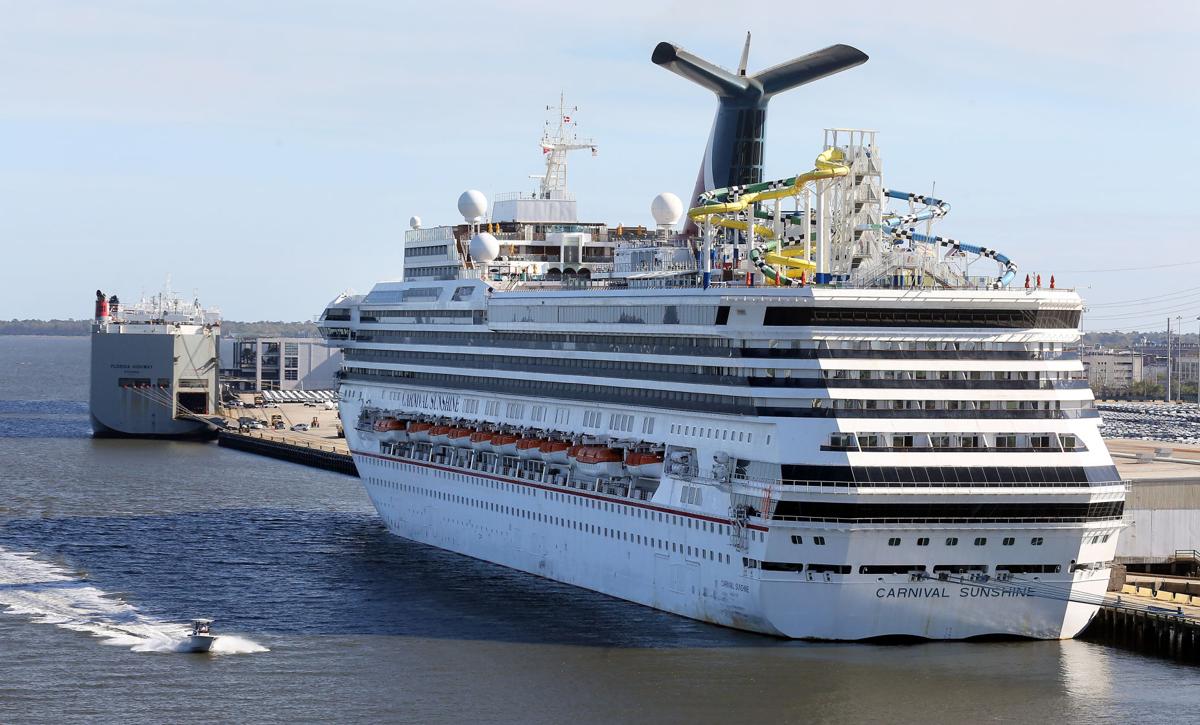 S.C. House Speaker Jay Lucas has filed a brief in the litigation over the construction of a new cruise terminal, saying the S.C. Supreme Court was wrong to give Charlestonians a voice in the legal dispute. File/Brad Nettles/Staff 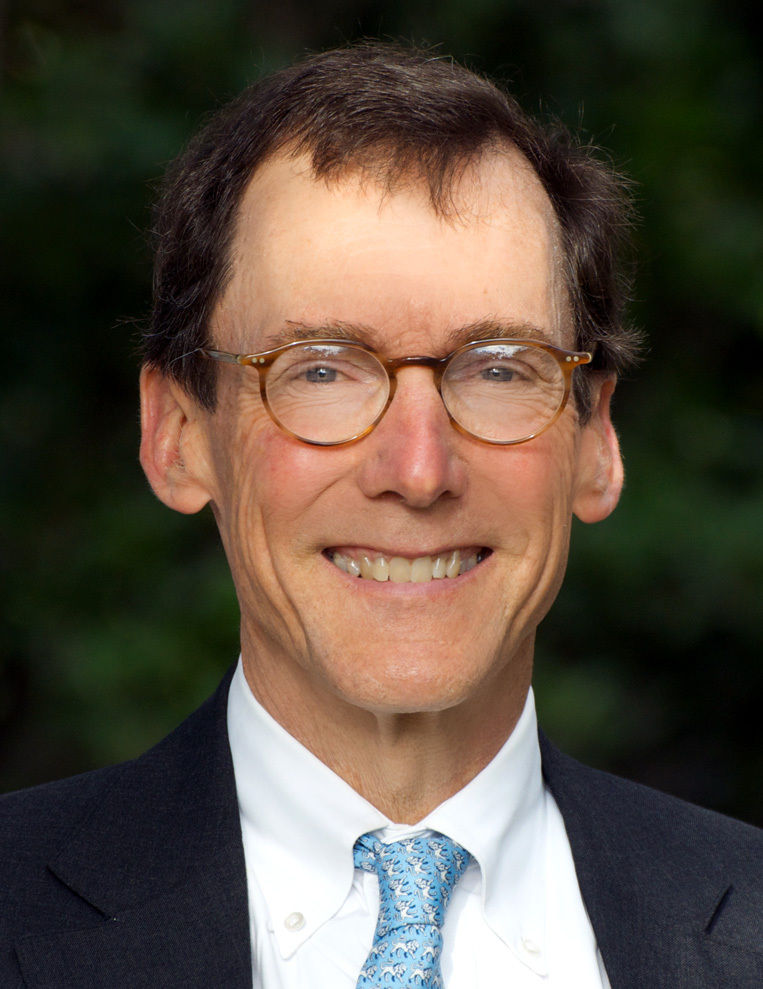 S.C. House Speaker Jay Lucas has filed a brief in the litigation over the construction of a new cruise terminal, saying the S.C. Supreme Court was wrong to give Charlestonians a voice in the legal dispute. File/Brad Nettles/Staff

As COVID-19 rages across the nation, South Carolina ranks in the top half-dozen states for the rate of infection. Restaurants and stores are reeling from months of business losses, much of the hospitality industry is out of work, and recovery will require a Herculean effort.

Beyond the economic carnage, following a peaceful afternoon demonstration in downtown Charleston on May 30, the city erupted in a night of violence, leaving what The Post and Courier described as a “landscape of destruction ... broken glass and trash littering the length of King Street.” Downtown has yet to physically recover from the looting. The rebound from the virus will take considerably longer.

This is a chaotic and surreal time. Charlestonians and South Carolinians are struggling to make sense of it, to figure out how we can return to some modicum of normality and survive in the interim.

Never have we more badly needed honest, courageous leadership. But tragically, we have never been more thoroughly betrayed by the people in whom we have placed the highest trust and the greatest authority.

The reality of this betrayal is crystalized in just six words: Jay Lucas, speaker of the House. You may not immediately recognize Mr. Lucas’ name, but you should. As speaker, he has the power to appoint the members of dozens of boards and commissions that spend billions of taxpayer dollars on everything from roads to historic monuments to industrial incentives.

As speaker, Mr. Lucas controls the House version of the state’s budget.

If he were so inclined, Mr. Lucas could move heaven and earth to help struggling companies, support the rights of citizens and curb the senseless violence that has paralyzed businesses and impoverished workers. He has the tools and the authority to help us rise to this existential challenge.

What then, is Mr. Lucas doing with the immense power conferred on him? Over the past six months, the speaker has been virtually absent from public view, until now. The Post and Courier reported Wednesday that the speaker, who is from Hartsville, has “stepped into the Charleston cruise ship terminal debate.”

The news article explains that Mr. Lucas has mobilized South Carolina’s resources not in defense of its citizens, but against them, on behalf of Carnival Cruise Line. He has filed an amicus brief, asserting that the state Supreme Court was wrong when it ruled that Charleston residents have the right to challenge the permit for the Carnival cruise ship terminal.

This is especially notable because Mr. Lucas names five out of 10 members of the Judicial Merit Selection Committee, the entity that determines who is qualified for judgeships. The brief sounds less like a “friend of the court” than a “directive to the court.”

As to the cause for which Mr. Lucas uses his unparalleled power, readers might remember that Carnival’s incorporation in Panama allowed the company to pay less than 3% of its net income in all U.S. taxes in 2019. The company also was fined, in multiple cases exceeding $60 million, for repeatedly and secretly dumping toxic pollution into the ocean.

Perhaps most troubling, this year Carnival ships quickly became floating incubators and worldwide transmitters of the novel coronavirus. According to the Centers for Disease Control and Prevention, “During the initial stages of the

COVID-19 pandemic, the Diamond Princess (owned by Carnival Cruise Line) was the setting of the largest outbreak outside mainland China.”

Carnival is now the target of a class-action lawsuit for “casually and callously exposing all 2,500 passengers to serious illness from COVID-19,” according to an attorney for the plaintiffs.

Meanwhile, the State Ports Authority continues its efforts to spend close to $100 million in public dollars to build a new terminal and other infrastructure for the cruise line.

It’s time for the public to understand what Rep. Lucas and the SPA are doing to our community, with our money. They are colluding with a company that has willfully and knowingly polluted the ocean, aggressively schemed to avoid paying even the most modest portion of its revenues to support essential public services, and endangered passengers’ lives and the residents of the cities its ships call on.

Even if he loses his appeal, Mr. Lucas has proven where his true loyalty and interests lie.