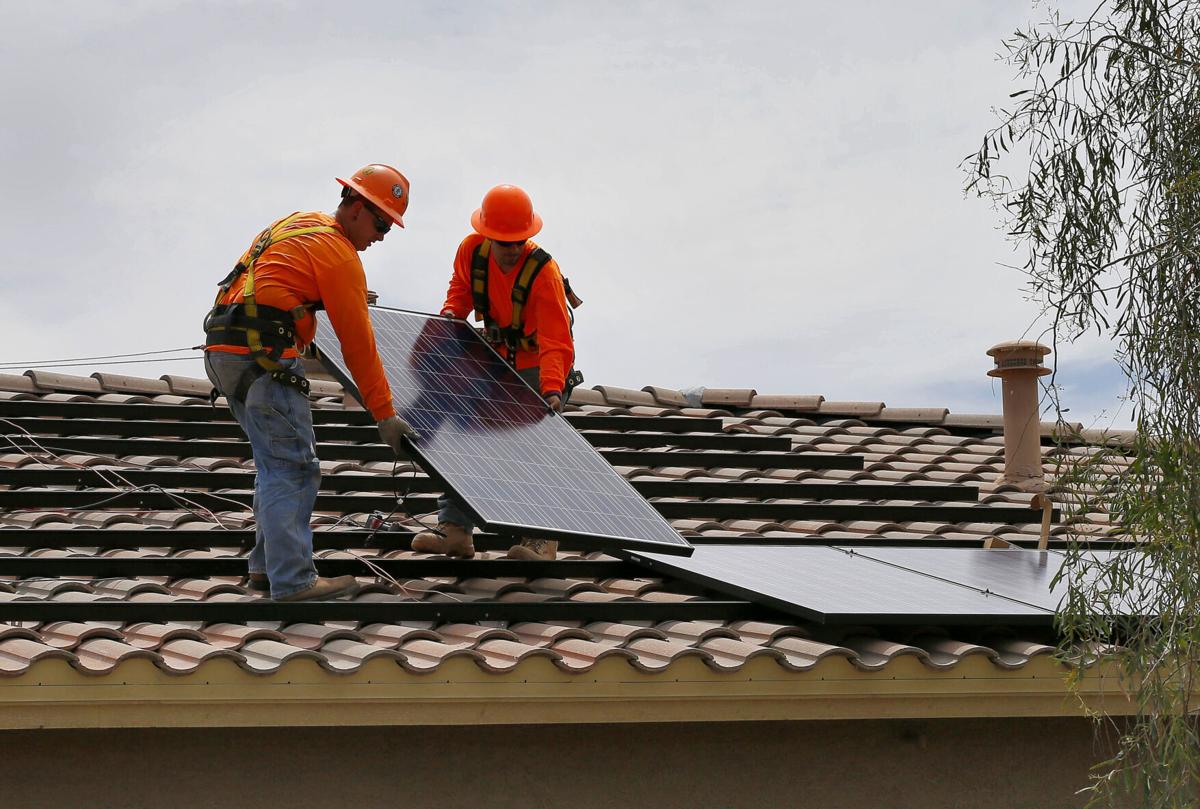 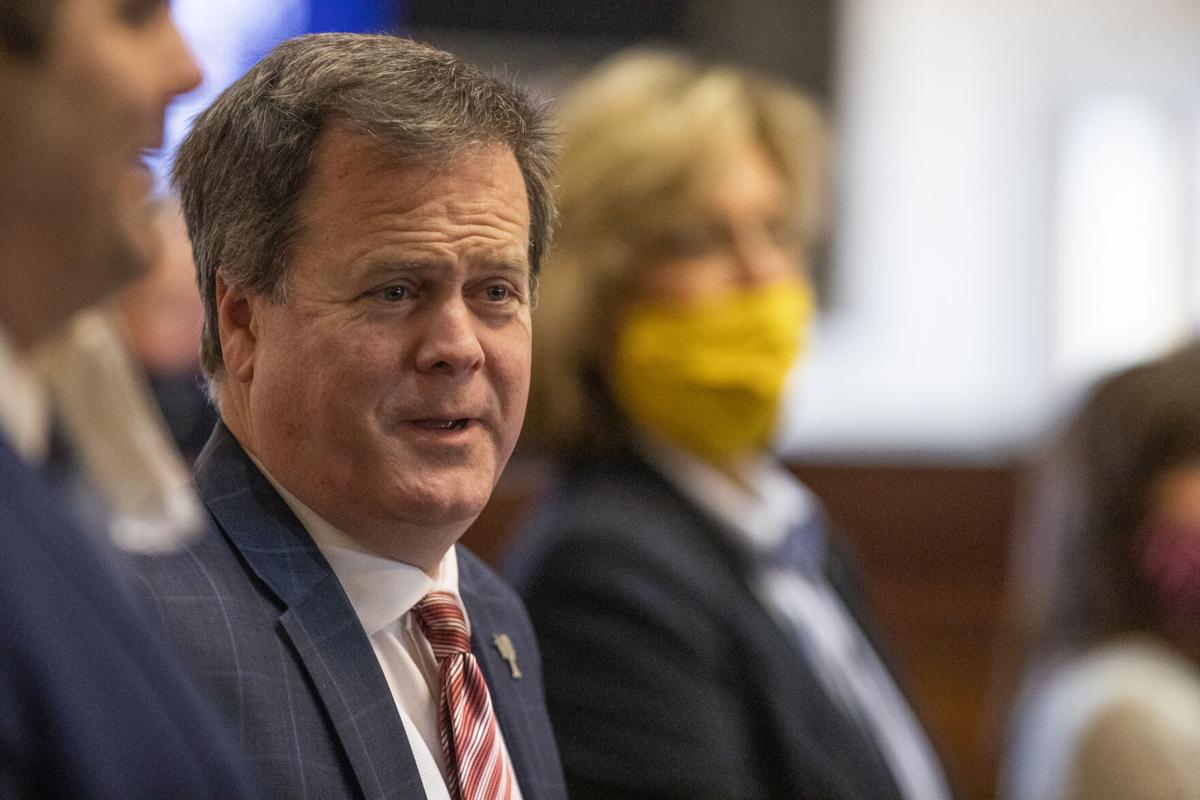 Much of the energy news from this past legislative session focused on reforms to the state-owned utility Santee Cooper, and for good reason. The nearly 90-year-old utility historically has been exempt from oversight and accountability, two factors that contributed significantly to the utility’s role in the failure of the V.C. Summer nuclear project and the billions of dollars that cost ratepayers.

But while big reforms of Santee Cooper were being negotiated and fine-tuned, a bill that focused on expanding solar access, increasing energy choice and reducing power bills for thousands of South Carolina residents was quietly moving through the Legislature.

H.3354 (now Act 68) exempts residential solar panels from property taxes. It was passed nearly unanimously in the House and in the Senate and was signed into law by Gov. Henry McMaster in May. I was fortunate to be the sole sponsor of the legislation.

South Carolina has long endured some of the highest power bills in the country, so I wanted to make sure that we continued looking for practical options that would help ratepayers lower costs while creating jobs and boosting local economies. The more I’ve learned about the rooftop solar industry these past few years, the more it was clear that focusing the state’s energy future on renewables was the only way to go. Not only does a growing solar industry help to provide more choice and lower bills for ratepayers, but it also helps protect our environment by reducing greenhouse gas emissions and reliance on dirty fossil fuels from the monopoly utilities.

Though it was a short bill at less than one page, it will have a huge impact on solar access and solar growth in the Palmetto State. Just like you wouldn’t expect to get a new property tax bill when you upgrade your appliances or install a satellite TV dish, South Carolinians shouldn't pay higher property taxes because they are taking steps to reduce their energy bills by producing clean solar energy. This bill leveled the playing field for solar.

South Carolina was one of the only major solar markets in the country without homeowner protections to ensure folks with solar panels weren’t subject to increased property tax assessments. We're lucky that, to my knowledge, no county had so far assessed any home as having higher value because of solar panels, so it wasn’t an problem yet. But this preemptive action was critical to protect consumers down the road.

This was an important protection not only for homeowners who own their rooftop solar installations, but also for homeowners whose systems are leased. As rooftop solar expands across the state, new financing and ownership models are increasingly available for customers to choose from. If property taxes increased due to solar installations, the costs of the leasing programs would have increased too, limiting the accessibility of solar to more South Carolinians.

It should come as no surprise that this bill enjoyed broad bipartisan support when you consider that it helps prevent tax increases, provides energy choices, lower bills for ratepayers, lowers greenhouse gas emissions and ensures that the Palmetto State continues to support clean energy jobs.

For the last few years, South Carolina has been moving toward a future where energy costs are lower, customers have more choices and we’re reducing emissions from fossil fuel plants that contribute to a changing climate. I’ve been proud to be a part of these efforts that advance solar energy and improve the economy and environment across South Carolina. The solar property tax bill was another important step to advance renewable energy policy.

Please join me in thanking my colleagues in the House and Senate for their support and the governor for signing the bill. And as you thank them, remind them that there is still much more to do to transition our state to a clean-energy-based economy.

State Rep. Nathan Ballentine is a Republican from Chapin.