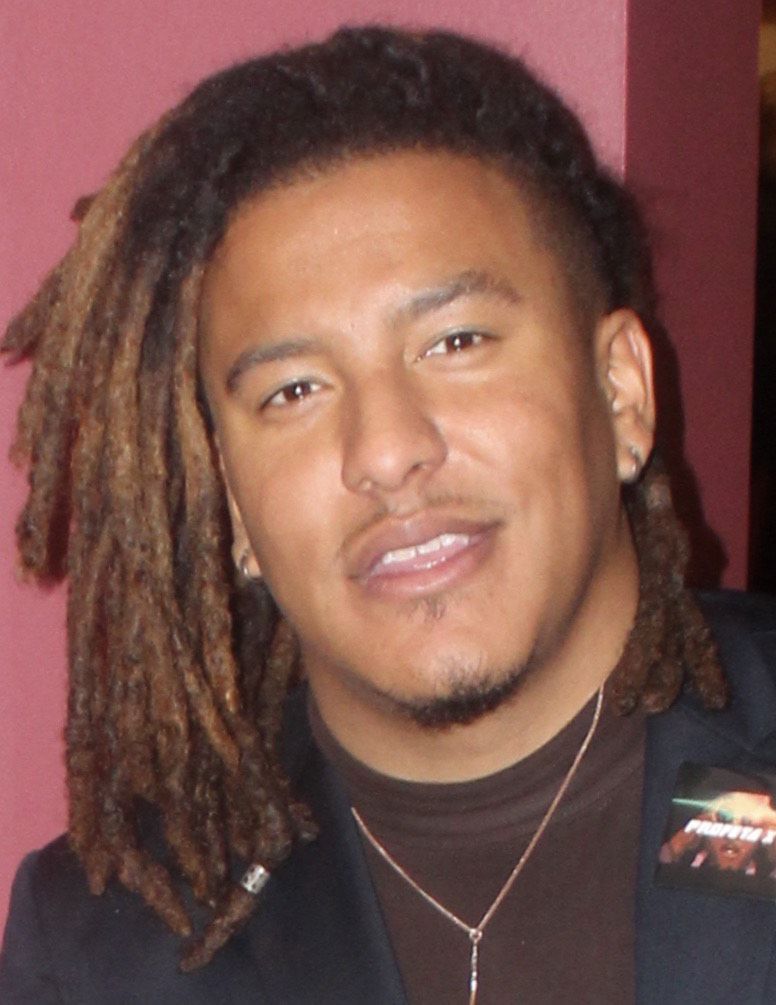 “I been on the move

I been on the grind

I been winnin’ big

Puttin’ in the time”

As an artist/activist, I’m forever indebted to the confidence instilled in me by my historically black university, Johnson C. Smith University. As a first-generation college graduate, it gave me a pathway to power by educating and providing me tools to understand who I truly was, am, and would be. The economic impact of my school was apparent, literally feeding and keeping a roof over my family.

It was at JSCU that I got my start as an activist and spoken word artist. I also used the university’s facilities to host community events/initiatives. My HBCU also exposed me to the vast network of camaraderie, like my friendship with the late artist/activist Tywanza Sanders (Allen University ’14), who died in the 2015 Emanuel AME Church shooting in Charleston. His abrupt death further inspired me to take my music and activism more seriously, and take on the stage moniker Prophet X.

My story is not unique as a young black man born to a single mother. What is unique is the impact HBCUs have on others like me. These institutions turn the most oppressed into the greatest leaders this country has ever seen and create the bulk of black professionals in the workforce. Much of the magic is in the unlearning that happens at HBCUs, where black students get a clearer sense of history that doesn’t glorify their oppressors, but rather honors the contributions of their ancestors.

As Tom Steyer’s social impact director, I look back to my roots and dream of a better future for all of us.

I worked with senior policy adviser Arnie Sowell to develop a policy that would allow HBCUs to have autonomy over their fate, increase funding to drive down tuition costs, support racial justice, and be centers where future leaders could be cultivated.

Steyer’s planned $125 billion investment would be a game changer for HBCUs and the communities they serve.

Folks without college degrees would have access to workforce development. Students who need school-funded community initiatives would get them. It means more support for emerging black entrepreneurs who have been cut off from adequate resources. The newly proposed HBCU Centers of Innovation would provide a valuable resource for black scholars to do research in science, social justice, the effects of state violence and the need for reparations.

Our plan is a radical part of a broader narrative of reparations for black Americans. It is built on the vision imagined and realized during the $1 million #BlackLivesRising program — aimed at training activists and increasing black youth voter turnout in select communities. Steyer strongly supported the passing of Amendment 4, which restored the voting rights of over 1.4 million people in Florida, and was aided by the activism of students at Bethune-Cookman, Edward Waters, Florida A&M and Florida Memorial University. Steyer's investment helped to double turnout in several precincts around these institutions.

His advocacy also led to those same activists at the 2018 International Association of Machinists conference in Memphis, Tenn. — celebrating the 50th anniversary of Dr. King’s “Mountaintop Speech.” Steyer used his access to ensure these young people were able to lead training for attendees in the very same church MLK organized. None of his advocacy comes as a surprise when I think about his commitment to economic justice through Beneficial State Bank, rooted in Oakland’s black community. His work to level the playing field for individuals by ending cash bail, private prisons, and automatic sentence enhancements are why I’m so proud to support his candidacy for president of the United States.

The plan continues Steyer’s investment in the future of young, black Americans and will change the power dynamic between HBCU leadership and the government. Our plan establishes an HBCU Board of Regents that will give suggestions and preferences in the first 180 days of Steyer’s presidency. As an artist/advocate, I’m no good if I’m not a truth-teller. This is my truth.

In loving memory of Tywanza Sanders.

Jeremiah Chapman is a rapper from Hickory, N.C., and the social impact director for Tom Steyer’s campaign.