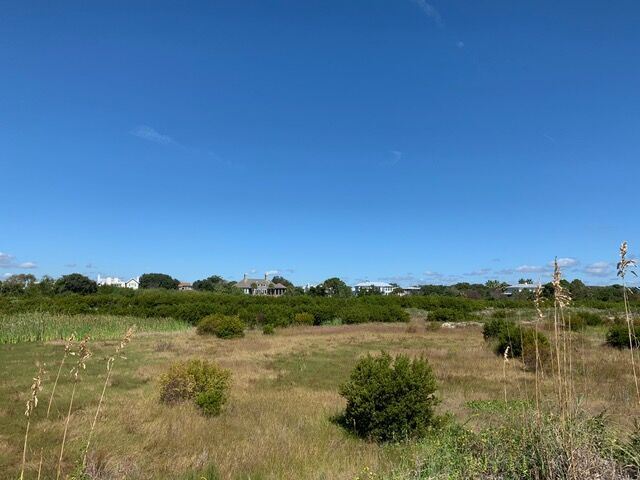 The Sullivan's Island maritime forest is a major issue in the town's May 4 election. Here, the forest protects the beach and the land behind it at Station 27. 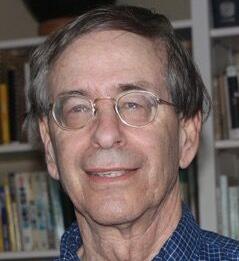 Just about any good story has an “other” side, and such is the case with Chauncey Clark’s recent commentary claiming that a group of Sullivan’s Island residents is stopping progress on the island by “debating yet again the settled accreted-land lawsuit.”

His claims that those of us who want to save the maritime forest are using division and fear as political tools deserve special examination since Mr. Clark is a candidate for mayor in the May 4 election.

As is often the case in Charleston, a bit of history is needed to understand the present. The debate Mr. Clark refers to is about the more than 190 acres of beachfront property the town transferred to the Lowcountry Land Trust for preservation.

The public ownership of such a valuable resource on a residential barrier island is unique to Sullivan’s Island because the military owned much of the island from the 1700s well into the 20th century, when it transferred ownership to the state, which then transferred it to the town.

Fast forward to 1991, when the town placed restrictions on the deed that required the property to be kept in its “natural state” except that the Town Council could authorize some cutting for views.

The controversy over the amount of cutting quickly arose, with an Oct. 13, 1994 article in The Post and Courier that describes the town as wrestling with the question. Another ran on Jan. 26, 1995, reporting: “Sullivan’s Island residents proved last week that they could reach a compromise on the issue of cutting vegetation in the town-owned dune property. … The compromise was a give-n-take with victories for both sides.”

Since that compromise, the cutters have continually demanded more, and the town has allowed more. But in 2010, two adjacent landowners sued to allow essentially unlimited cutting. The lower court ruled against them, but then the S.C. Supreme Court ordered additional review.

Bailey: Sullivan’s Island at a tipping point: A community or a commodity?

Two new Town Council members were elected, both of whom were less than transparent as to their views on the land-trust issue. Last year, three council members who are adjacent landowners joined with one a real estate agent to approve, on a 4-3 vote, a settlement of the case that allows for massive cutting. They refused citizen pleas to postpone a final vote until residents could register their view in the May 4 election.

The adjacent landowners have falsely argued that this settlement was necessary to prevent the Supreme Court from ultimately ordering the entire area in the land trust clear-cut and the town held liable for enormous damages for denying the adjacent landowners a view. But all the Supreme Court ordered was that the lower court conduct a trial to determine the intention of the town and the Lowcountry Land Trust in creating the trust.

Anyone with the slightest familiarity with the land trust’s creation knows the intent was for a natural area. There is overwhelming evidence to prove this, including newspaper articles, Town Council minutes, consultant reports and testimony. There is no evidence to support the plaintiffs’ position that the intent was to maintain the vegetation at the 3-foot level it was when the trust was created. The town would have won the lawsuit.

While Mr. Clark claims his opponents won’t compromise and follow democratic principles, these charges are true as to him. His crowning anti-democratic action was to include in the settlement agreement a provision that no future Town Council could alter the cutting regime without approval of the plaintiffs to the lawsuit — who want unlimited cutting.

Mr. Clark’s sweeping allegations simply are not supported by the facts.

Billy Want has been an environmental lawyer for more than 40 years, working for the U.S. Justice Department, in private practice and as a law professor. He is a resident of Sullivan’s Island.