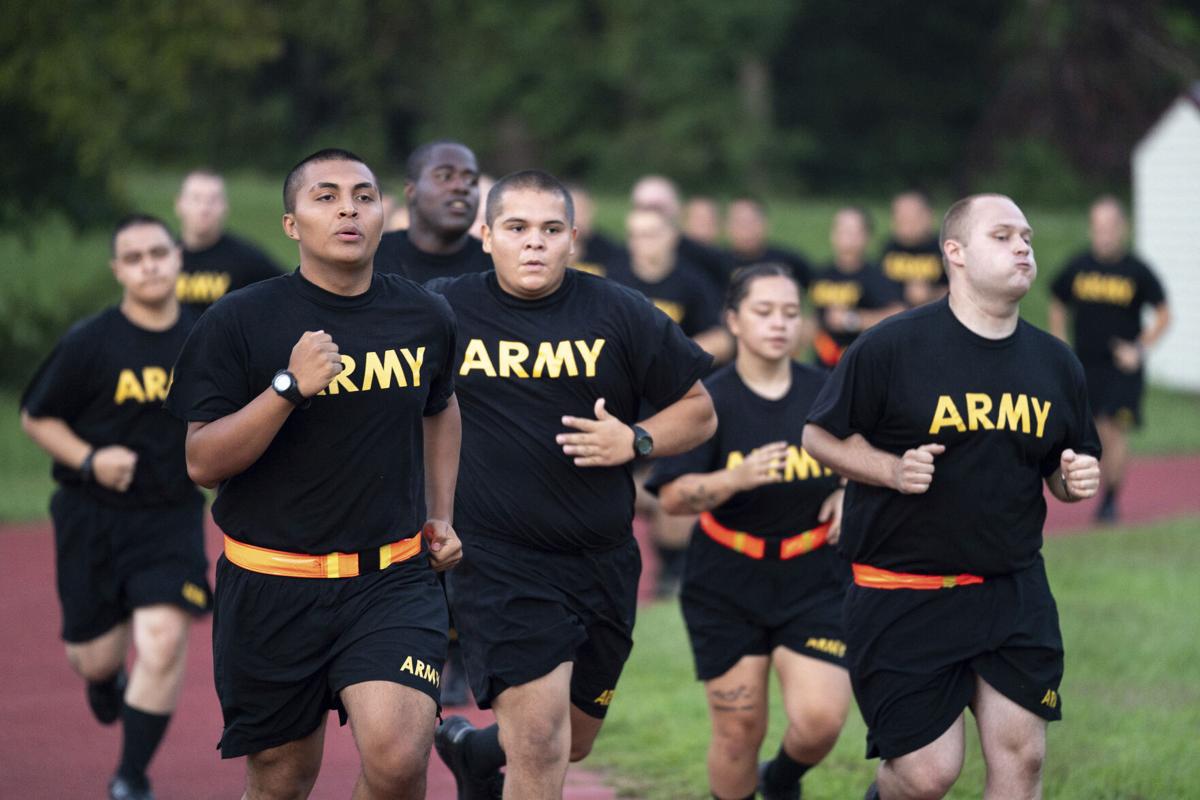 Students in the Army Prep Course run around a track last month during physical training exercises at Fort Jackson in Columbia. The Army’s new program prepares recruits for the demands of basic training. 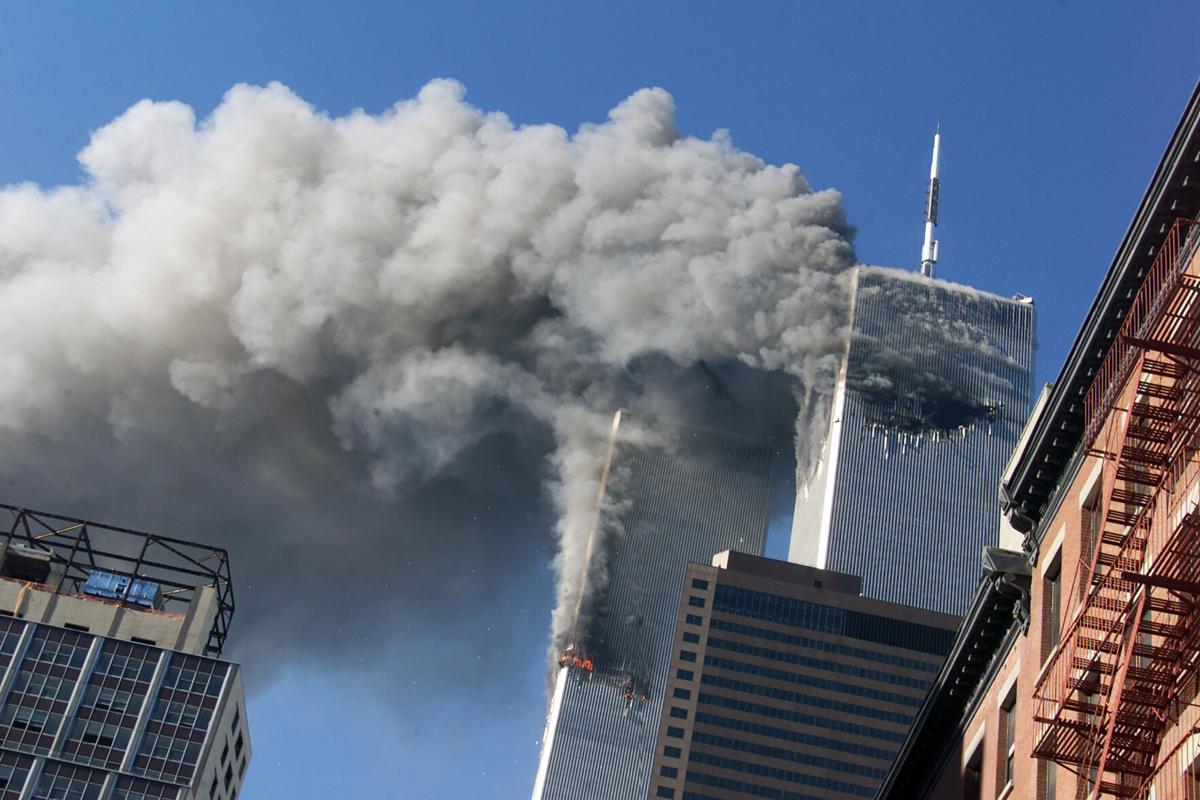 Smoke rises from the burning twin towers of New York's World Trade Center after hijacked planes crashed into the buildings on Sept. 11, 2001. 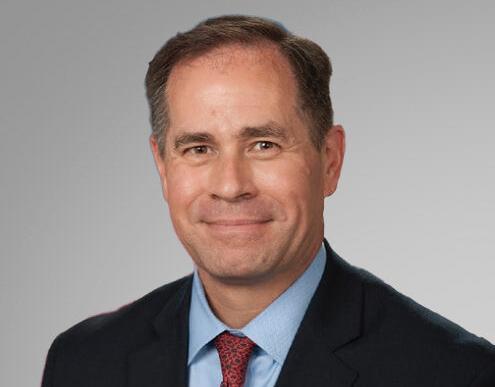 Students in the Army Prep Course run around a track last month during physical training exercises at Fort Jackson in Columbia. The Army’s new program prepares recruits for the demands of basic training.

Smoke rises from the burning twin towers of New York's World Trade Center after hijacked planes crashed into the buildings on Sept. 11, 2001.

British coal miners used to carry small metal cages containing a canary into the tunnels to help detect carbon monoxide and other deadly gases before they incapacitated or killed the miners. The practice fell out of use in the 1980s, but the term “canary in a coal mine” became a euphemism for an early warning of a threat.

The concerning shortfalls in U.S. military recruitment may be a canary we should watch closely. It may mean replenishing the all-volunteer force is no longer a given.

From 2004 to 2006, I was a Marine major assigned to the Recruiting Station in Baltimore, where we covered Maryland, Delaware and the District of Columbia and visited high schools in the worst and best quarters in cities and suburbs.

The destruction from Sept. 11 was not yet assigned to history books, the violence in Iraq was at its apex, and we found many high school administrators — public and private — significantly limited our access to speak with students. We also saw many teenagers in elite private schools just as interested in military service as their public school counterparts.

But regardless of circumstance, enlisting for all of them was an honorable way to break free from conventional expectations and prove themselves on rigorous terms. Almost all of the young men and women we recruited deployed at some point in the coming years; some lost their lives in service.

It has been almost 20 years and a generation removed from that challenging recruiting period, but for years to follow the Marine Corps always “made mission” and replenished its annual attrition with an equivalent number of new recruits.

Today, the challenges seem different. Some of those differences were sown in 2004-2006 with a war many questioned in suburban America and in the halls of Congress.

In 2008, following a deployment to Iraq, I was a lieutenant colonel assigned as a Congressional Fellow to the Senate. The war in Iraq had changed, and the debates I witnessed were becoming more about taking care of the troops when they returned home.

What I heard disturbed me. The rhetoric from many in Congress depicted our troops as either unheralded heroes or broken victims, many purportedly “ticking time bombs” with post-traumatic stress disorder.

Employers were reluctant to hire veterans in this environment, and the stigma from the media and politicians remained. It mattered little if someone never had a traumatic combat experience; many were convinced the troops had all been adversely affected by their deployments.

After we withdrew from Iraq, Afghanistan became the “good war” for some pundits and armchair generals. But Afghanistan also soured with time, and both major political parties eventually agreed we needed to scale back, sometimes for different reasons. When we finally left Afghanistan, the evacuation was a debacle, with dead and maimed troops and thousands of allies left behind.

In the past two decades, a new American generation has come of age, from toddlers to teenagers, with the internet and iPhones as their windows to the world. There were other societal changes emerging as they grew up: the lack of routine physical activity for young children, the legalization of recreational marijuana use and the destigmatizing effect that has had on young attitudes, along with a focus on gender equity and then transgender equity, viewpoints that are meritorious but don’t always mesh well with the Spartan intrusiveness of military life on one’s privacy.

With wall-to-wall media coverage of the failings of our government institutions and elected leaders, our democratic process has seen an erosion of public trust and confidence, spurring questions about ethics and competence.

It should come as no surprise then that impressionable young people often look with skeptical or jaundiced eyes at the noble value of military service or question the rightness of that service during this period of historical and moral equivalencies.

We must examine the root causes of their ambivalence or distrust and discuss how communities can instill a sense of civic and national pride in our youth, because this canary in the coal mine could be more fragile than we comprehend.

Brooks D. Tucker is a former chief of staff and assistant secretary of congressional and legislative affairs in the Department of Veterans Affairs. He wrote this for InsideSources.com.