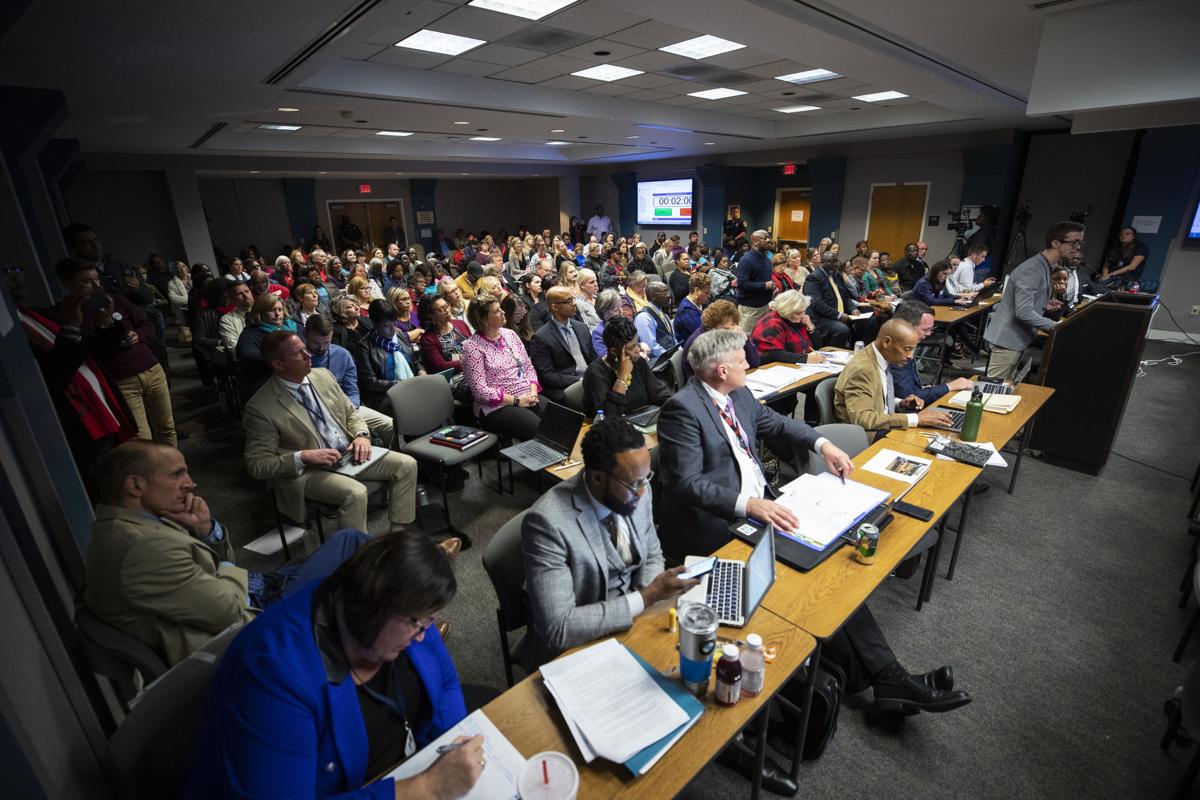 Nearly every seat was filled during the the Charleston County School District's November  board meeting. Some parents object to the board's proposals to provide greater opportunities to disadvantaged students. Lauren Petracca/Staff 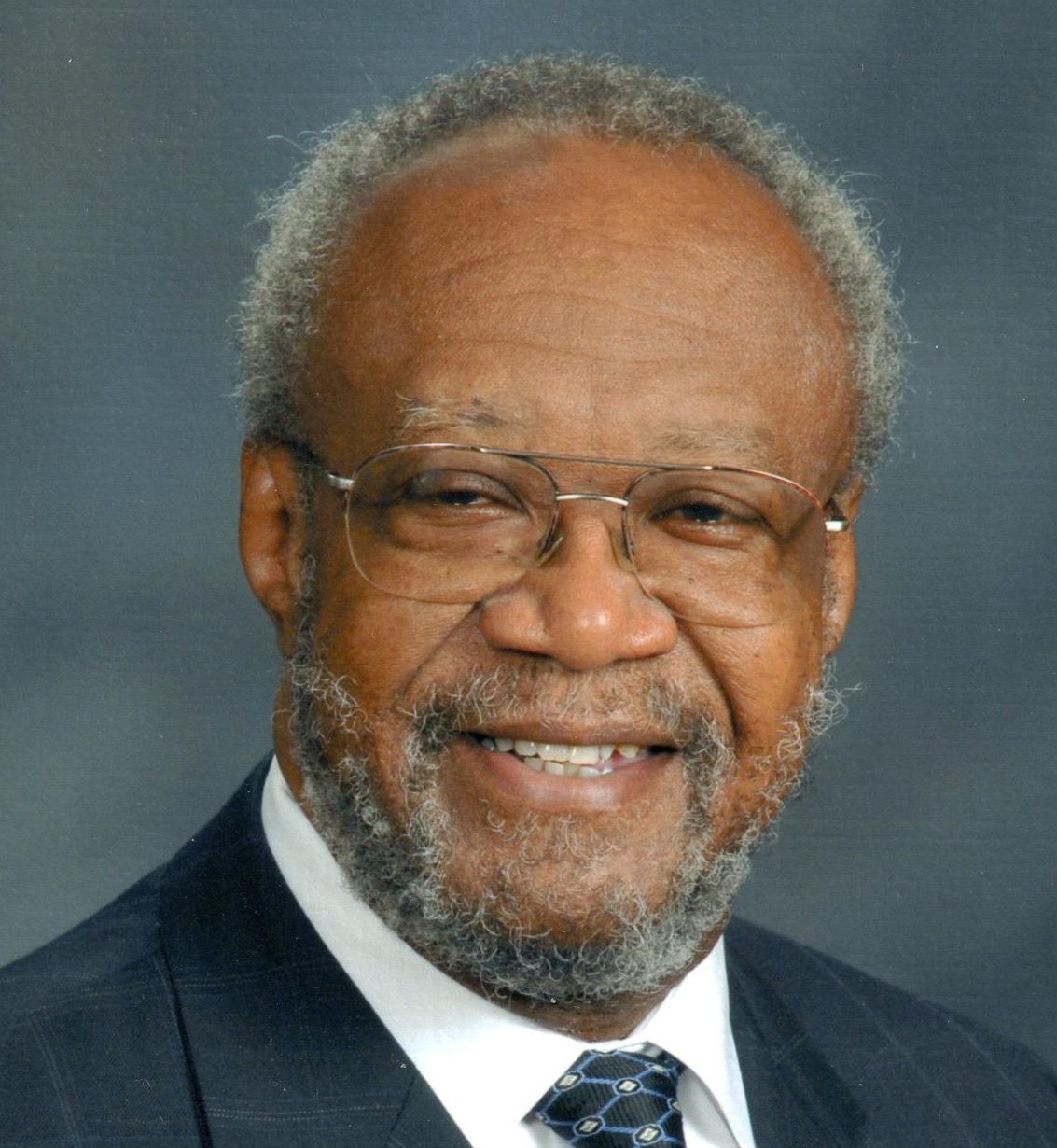 The Charleston County School District is making major changes, changes supported by some community activists and organizations like the Charleston NAACP. They have also, however, infuriated some members of Charleston County’s legislative delegation, who are preparing legislation to undo or slow down the changes and to change how the school board is elected to “make them more responsive to local parents and local schools.”

That swift and intense response surprised me. There was no legislative condemnation when the district closed Lincoln High School and bused displaced students as far as 30 miles to Wando High School. There were no threats of punitive legislation when the board renovated the Rivers school campus, evicted the Lowcountry Technical Academy and gave the campus to the Charleston Charter School for Math and Science.

The district’s plan will give more young people an opportunity to attend high-achieving schools and will employ innovative means to turn “at risk” schools into achieving schools by making their student populations more academically diverse. The plan addresses the chronic and ugly legacy of racial division in one of the last school districts in the nation to desegregate.

I know from personal experience that no parent embraces the disruption of their children’s educational environment. It’s perfectly understandable that some parents are upset about aspects of the plan, but just as a broken leg has to be painfully reset to heal, a broken school district requires drastic action and a “reset” to heal.

Editorial: Charleston legislators should do their job, let School Board do its job

The plan is refreshingly unique for Charleston County because it impacts not just “black” schools but all schools and has the promise to academically benefit all of our children — except in the politely bigoted eyes of those who think that black children can’t achieve and are uncivilized.

The latter possibility leads me to urge some angry and well-meaning parents to ask themselves: Am I resistant to change because I don’t like the plan or because I don’t want my child in school with some black children? The answer might lead to a bit of personal reflection and growth in a time when people love to talk about “reconciliation.”

Some have said the district should focus only on “failing” schools. But schools don’t fail; those who run them do. If most students left in “failing” schools struggle the most, the schools will continue to struggle. When schools have the right student population, sufficient funding and more academic diversity, then all students will benefit.

I’ve also heard it suggested that the district should “slow down.” I’d remind them of what Dr. Martin Luther King Jr. said: “The time is always right to do what is right.”

Sixty-five years after the U.S. Supreme Court outlawed “separate but equal” schools and decades after Charleston did as little as possible to desegregate, the time is now. Let the school district go forward, and give constructive input where needed. Our children deserve no less.

The Rev. Joseph A. Darby is senior pastor of Nichols Chapel African Methodist Episcopal Church and first vice president of the Charleston Branch NAACP. Contact him at josephdarby@bellsouth.net.

Scoppe: This tiny change to SC law could be transformative for Charleston schools, and beyond