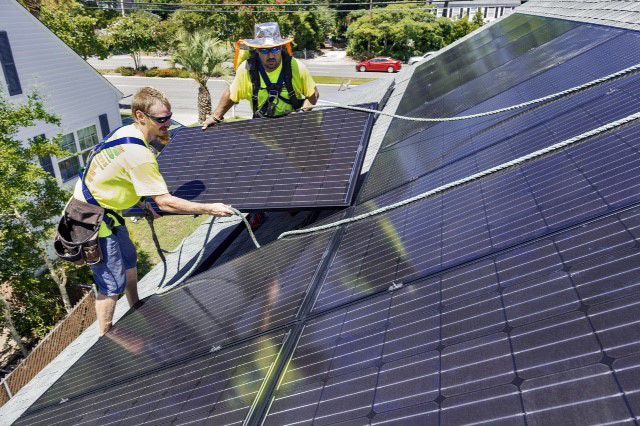 Dominion Energy wants to charge higher fees that would reduce if not eliminate any savings homeowners receive for installing solar panels. File/Provided 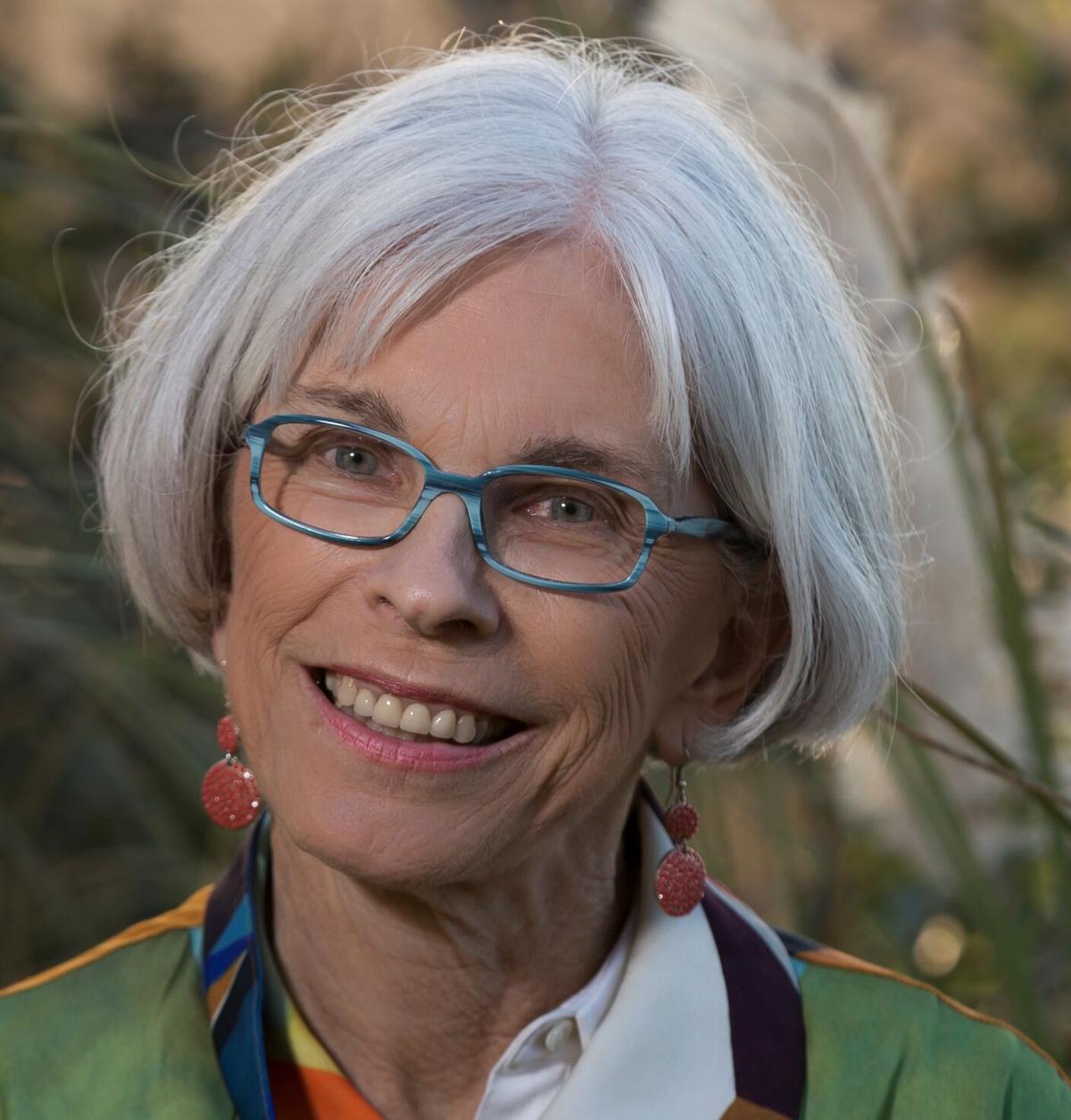 If you have solar on your rooftop or are thinking about having solar installed, it’s time to pay attention to Dominion’s latest solar proposal.

Dominion’s proposal changes South Carolina’s net-metering policies from pretty good to really, really bad. It goes beyond just impacting folks who want to install solar on their homes or businesses, too. It will severely damage the Lowcountry’s solar industry, taking businesses and jobs out of our state. It’s a plan to laden South Carolinians down with exorbitant and unnecessary fees, all while customers in the utility's home state of Virginia enjoy more favorable solar policies.

Ironically, this solar policy proposal is Dominion’s attempt to comply with a new law that says customers cannot be penalized for using their own, self-generated energy. You be the judge, but imposing $50 million in fees on solar customers over the next 10 years feels like a penalty to me.

Hmm. Déjà vu. Haven’t I been here before? Yes, I have. In 2007, I wanted to install solar panels on my home, but at that time, SCE&G wouldn’t connect properties with solar to the grid. After about 18 months of working with the Legislature, appearing before the Public Service Commission, building a local and vocal coalition that also wanted access to solar, the Office of Regulatory Services negotiated a good first-generation net-metering agreement. I became the first solar customer to connect.

SCE&G’s original proposal to the PSC for solar connections would actually have raised my power bills higher than they were before I had solar panels. This new proposal from Dominion wouldn't affect existing solar customers initially, but after a few years it would add about $560 to my annual Dominion bill — punishing me for generating much of my own electricity. The additional charges could be much higher, not to mention what I’ll lose if I no longer have fair credit for energy I put on the grid.

Dominion is claiming that having solar customers is really expensive for the company. But solar is small potatoes in Dominion’s world — less than 1% of its total generation. In fact, the only interaction Dominion has with solar customers is allowing the small excess generation that a solar customer provides to the grid. That interaction doesn’t justify the more than $560 in additional fees homeowners would have to pay every year. And that’s on top of a new bogus “subscription fee” that could run anywhere between $300 and $500 per year. The basis for this fee? The number of panels in your system — a completely irrelevant detail that has no impact on Dominion, except in lost profits.

How is it that Dominion’s South Carolina solar customers would get such a raw deal when those in the utility’s home state of Virginia are faring much better? It’s an inequality we cannot afford to be — and don’t deserve to be — saddled with.

And Dominion’s plan doesn’t just put Dominion’s Charleston and Columbia residents in a worse position than those in Virginia; it puts them in a worse position than customers in Greenville and Spartanburg, where Duke Energy negotiated a win-win agreement with solar customers. Duke will charge solar customers a little more, but they’ll be allowed to earn it back and even come out ahead by reducing energy usage during costly summer afternoon and winter morning hours on the grid.

Solar customers are eager to do the right thing. But we need a partner we can work with, not an out-of-state utility looking to kill solar and line its pockets with an extra $50 million from customers. Our state regulators should ensure that the part of South Carolina served by Dominion is not treated differently — or at least not worse — than the part served by Duke.

Solar power can significantly reduce power bills and has certainly done that for me. The solar industry creates jobs for thousands of South Carolinians. Solar produces clean, pollution-free power. But Dominion is angling to keep solar power from being cost-effective, saddling it down with unjustified fees and pushing it out of reach for prospective new solar customers. We need our PSC to protect us from Dominion’s unfair proposal before it further drives up our costs and runs the Lowcountry solar industry out of town.