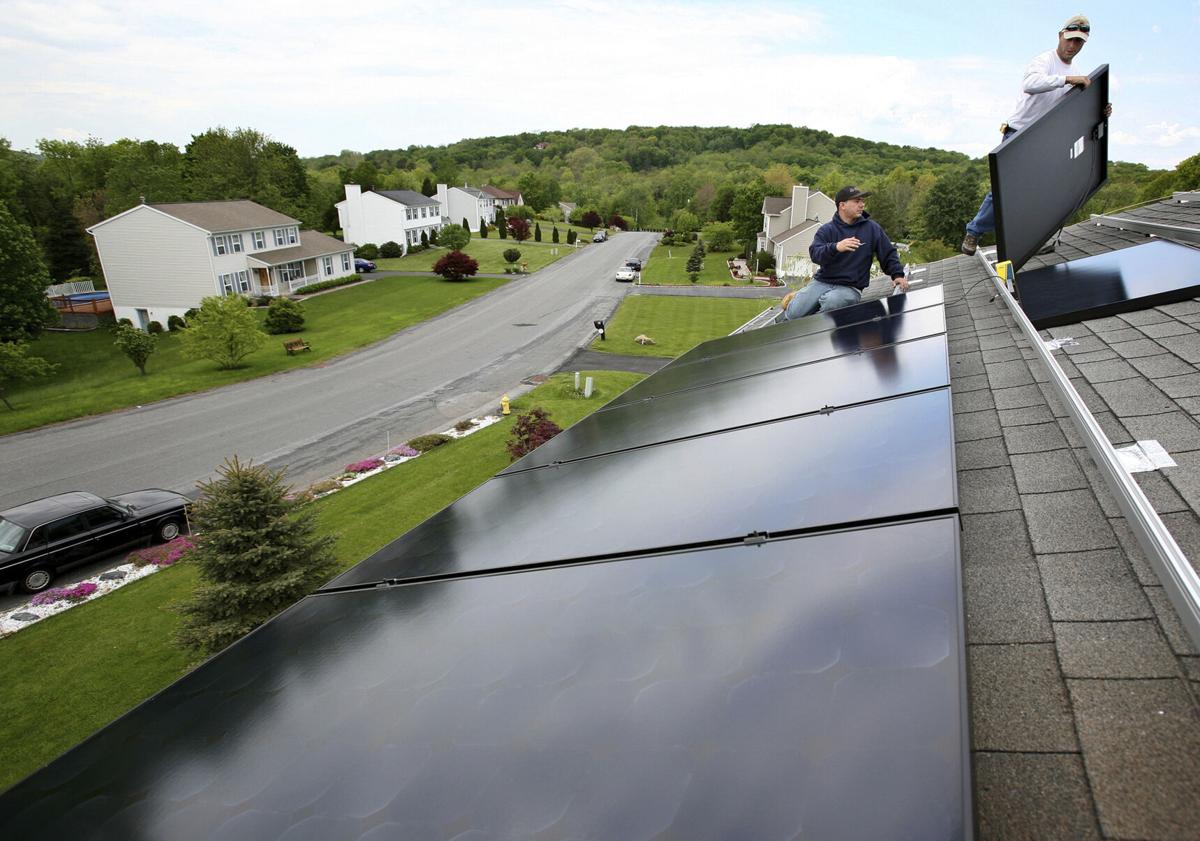 Dominion Energy is proposing changes that would increase the monthly costs that solar customers pay for being hooked up to the utility’s power grid. AP Photo/Craig Ruttle, File 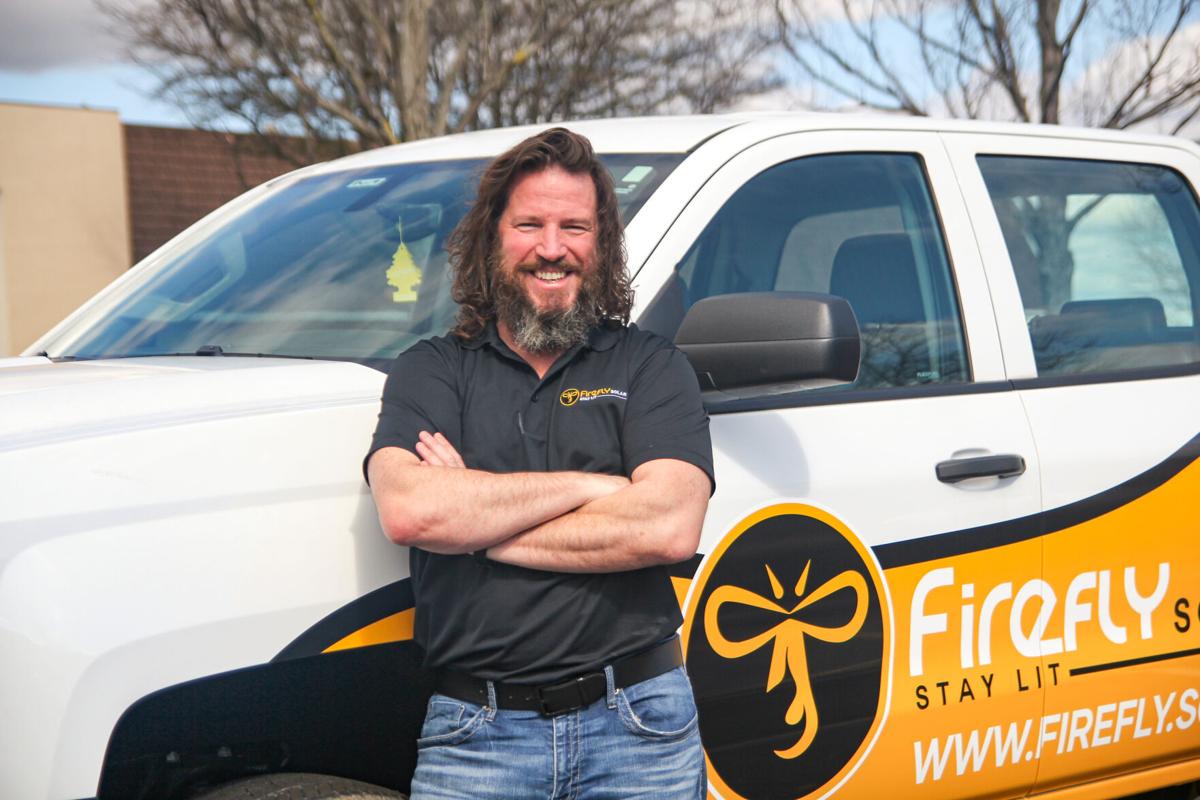 Not long ago I was in California selling solar systems, but I was ready for a change in scenery.

My long-term plan was to start my own solar company. I researched solar policies in all 50 states and decided South Carolina was where I needed to be. As a bonus, my wife and I fell in love with the state’s charms and decided this would be our home.

That was in 2015, when South Carolina was making national waves for being a leader in the kinds of policies that jump-start solar companies and make the industry thrive.

Duke Energy had a great rebate. South Carolina Electric & Gas (now Dominion Energy) had excellent incentives. There was a state tax credit. Utilities gave dollar-for-dollar credits to solar customers when they put extra power back on the grid for others to use. And South Carolina embraced solar leasing, opening opportunities for families to install panels even if they could not afford the upfront costs of ownership.

At the same time, in part because of mismanagement and fraud at the failed V.C. Summer Nuclear Station, South Carolinians were paying some of the highest power bills in the nation.

In short, South Carolina was poised for a solar boom. I explored a few opportunities and eventually launched Firefly Solar in 2016. The next two years of business growth proved I was in the right place at the right time.

But that was before Dominion Energy swooped into the state.

If Dominion gets its way, large swaths of the state could experience a solar bust. Dominion is proposing a series of preposterous fees that will make homeowners think twice — or worse, not at all — about going solar.

Power companies typically charge customers a nominal monthly service fee — Dominion’s is currently $9 — which is what you owe on your bill before flipping a light switch. But for solar customers, Dominion plans to hike that fee to almost $20. Then Dominion wants to tack on a “solar subscription fee” that would cost a typical customer with an 8-kilowatt system an extra $43 a month.

Taken together, a solar homeowner in Dominion’s territory under this awful plan would pay more than $750 a year in unavoidable fixed fees. That’s about seven times more than what that same customer pays now.

And if that weren’t bad enough, Dominion also has decided electricity from a gas plant is worth more than electricity from the sun, even though your appliances don’t know the difference. Since Dominion’s plan values solar less than energy from fossil fuels, it wants to slash customers’ bill credits. But Dominion will sell that very same solar electricity to others at full retail rates. That flawed and contradictory policy whittles the financial incentives of going solar even as Dominion profits by selling the extra electricity.

Using the sun’s energy is a proven money-saver, but Dominion is trying to rig a system that makes putting panels on a roof financially unattractive. Why? So it can keep customers tethered to rising rates and reduce customers’ ability to get power elsewhere.

One big casualty of this power play will be jobs. I, for one, will take mine elsewhere.

My company has 25 employees, and we likely will add 20 more by fall. But they won’t be in Dominion’s territory, and they might not be in South Carolina. My Upstate company has put on hold plans to open offices in Charleston and Columbia because Dominion’s proposal would dry up solar demand there.

I fear other solar companies, such as those entrenched in Dominion’s territory, also will shed jobs as demand drops. That is the opposite of what South Carolina lawmakers had in mind when they passed the Energy Freedom Act.

And here is the kicker: We might expand to Virginia, Dominion’s headquarters. State legislators there have committed to pursuing green energy, and Dominion has been forced to adjust. If Dominion’s proposed solar fees and costs are approved here, solar homeowners in Virginia will get a better deal than will customers in South Carolina. I have a hard time wrapping my head around that.

Dominion customers in South Carolina deserve options for their electricity. They deserve a chance to reduce the big bills they’ve been saddled with through no fault of their own. They deserve a utility company that treats them at least as well as it treats its customers in Virginia. Maybe even better.

Aaron Davis is the president and owner of Firefly Solar, based in Greenville.