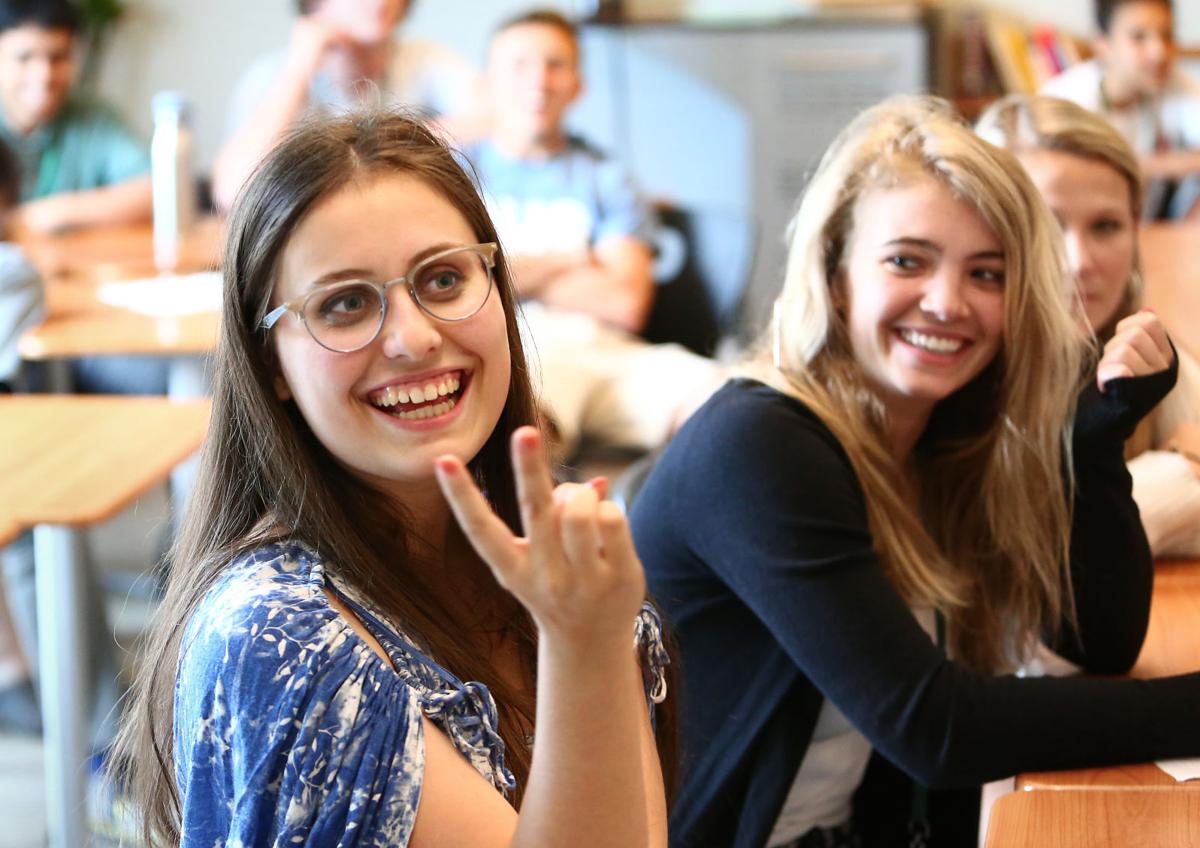 Emma Heeke and her Spanish 4 classmates review for their final with a Jeopardy-style game at Academic Magnet High School. Some critics oppose efforts to increase diversity at the nation's top public high school, saying they would lower standards. Wade Spees/Staff 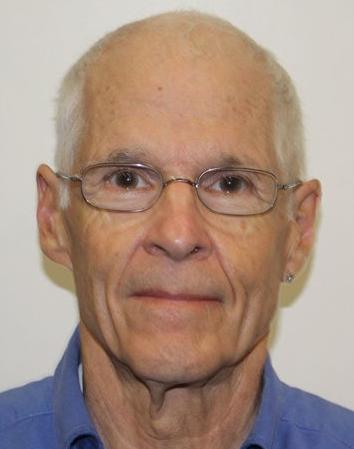 Just as Reconstruction held the promise of equal opportunity and full citizenship for all citizens of the United States, so too did the Civil Rights Act of 1964 hold the same promise. Both periods were followed by brief civil and social gains of our oppressed citizens, only to be thwarted by Jim Crow laws in the late 1800s and separate-but-equal laws of the mid-1900s.

As a society, we have not made much progress here in Charleston since the 1950s. Our schools are still segregated, the poor to moderate are being displaced from their ancestral homes by gentrification and taxation; we have not fulfilled the promises of the 1960s. This is not to say that nothing has happened. Today, whites and blacks can sit together in the same restaurants, movie theaters, sports venues, etc. But is that the progress that was envisioned in the 1960s? I think not.

The author of an Oct. 23 Post and Courier letter to the editor about proposed changes to Academic Magnet High School suggests renaming the school “Diversity Magnet.” This is racially charged and implies that increasing student diversity will result in the lowering of standards. I find it troubling that the writer suggests that admissions diversity “cheapens the process, leads to higher student failure” and that Superintendent Gerrita Postlewait and Principal Catherine Spencer “will be able to brag to their elitist colleagues” about their abilities to diversify. I think not.

I suggest that diversity is actually one of the strengths of any school’s system. With the turmoil of the world around us, we can certainly use all the “muscle power” that diversity offers: an assemblage of different skills, perspectives and life lessons. This can only be reached by embracing a diversity of race, gender, age, sexual orientation, life experiences and geography in our schools and in our workplaces.

In its report, “Why Diversity Matters,” by Vivian Hunt, Dennis Layton and Sara Prince, McKinsey and Company showed that companies with ethnically and culturally diverse management and workforces are 35% more likely to show profitability above industry medians. These authors also found in the United States, “a linear relationship between racial and ethnic diversity and better financial performance: For every 10% increase in racial and ethnic diversity on the senior-executive team, earnings before interest and taxes rise 0.8 percent.”

Academic Magnet High School and the School of the Arts started out as efforts to provide high quality education to a diverse group of ninth- through 12th-grade students of Charleston County. Yet, Academic Magnet has devolved over the past 10 or so years to an elitist public institution that caters to white and wealthy students, and contrary to its founding principles, now excludes students without the ability to attend functional schools from pre-K through eighth grade. This is not an Academic Magnet problem, it is a systematic and cultural problem of Charleston County schools where the impacts of unequal facilities and faculty are preventing, and actually hurting, the achievement of our students.

Part-time boards oversee much of state government — from the Transportation Commission and DHEC board to the State Board of Barber Examiners and the Governor’s Mansion and Lace House Commission — and around 1,000 of the 6,600 positions on volunteer boards are vacant. SC Women in Leadership is trying to change that.

Barney Blakeney, in The Charleston Chronicle’s Oct. 23 edition, writes, “Plagued by a public education system that deludes whites and disenfranchises blacks, an increasingly emerging affluent class adopts ways of their forefathers and ignorantly denies others’ civil rights and opportunities for quality education. Within a few miles, predominantly white schools with the highest academic ratings are located only a stone’s throw from predominantly black schools with the lowest academic ratings.”

We can and we must do better. We must focus on the betterment of the Charleston County school system for all students regardless of where the students live or their socioeconomic backgrounds. Our state and county cannot afford the continued loss of the creativity and brainpower that a diverse student population provides.

Stephen V. Cofer-Shabica is Education Committee chairman for the Charleston Branch of the NAACP.

Letters to the Editor: Serialize ammunition to reduce criminal use of firearms