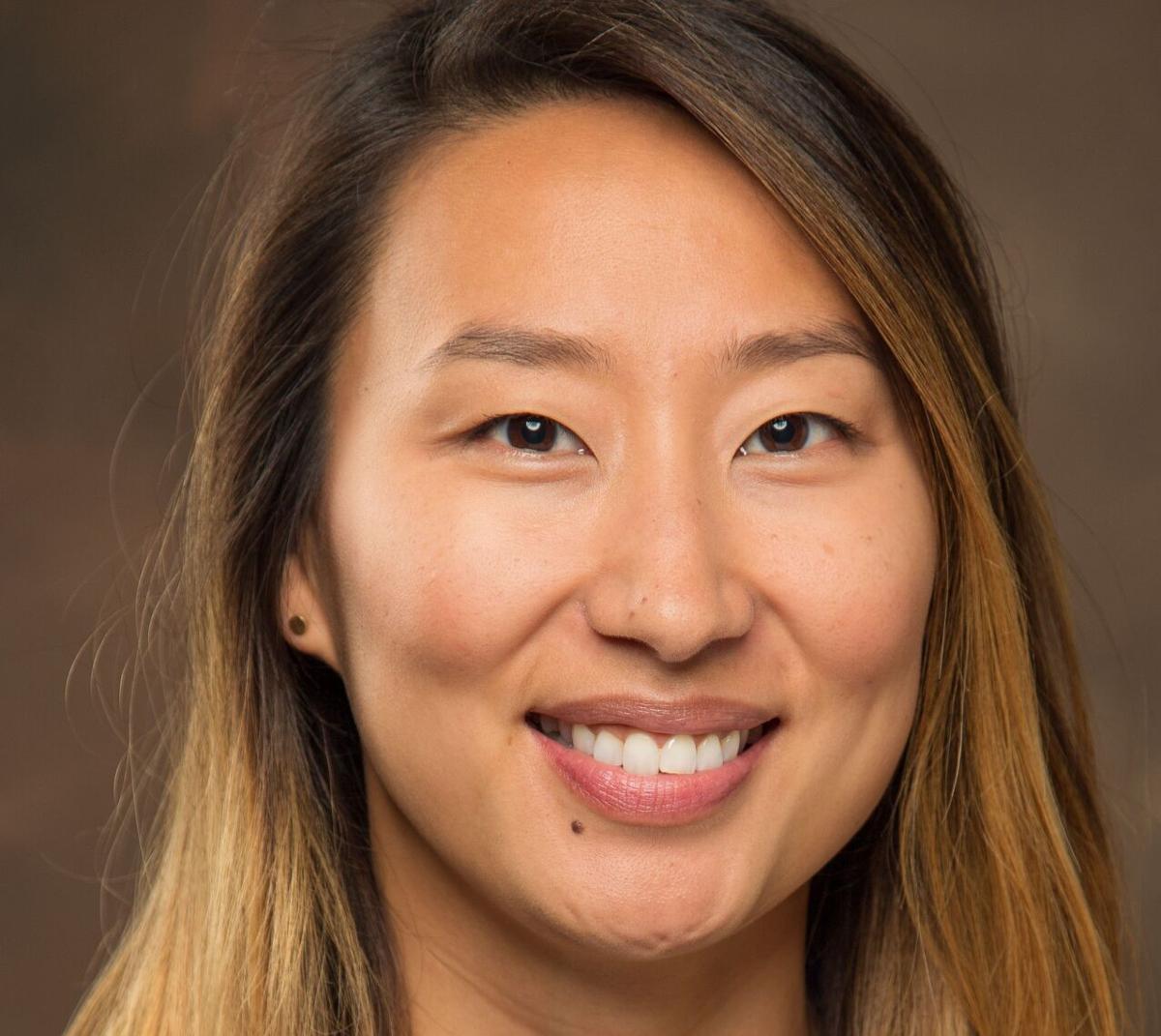 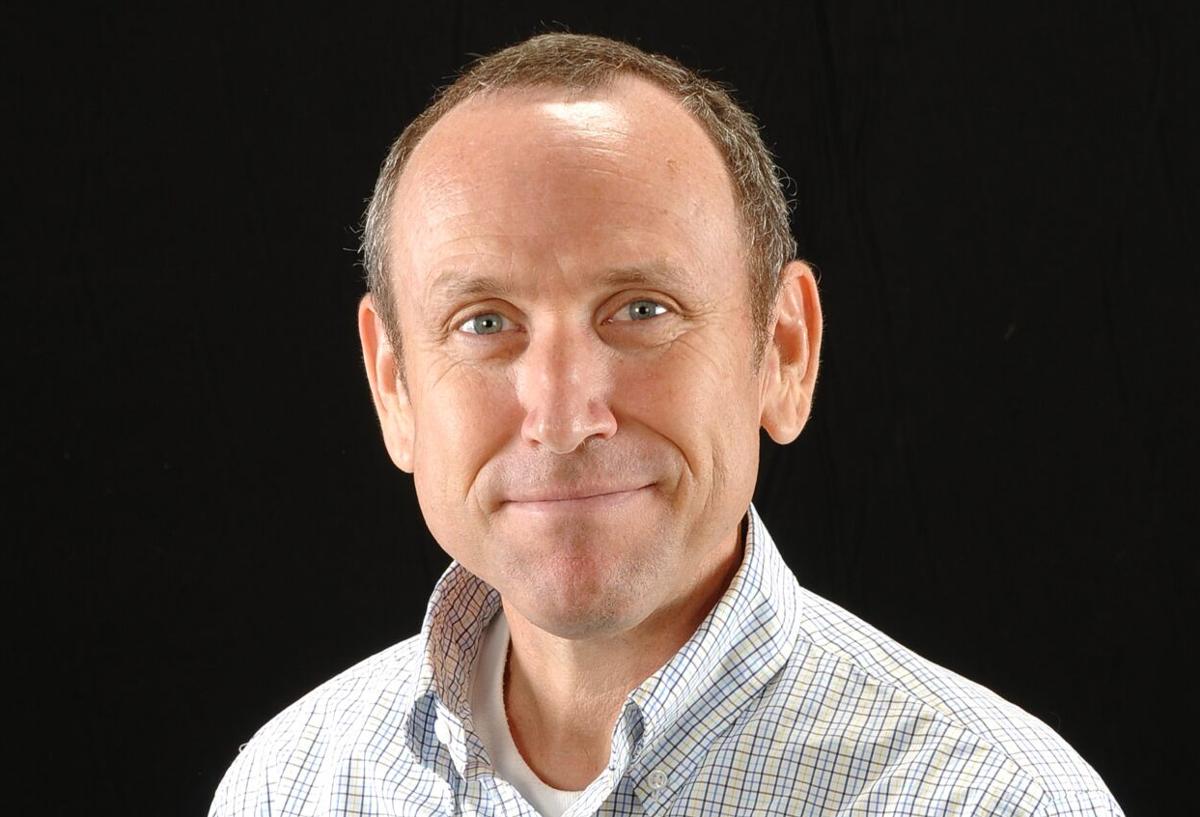 Dr. Marcelo Hochman of Charleston recently took on a case involving a local child who was born with a rare condition that prevents her skin from healing after sunlight exposure.

Warning signs of skin cancer had emerged, and the girl, who is now 4, needed care. The problem was, her parents lacked resources to pay. Big hospitals, which are not set up for humanitarian aid, offered nothing.

Hochman, a facial plastic surgeon with a private operating room and charitable foundation, worked with an anesthesiologist and other volunteers and helped the girl for free, absorbing the costs.

South Carolina should incentivize this type of pro bono work. Instead, the state makes it difficult.

The restrictions limit what Hochman can do at his facial surgery center, and they prevent other independent doctors from opening their doors. As a result, health care consumers have fewer options. They can comparison shop when they need groceries, haircuts or clothing, but not when they need medical treatment.

“Patients are being herded into these bigger and bigger systems without options,” said Hochman, president of the Charleston County Medical Society. “These systems keep out smaller entities that would be able to compete with them very favorably.”

The protectionist scheme starts with something called a “certificate of need.” Health care providers in South Carolina and 37 other states, plus the District of Columbia, must obtain a certificate of need or close variation before opening new facilities, expanding or accepting Medicare and Medicaid payments.

Essentially, each certificate of need works like an admission ticket to an exclusive club. Membership privileges include the right to intervene to stop outsiders — giving special interests a type of veto power. “It’s like Lowe’s being able to tell The Home Depot that they can’t build across the street,” Hochman said. “The only people who like CONs are those who already have a CON.”

The favoritism hurts communities during normal times, but the damage came into focus during the pandemic. Health care regulators, who spent decades blocking growth, suddenly needed additional places to send people for hip replacements, births, cancer treatments and other care.

“The message was to stay out of the hospital, which became COVID Central,” Hochman says. “All those alternative sites that never got built could have been used to keep things going.”

Governors quickly realized the error. “Conning the Competition,” a nationwide analysis from the nonprofit Institute for Justice, shows that South Carolina and 24 other jurisdictions issued emergency orders to suspend certificate of need laws early in the pandemic.

The temporary orders provide a reality check. Policymakers claim that certificate of need laws are essential to keep markets running smoothly, yet they backpedaled when the stakes were high.

Now, one year after the emergency COVID-19 orders were entered, some jurisdictions are considering permanent certificate of need relief. State lawmakers in Hawaii, Michigan and Montana have introduced bills that would limit the scheme, while lawmakers in Alabama, Alaska, Maine and South Carolina have put total repeal on the operating table.

The last time something like that happened was 2016 in New Hampshire. Other states such as California, Colorado and Texas made the switch years ago. Industry insiders predicted doom and gloom without certificate of need oversight, but the opposite happened.

Research from George Mason University’s Mercatus Center shows that states without certificate of need laws have better choice and access without sacrificing quality or price.

Hochman sees the power shift toward consumers when he performs elective cosmetic surgery, something not covered by insurance or affected by certificate of need laws.

Patients collect information and compare surgeons side by side. “It turns out that everybody’s prices are competitive,” Hochman said. “They are real. That does not happen with hospitals. They work on fantasy prices. The prices are not reflective of actual costs.”

Families with good insurance get saddled with debt, while those looking for charity often get nothing.

S.C. Senate bill 290 could end the rigged system by putting certificate of need laws under the knife rather than consumer choice, market innovation and humanitarian aid.

Jaimie Cavanaugh is an attorney and Daryl James is a writer at the Institute for Justice in Arlington, Va.