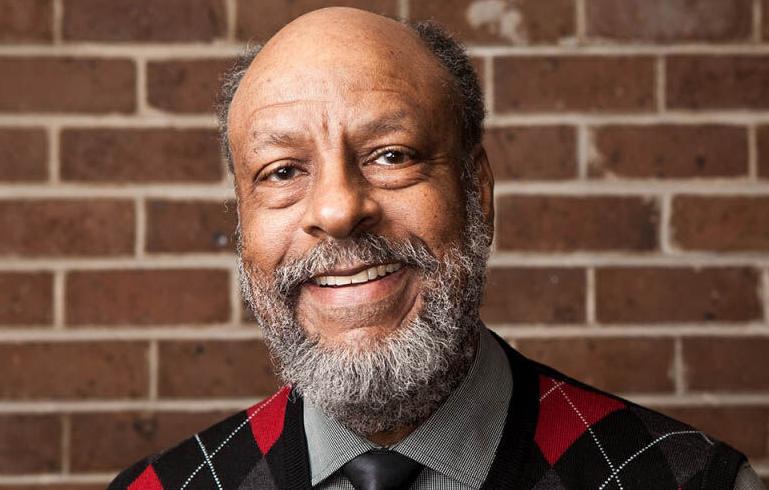 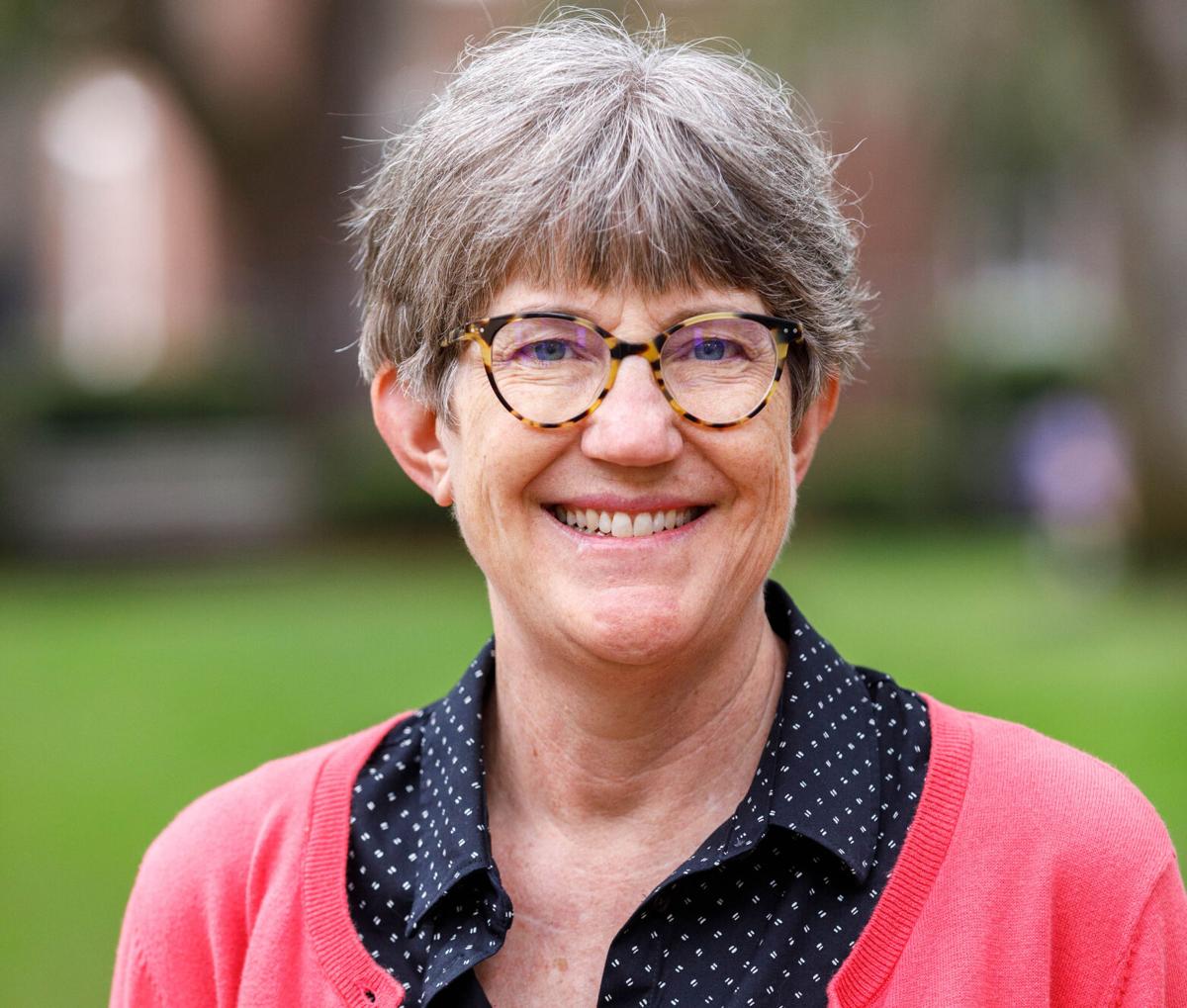 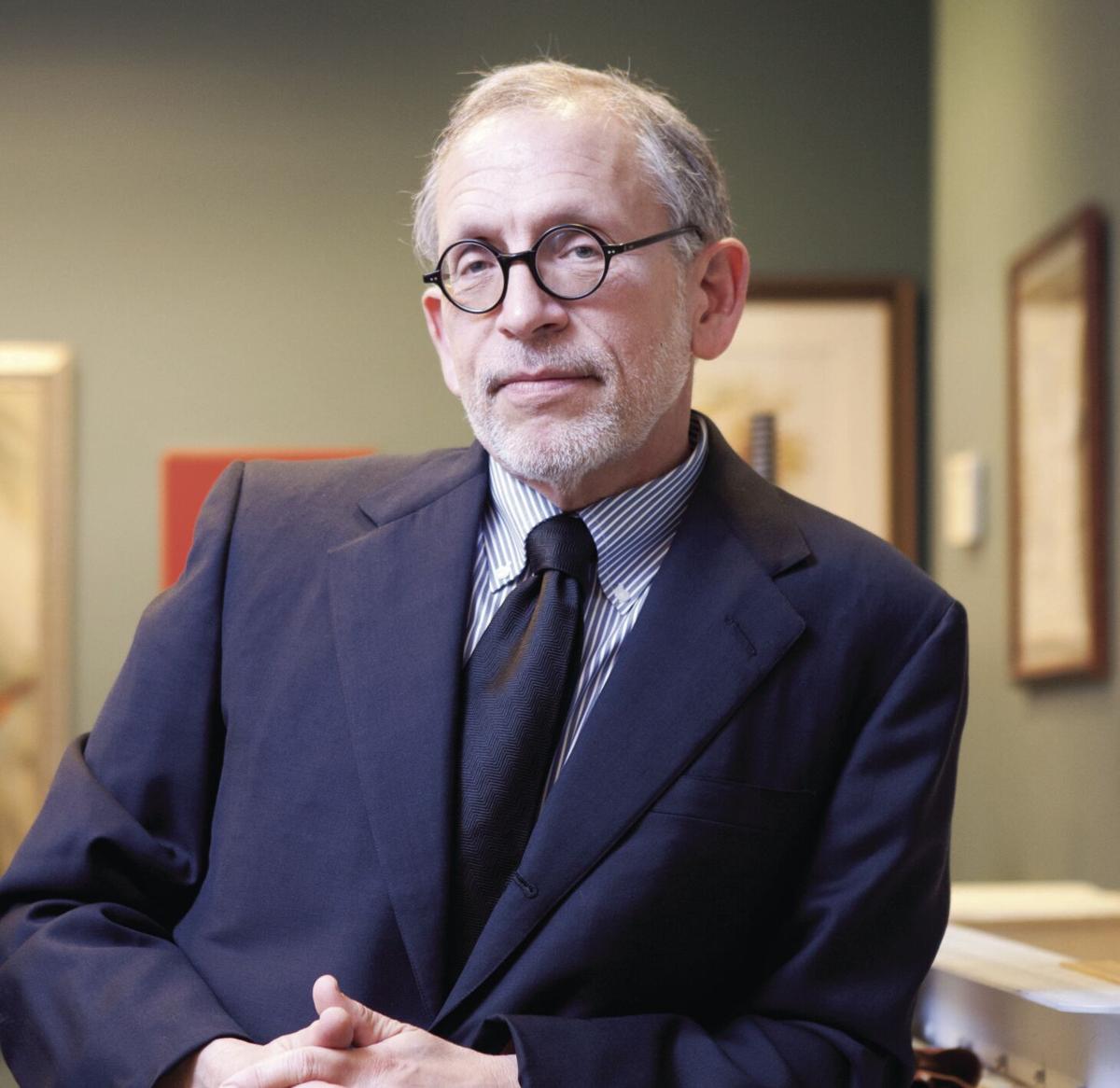 In her Nov. 6 commentary, Margaret W. Garrett, a descendant of Bishop Robert Smith, first president of the College of Charleston, decries the college’s decision to remove Smith’s name from a student award and a donor society.

She accuses the college of “the sin of omission,” of ignoring Smith’s “vast contributions” to the school and concluding that his “entire life was of no value because in the 18th century he owned slaves.” Now, she says, a “deliberate void” will replace the stories once told about Smith’s contributions to South Carolina and the nation.

We take this opportunity to respond to some of her conclusions and contextualize this important decision.

A major goal of the College of Charleston’s Strategic Plan is diversity, equity and inclusion. We aspire to create a welcoming environment for our entire community, particularly African American students who were historically excluded from our campus.

Pursuing this objective, President Andrew T. Hsu resolutely asserted that Bishop Smith’s ideas “are not reflective of who we are today” and therefore his name is inappropriate for “our top philanthropic society ... (and) our highest student award.”

Hsu’s decision is consistent with principles other universities use when deciding whom they wish to honor and commemorate. William & Mary proposes that such decisions be made “in light of multiple criteria,” including namesakes’ “actions during their lifetime, and, most significantly, their principal legacy in the present.” Certainly Smith’s contributions to the college and other institutions will not be forgotten. The college’s official online history begins with Bishop Smith. Our president’s residence is officially known as the Robert Smith House, where his portrait is displayed, and an iron gate is adorned with a bishop’s miter.

In most previous research on Smith, however, the real “sin of omission” has been on the topic of slavery. If mentioned at all, slavery receives little emphasis, as if it were only a small part of Smith’s life.

Smith was far more involved in slavery than most people in his time. In 1801, the year of his death, he owned 201 human beings, whereas the average slaveholding head of household in Charleston District owned 33 people. One of the state’s largest slaveholders, Smith engaged in common practices of the day regarding “slave property.” He sold enslaved people to other owners and advertised for the return of runaways.

As rector of St. Philip’s Church, he urged the vestry to sell the parish’s enslaved people so the proceeds could earn interest. There is no reason to doubt historian Seabrook Wilkinson’s assertion, in The South Carolina Historical Magazine, that “Smith had become a practiced apologist for his slave society.”

Let’s be clear what occurred in a slaveholding society. Among other things, slavery destroyed families by sale, was rooted in violence, including the rape of enslaved women, and enforced illiteracy by law. In the Lowcountry, rice culture forced black bodies into the most grueling labor regime within the unhealthiest environment found anywhere in 18th-century North America.

The Garrett op-ed argues that we should remember Smith’s actions on behalf of a free black man, Thomas Jeremiah, who was charged with planning to assist the British in the American Revolution by leading a slave insurrection. This is hardly evidence of an enlightened attitude on race. In Charleston, some whites viewed elite free blacks as potential allies against slaves; some free men of color received special privileges and greater leniency if they ran afoul of the law. Jeremiah, a slaveholder who owned people for use in his maritime business, was part of the same slaveholding regime that Bishop Smith supported.

Finally, the commentary asks that we be “generous enough to reject the actions that our ancestors could not see as wrong while remembering with gratitude the good that they did.” After all, “Like Robert Smith, we are all people of our time.”

We challenge the notion that Smith’s actions can be so easily excused. In the 18th century, slavery had many critics of whom Smith was aware. The Methodist Church, which began in this era, was originally an abolitionist denomination.

John Laurens, son of a slave-trading merchant, expressed abolitionist sentiments during the American Revolution. Slavery was being abolished in the North; English abolitionists Granville Sharp and Thomas Clarkson were known throughout the Anglo-Atlantic world.

From barracks to classrooms: College of Charleston identifies its first building

The Grimke sisters’ adult activism was spurred by observing the cruelties of slavery as children. Both George Washington and Thomas Jefferson, though slaveowners, wrote that they recognized slavery was wrong.

Smith, a major slaveholder, presided over a College of Charleston designed to serve white men who benefited from slavery. For many years, the college has commemorated Smith as a sort of founding father.

In this time of national reckoning on race, it’s appropriate for us to scrutinize whether our symbols comport with our current values.

As Yale University asserts, “A great university will rightly decide what to commemorate and what to honor.”

We applaud the college and President Hsu for responding boldly to the needs of our time and helping us face truth as we move toward inclusion and reconciliation.

Bernard Powers is director of the Center for the Study of Slavery in Charleston and professor emeritus of the Department of History at the College of Charleston. Julia Eichelberger is the Marybelle Higgins Howe professor of Southern Literature in the college's Department of English. Harlan Greene is scholar in residence at the college's Addlestone Library.