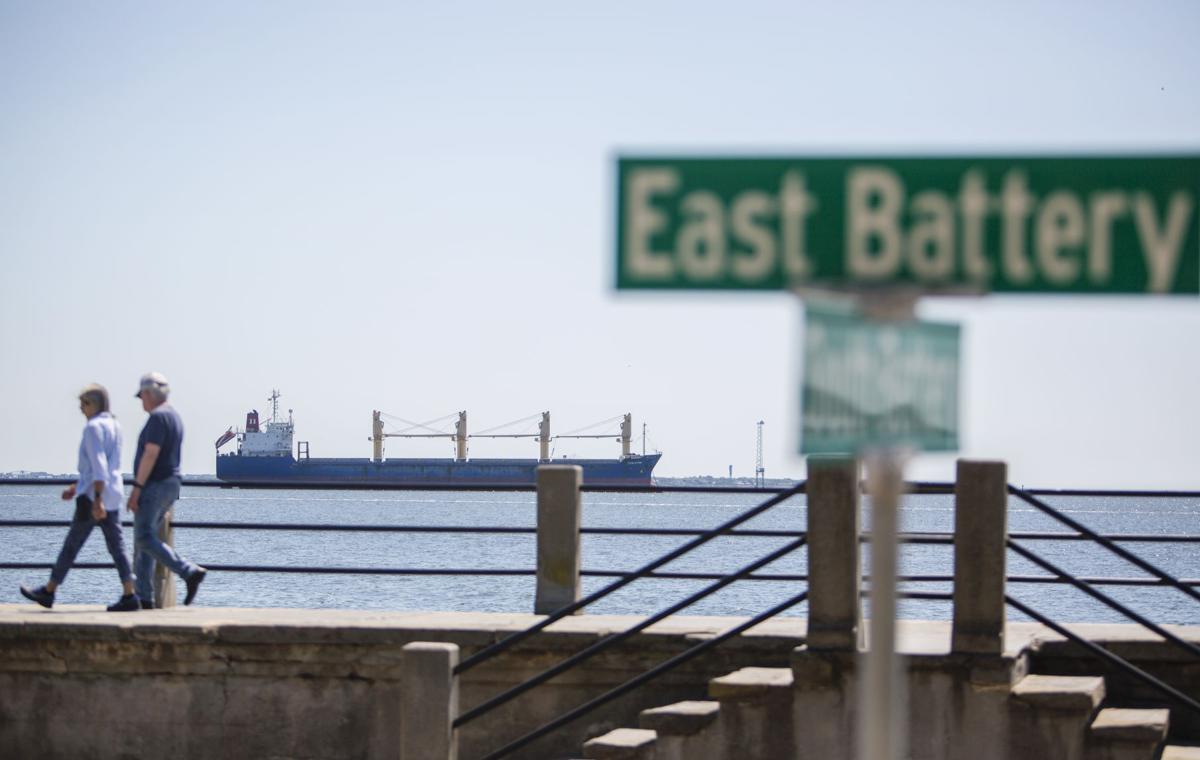 Instead of building a protective wall around Charleston's peninsula, one engineer suggests building an enormous gate across the harbor entrance with smaller gates and turbines to generate electricity. File/Gavin McIntyre/ Staff 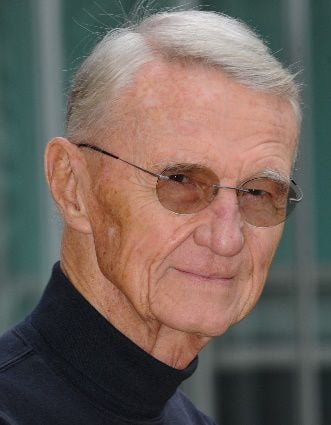 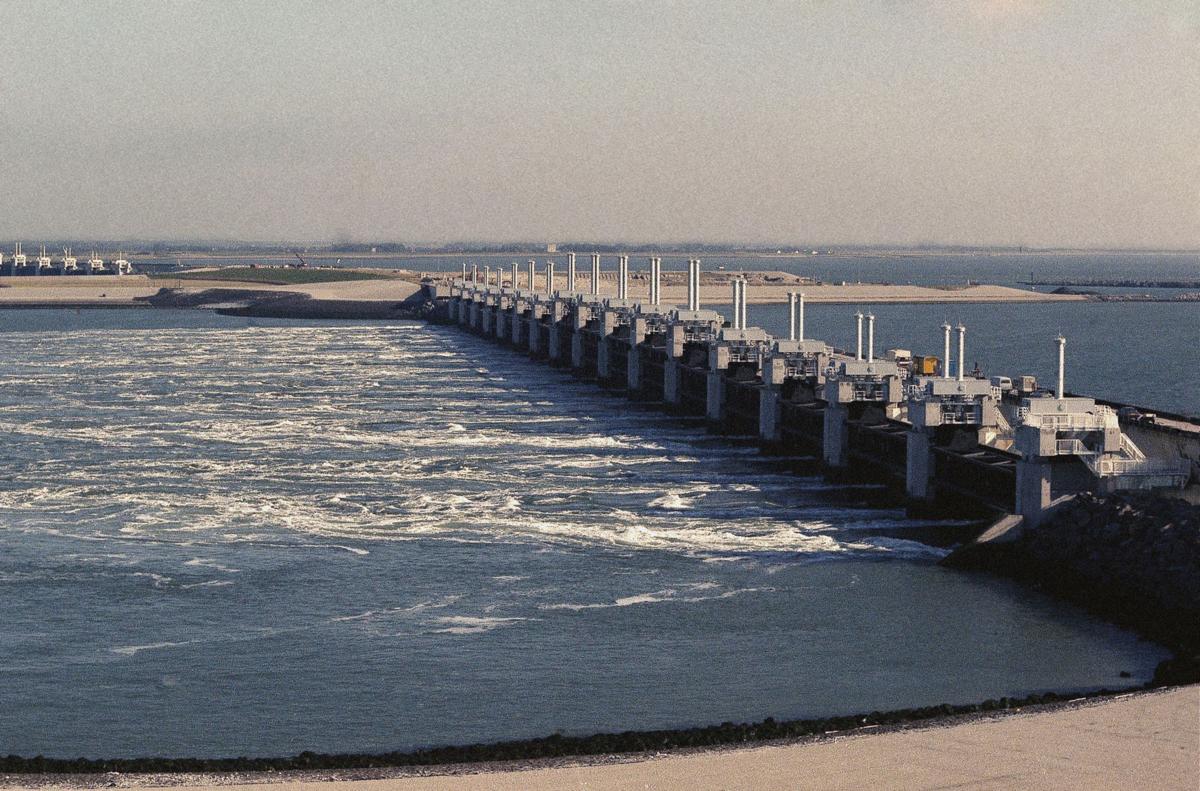 The Netherlands' Eastern Scheldt barrier closing off the North Sea on Sept. 29, 1986. Dutch flood-control systems are considered among the most impressive technological feats anywhere. (AP Photo/RW)

Instead of building a protective wall around Charleston's peninsula, one engineer suggests building an enormous gate across the harbor entrance with smaller gates and turbines to generate electricity. File/Gavin McIntyre/ Staff

The Netherlands' Eastern Scheldt barrier closing off the North Sea on Sept. 29, 1986. Dutch flood-control systems are considered among the most impressive technological feats anywhere. (AP Photo/RW)

Coastal flooding and damage reduction for the Charleston region were key issues studied in the Dutch Dialogues process, a discussion that included possible construction of a storm surge barrier across the Charleston Harbor tidal inlet.

But the 1.4-mile-long barrier was not recommended primarily because the "system would be costly” and “unlikely to meet benefit-cost ratios.” No costs or benefits were mentioned in the Dutch Dialogues report.

When the Army Corps of Engineers in April released its draft report, “Charleston Peninsula Coastal Flood Risk Management Study,” the surge barrier was removed from the list of alternatives because “the cost and maintenance of a tidal gate system would be extremely high and complicated.”

The alternative chosen was an 8-mile flood wall built along the perimeter of the peninsula at a cost of about $1.75 billion, with a $2.2 dollars in benefits for every dollar spent.

We contend a surge barrier would eliminate the need for the peninsula project and be a highly effective alternative (and benefit the State Ports Authority). We estimate the cost for such a barrier at $4.2 billion with benefits of more than $15 billion, or about $3.6 dollars in benefits for every dollar spent.

Gov. Henry McMaster should authorize state funding for Corps of Engineers study of the entire region, similar to what New York and New Jersey did for New York Harbor and what Texas is doing for Houston and Galveston Bay.

How would a storm surge barrier work to reduce flood damage? It would consist of two major components: a sector gate that rotates to close the mouth of the harbor (similar to one built 23 years ago in Rotterdam, the Netherlands); and a multiple gated openings to permit tidal flows in the Ashley, Cooper and Wando rivers to minimize ecological change.

The barrier would be fully closed only for the duration of a storm to prevent inland flooding. Within hours of a storm passing, the gates would reopen. Dunes to the north and south of the harbor mouth would be strengthened to withstand future storms. This system is the same as the Dutch use to minimize flooding. All five storm surge barriers in the Netherlands were closed during a North Sea storm on Jan. 3, 2018.

I also strongly believe the surge barrier design should incorporate tidal-flow turbines to generate electricity. Modifying the barrier gates to incorporate turbines would create significant, ongoing revenue and help pay for the project.

To meet present-day flooding challenges due to rising seas, a design that combines the flood damage reduction benefits of storm surge barriers with tidal-flow turbines for renewable energy generation would make economic sense.

Charleston is already world famous. By building the nation's first surge barrier with electricity-generating turbines, it would become known for its innovative solution to big problem of paying for a big storm surge barrier.

David R. Basco is professor emeritus and former director of the Coastal Engineering Center in the Department of Civil and Environmental Engineering at Old Dominion University. His new book, "Design of Coastal Hazard Mitigation Alternatives for Rising Seas," will be published in July by World Scientific (Singapore).