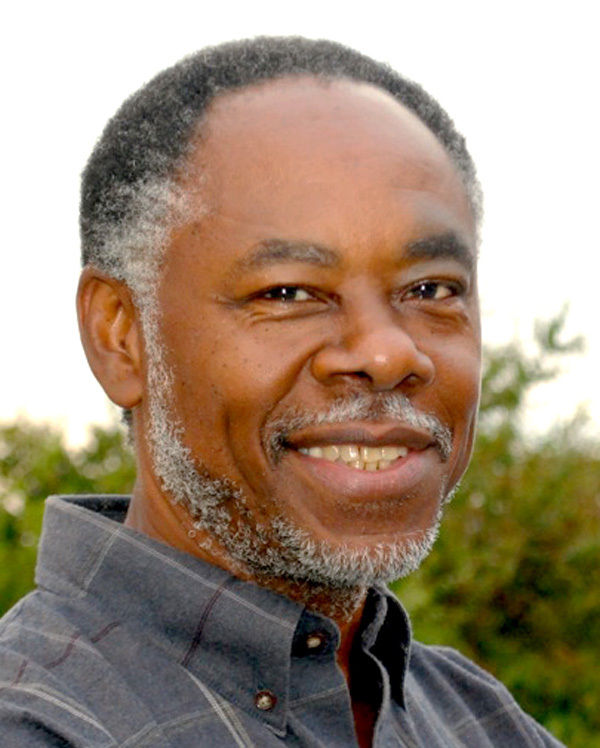 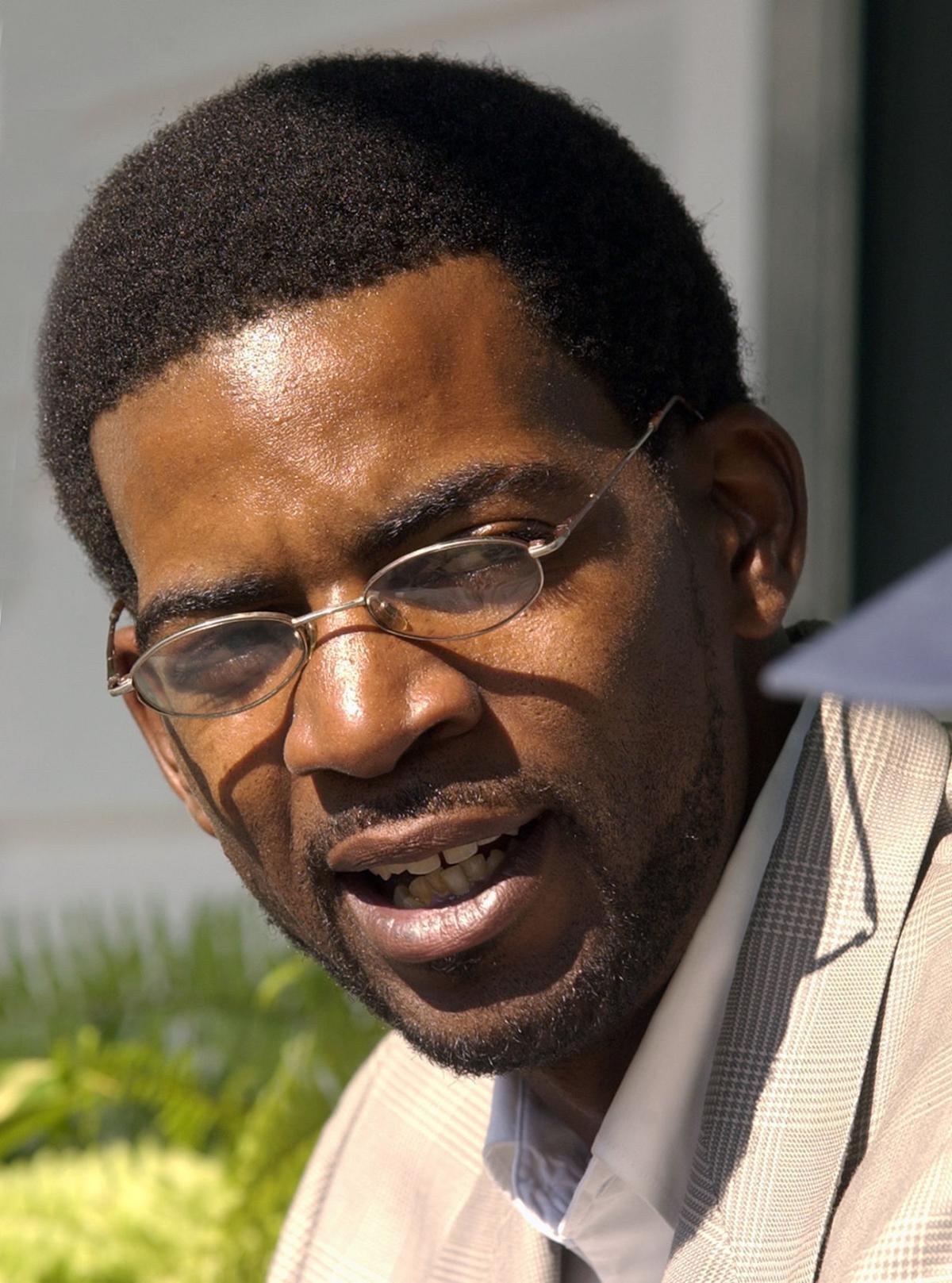 In Mount Pleasant, nestled between the Isle of Palm connector and Porchers Bluff Road, are the Six Mile and Seven Mile communities. These hidden treasures have existed for 150 years or longer.

The explosion of housing development in Mount Pleasant, along with the creation of new roads and the widening of others, are threatening the existence of these historic treasures. S.C. Highway 41 is the latest such threat.

The town of Mount Pleasant and the city of Charleston profit from tourism due to the sweetgrass craft, but these communities do not rate the same protection as Boone Hall Plantation.

In 2006, a task force created by Charleston County and Mount Pleasant was directed to provide solutions to a number of issues in this area. One task was to develop a traffic route to move vehicles through this area with the least impact to the communities while diverting traffic away from U.S. Highway 17. The route directed traffic parallel to Highway 17 through the Boone Hall Plantation field and connecting with Highway 41.

The town of Mount Pleasant refused to accept the results of the task force and decided to continue working to extend Hungryneck Boulevard.

This part of the Seven Mile community was designated a “community node” in order for neighborhoods nearby to shop without driving outside the area. The idea was to keep traffic away from Highway 17, but this intersection redesign will destroy that concept.

Individuals representing county government presented the road improvements to the Community Action Group for Encouragement in August 2019. CAGE later hosted a meeting at Greater Goodwill AME Church to inform the community about the suggested road improvements. The community unanimously rejected the plan and agreed that the parallel road north of Highway 17 was the best solution.

A CAGE representative contacted a Charleston County Public Services official and requested an opportunity to have a map drawn showing the parallel road in comparison to the suggested overpass. The opportunity never came.

In January 2020, CAGE requested a meeting with County Council members Elliott Summey, Herb Sass and Dickie Schweers to discuss the parallel road. They responded that they would not support a road through the field at Boone Hall Plantation, and the meeting did not take place.

The county is bending the National Environmental Policy Act process to suit its purpose and forcing this project into the Phillips community. Projects that fall under this act require detailed statements on:

The environmental impact of the proposed action.

Any adverse environmental effects that cannot be avoided should the proposal be implemented.

Alternatives to the proposed action.

Communities such as these have been neglected and, dare we say, abused by local government when it comes to development decisions. These federal laws were put into place to protect communities from powerful local interests.

County Council has taken an action that threatens the existence of our community. We ask that it reverse course and present the alternatives favored by the communities most impacted.

George Freeman is a member of the Community Action Group for Encouragement. Kwadjo Campbell is CEO of JC & Associates.