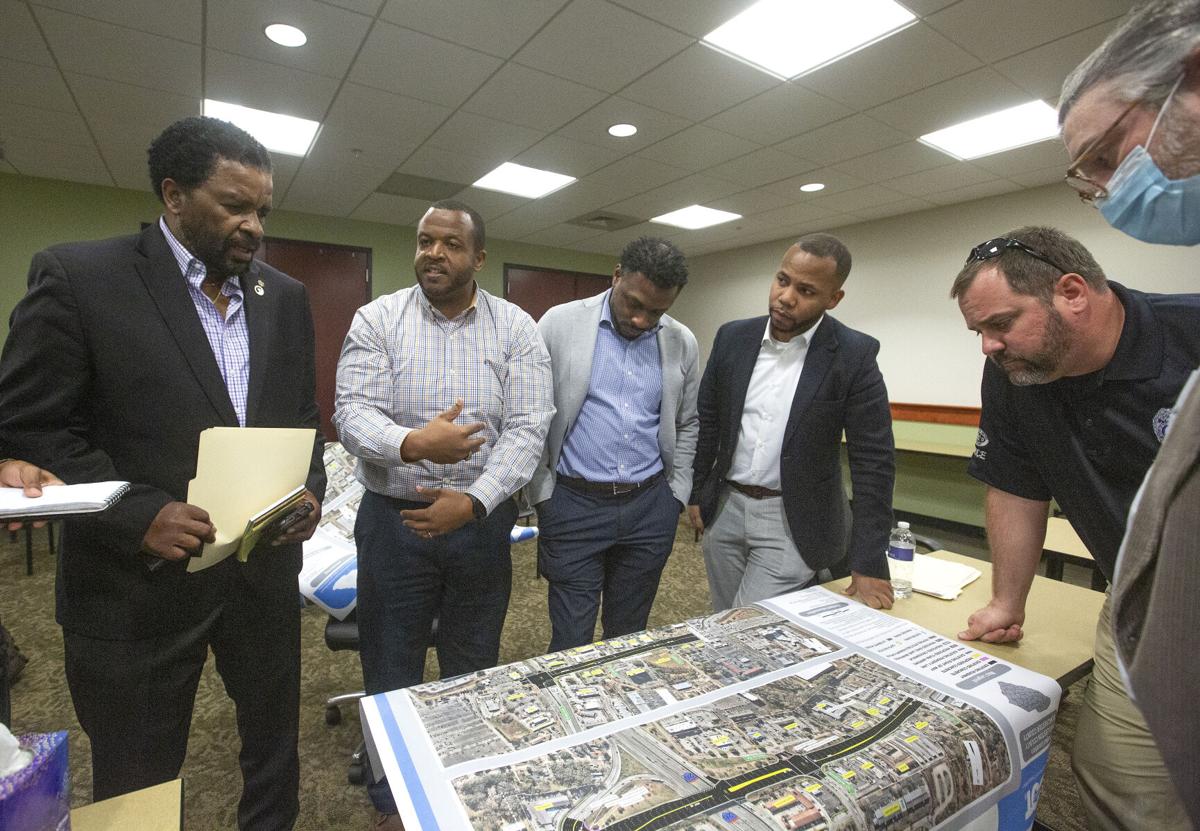 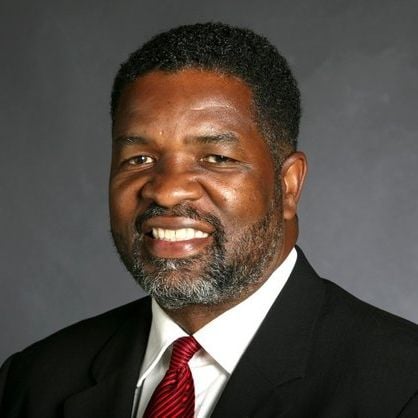 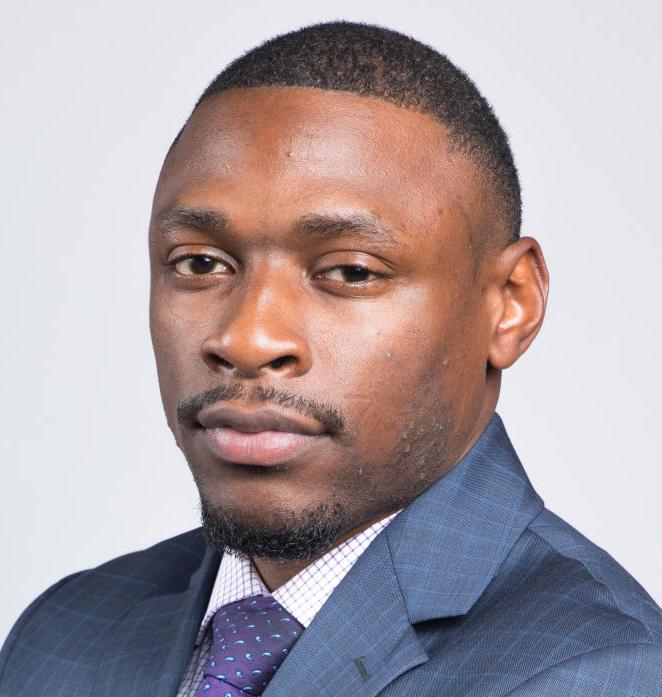 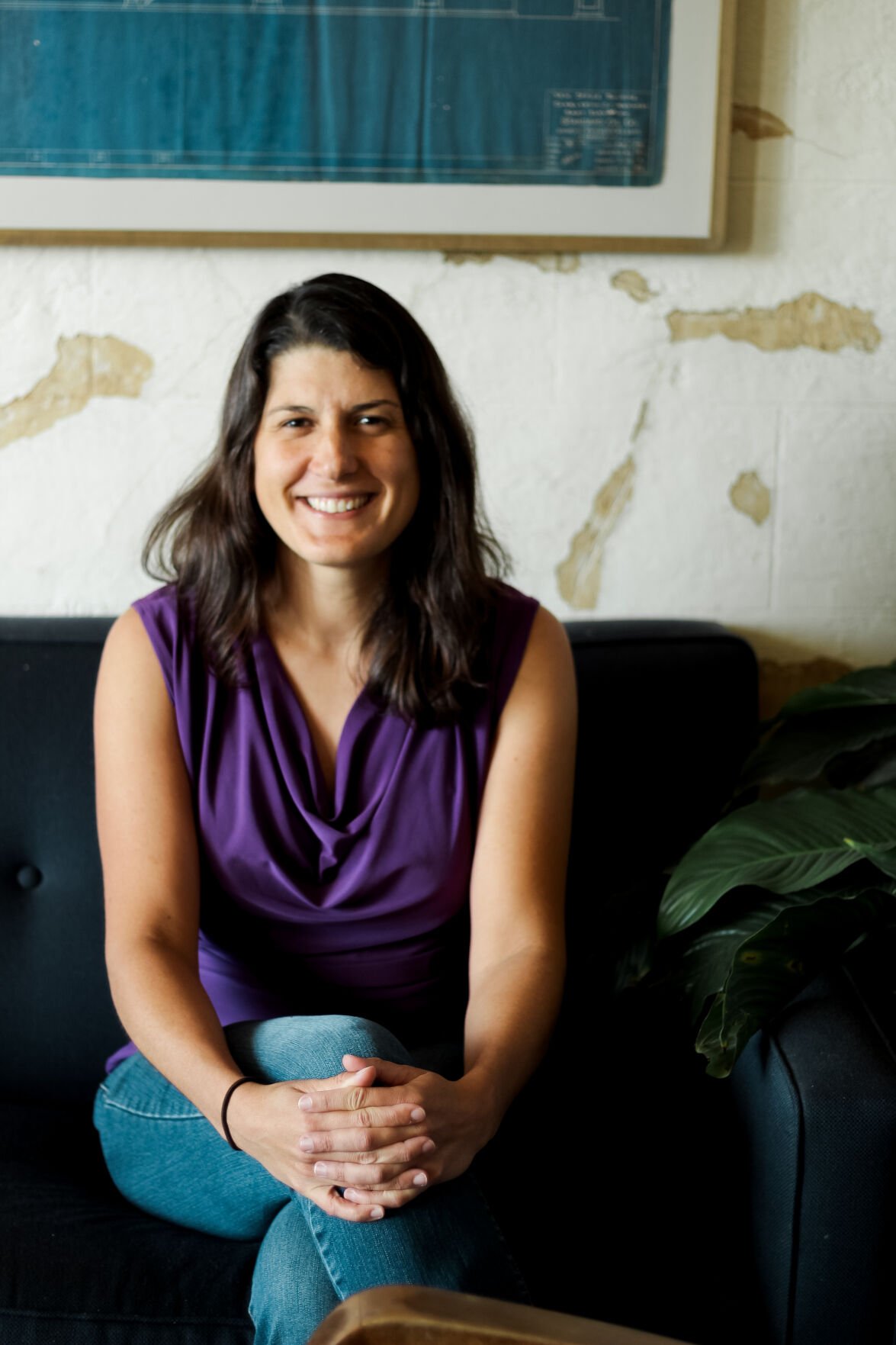 On Jan. 22, our community lost Carlos Dunlap Sr. — a great man, father, local businessman and community leader — when he was struck by a car while walking along Ashley Phosphate Road.

South Carolina is one of the country’s most dangerous states for people who walk or ride a bicycle. African American and senior community members bear disproportionate impacts from this danger.

Here in Charleston County, we lead the state in bike and pedestrian fatalities and injuries. The county also is home to five of the state’s 10 deadliest corridors for vulnerable road users such as bicyclists and pedestrians. Ashley Phosphate Road is one of those corridors.

Between 2013 and 2018, there were 39 crashes along Ashley Phosphate involving people on bicycles or on foot; eight of those resulted in fatalities. During that same period, there were 4,205 vehicle crashes, resulting in five fatalities.

Because of the volume and severity of these events, the state Department of Transportation conducted a road safety audit in January 2020 to determine safety needs and recommend improvements. Several agencies and advocacy organizations participated in the audit. (Charleston Moves has the final document posted at charlestonmoves.org/ashley-phosphate-road-audit.)

Audit participants witnessed how Ashley Phosphate has a high volume of pedestrian activity but not nearly enough safe space to meet demand, particularly for safely crossing the street. Robust mid-block crossings and better lighting must be added. Many intersections with traffic signals are missing crosswalk legs, pedestrian countdown clocks and detectable warning surfaces on Americans with Disabilities Act-compliant ramps. Some pedestrian signals were inoperable. Sidewalks exist but need maintenance to reclaim vital space. Many bus stops are situated in ditches and lack accommodations such as benches, bike racks and structures. There is no dedicated space for people on bikes.

The Transportation Department has used the audit’s recommendations to develop concepts for infrastructure improvements; it plans public meetings later this year on the proposals. The most impactful recommendation — and the one proven to significantly reduce crashes — is to convert the center turn lane into a raised median that could double as a safe space for mid-block pedestrian crossings. Another vital recommendation is to broaden the sidewalk to a 10-foot-wide shared-use path along the entire corridor. These improvements, coupled with intersection-by-intersection upgrades, would have major safety benefits for all travelers.

Ashley Phosphate Road is surrounded by neighborhoods, businesses and schools, has an abundance of transit stops and is frequented by people walking and bicycling. At its eastern terminus is Rivers Avenue, where Lowcountry Rapid Transit will operate with high frequency. However, Ashley Phosphate is too wide, and its posted speed limits up to 50 mph are too high. Studies show a person struck by a motorist going 40 mph has a survival rate of 20%. At 50 mph or more, the rate drops to nearly zero.

Our state has more money and flexibility starting this year in the Highway Safety Improvement Program under the federal infrastructure law, and we should be able to act quickly on ambitious improvements to Ashley Phosphate Road. The improvement program now includes a special rule concerning vulnerable road user safety: If a state’s total number of road fatalities includes at least 15% vulnerable users in a given year, then we must dedicate at least 15% of our improvement program funds the following year to projects that address the safety of people walking, bicycling and using assistive devices. The 2019 fatality data from the National Highway Traffic Safety Administration show pedestrians alone make up 16% of South Carolina’s total fatalities. We implore the Transportation Department to use these funds to implement recommendations that will save lives.

It is time to recognize that we cannot have complete streets if the end game is to move cars as quickly as possible. Instead, we must redesign these routes to encourage focused driving, lower speeds, demarcated space for all modes of transportation and acute awareness of everyone sharing the space. This does not mean the bare minimum. It means investing in raised medians, pedestrian refuges with hybrid beacons, lead pedestrian intervals, high-visibility crosswalks, shared-use paths and other engineering solutions to keep motorists focused and give pedestrians a desperately needed advantage.

With both federal and state guidance updated in 2021 to provide more for people on bikes, on foot and in wheelchairs, as well as honoring neighborhoods through which roads have been widened, Ashley Phosphate could be an excellent start on our new path toward building a safe, connected and equitable transportation system.

Wendell Gilliard and Marvin Pendarvis are state representatives whose districts include parts of North Charleston. Katie Zimmerman is director of Charleston Moves.