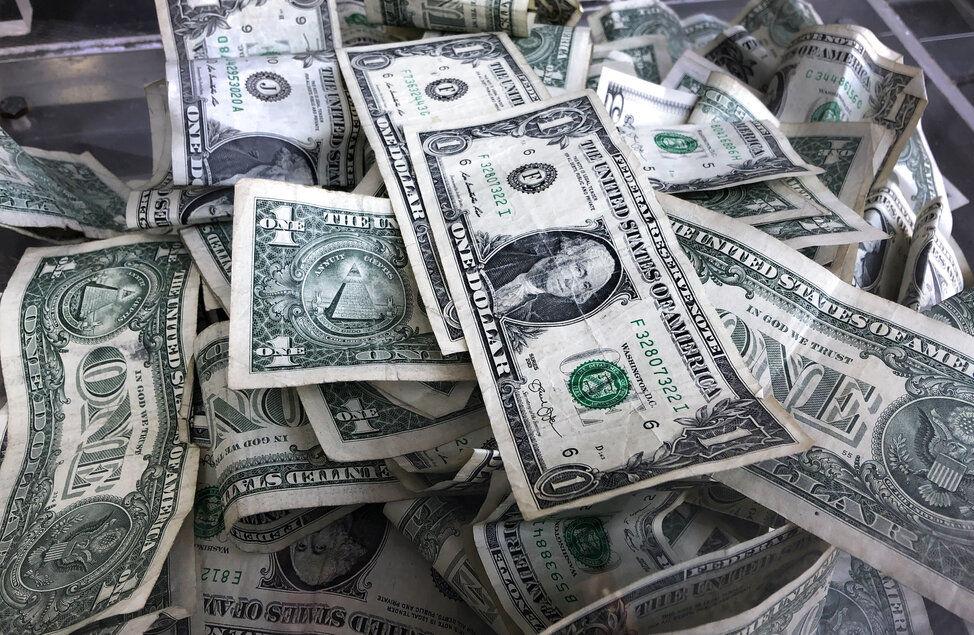 Economists are debating the impact of President Joe Biden's Build Back Better plan. Some fear it will spark a rise in inflation or even "stagflation." 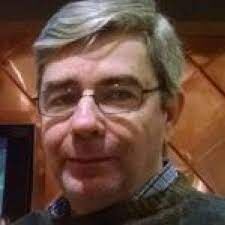 Economists are debating the impact of President Joe Biden's Build Back Better plan. Some fear it will spark a rise in inflation or even "stagflation."

President Joe Biden is expressing confidence that his proposed $4.5 trillion domestic package will effectively pay for itself even as experts fear the mammoth price tag may trigger long-term inflation and other economic disruptions.

At a recent news conference, the Democratic president argued that his plan — a dual measure that would spend on both infrastructure and broader domestic policy — will generate new jobs and new federal revenue while leading to lower consumer prices.

“My Build Back Better plan will be a force for achieving low prices for Americans looking ahead,” the president said, arguing that it “will enhance our productivity — raising wages without raising prices.”

“That won’t increase inflation,” he claimed. “It will take the pressure off of inflation, give a boost to our workforce, which leads to lower prices in the years ahead.”

The Biden plan includes spending to repair roads and bridges, transit projects, school buildings and hospitals, as well as outlays for green energy spending and domestic manufacturing. “Simply put, we can’t afford not to make these investments,” the president stated.

Yet Biden’s sunny outlook has lately been belied in part by an inflation rate that, at least compared to recent years, is abnormally high.

The Labor Department reported that consumer prices in June rose 0.9% from May and 5.4% over the past year. The bureau called this “the largest 1-month change since June 2008” and the largest yearly increase since August 2008.

Echoing the Bureau of Labor’s less-than-sunny numbers, several skeptics argue the Biden policy will have the opposite effect that the president intends, driving up inflation rates while plowing money into needless government spending.

Mark Skousen, an investment researcher and an economics professor at Chapman University in Orange, Calif., has argued that Biden’s proposal would repeat the policy mistakes of the 1970s when interest rates rose in some cases to more than 20% amid stratospheric inflation.

“I expect price inflation to rise to 4 percent or more in the coming years, based on today’s policies,” Skousen recently wrote on his blog. He called the plan “a monstrosity.” The president, Skousen contended, proposes enormous spending on various “government boondoggles” such as “green energy” and “universal child care.”

Even some Democratic voices are questioning the wisdom of sky-high levels of spending. “(W)hile continuing relief efforts are essential, the focus of our macroeconomic policy needs to change,” former Clinton administration economic advisor Larry Summers recently wrote in The Washington Post.

“The primary risk to the United States economy is overheating — and inflation,” he said, arguing in favor of the “reprogramming of Rescue Plan funds” to finance current infrastructure plans.

Earlier in the year, Summers warned that Biden’s $1.9 trillion COVID relief package was “the least responsible macroeconomic policy we’ve had in the last 40 years,” claiming it might “destabilize” the economy and that the United States could be in for “stagflation” in the near future.

Meanwhile, Jason Furman — chairman of former President Barack Obama’s Council of Economic Advisers — recently told Bloomberg that Biden’s earlier COVID stimulus, passed in March, was “too big for the moment,” and that he didn’t "know any economist that was recommending something the size of what was done.”

For decades, economists of all backgrounds have warned against policies that might reignite the economic turmoil of the 1970s and early 1980s, when three successive presidential administrations were plagued by crushing economic woes. Those years were marked by double-digit inflation, slow growth and massive deficits.

Offering a somewhat more sanguine assessment, Christopher Russo, a research fellow at George Mason University’s Mercatus Center, argued that regardless of the Biden administration’s policy ambitions, the Federal Reserve will seek to keep annual inflation at 2% or less a year, tempering what critics warn may be the fallout from excessive White House policies.

“The Fed understands the lesson of the 1970s and I believe they will make the right call as long as they retain their political independence,” he said.

Gregory Bresiger is the author of a history of Social Security, “The Revolution of 1935.” He wrote this for InsideSources.com.