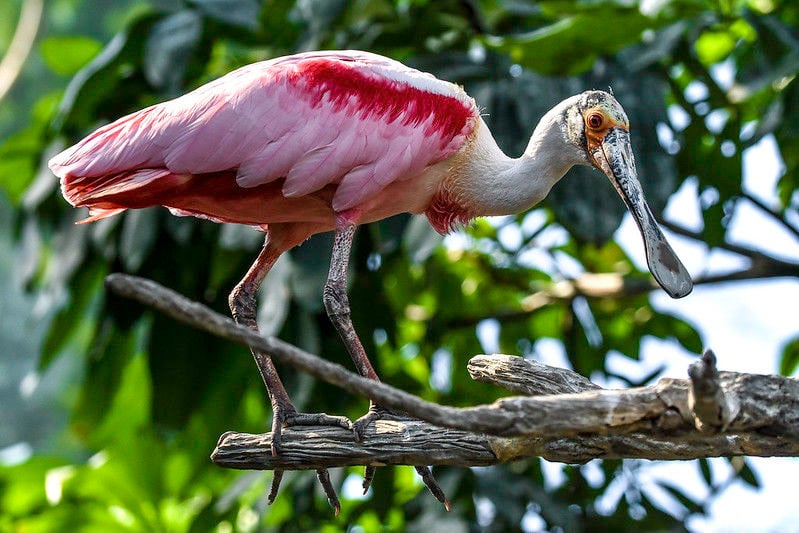 A roseate spoonbill, one of coastal South Carolina's ornithological treasures. 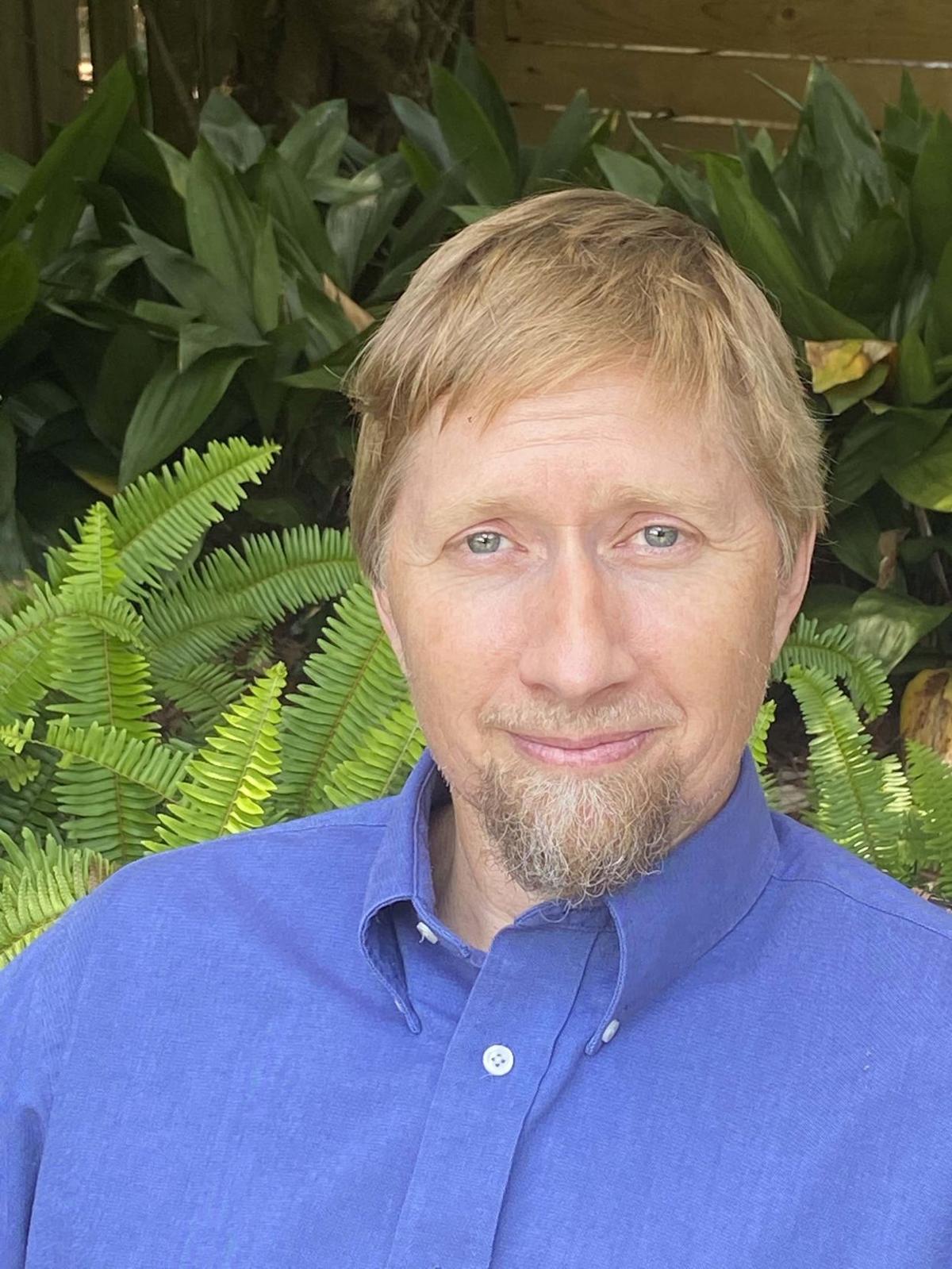 A roseate spoonbill, one of coastal South Carolina's ornithological treasures.

What were those big pink birds I saw wading in a West Ashley marsh? Could they be flamingos? Although I’ve been a biology and environmental studies professor for nearly 20 years, my specialty is soil ecology and biogeochemistry. I’m no bird expert, but these were amazing. I had to learn more.

After exchanging pictures and texts with Melissa Hughes, a College of Charleston professor who teaches ornithology and specializes in bird behavior, I learned that these striking pink birds were roseate spoonbills. The Audubon Society says they were common in parts of the southeast until the 1860s, then virtually eliminated as a side

effect of the destruction of wader colonies by feather hunters. They began to recolonize Texas and Florida in the early 20th century but remain rare and vulnerable to habitat loss.

We’re fortunate in the Lowcountry to have a wide variety of plants and animals such as the spoonbill. The natural beauty of South Carolina’s coast is the main reason tourists flock here.

The roseate spoonbill isn’t the only species whose numbers have dwindled because of development. The Intergovernmental Science-Policy Platform on Biodiversity and Ecosystem Services released a report last year indicating about 1 million species are at risk of extinction, and native species have declined 20% since 1900. The link between habitat loss and extinctions has been irrefutably documented over decades of scientific research and published in thousands of peer-reviewed journal articles. The science is settled.

Not long after I “discovered” the spoonbill, I was invited to participate in a discussion about developing a resort on Bay Point Island, at the mouth of Port Royal Sound just across from Hilton Head. The idea was to create educational opportunities for College of Charleston biology and environmental studies students. Because I’m eager to connect our students with experiential learning opportunities, I was excited about the prospects.

Bay Point is a fragile, undeveloped crescent of about 345 acres. The developers had a slick presentation for building a luxury resort under the guise of ecotourism. As I listened, my enthusiasm was replaced by skepticism. I questioned the wisdom of building on an island so vulnerable to sea-level rise and beach erosion.

How long could a resort withstand rising seas and storms? Who would pay for cleanup or beach renourishment after a hurricane overtops the island?

We’re talking about 50 rental units, an ecotourism center, a restaurant, wellness center, cooking school and helipad. What effect would the introduction of water, sewer and electricity have on the environment? There are no answers because no environmental impact statement has been done.

The would-be developers have argued that Bay Point can’t be considered a pristine habitat because development took place there in the 1920s. But that argument doesn’t go far when you consider that most wilderness areas in the United States were clear-cut as recently as the early 1900s, but since set aside to conserve the biodiversity they support. Bay Point is among the most pristine coastal ecosystems because it is continually being made over by tides, ocean currents and storms. It isn’t the same island it was 100 years ago because of natural processes.

I support ecotourism when it is in the long-term interests of the surrounding community. But the resort doesn’t pass that test. More than 16,500 people have signed a petition opposing the plans. The Gullah/Geechee community strongly opposes any development there, citing irreversible harm to its own sustainability. No study has been done to gauge the social or cultural impacts.

The proposed resort is opposed by the Coastal Conservation League and the Audubon Society. College of Charleston faculty members in biology also oppose the development.

Though one ecotourism group endorsed the plan, the Global Ecotourism Network expressed grave concerns, citing the unknown effects of development on biodiversity, the lack of an environmental impact statement and questions about the relationship between the developers and the International Ecotourism Society, which endorsed the resort.

I hope one day 35 years from now when my son and daughter are my age that they’ll be able to stand at the marsh’s edge and admire a roseate spoonbill. If we fail to protect our most important coastal habitats, that future will be taken from them.

Seth Pritchard is a professor and chair of the Biology Department at the College of Charleston.