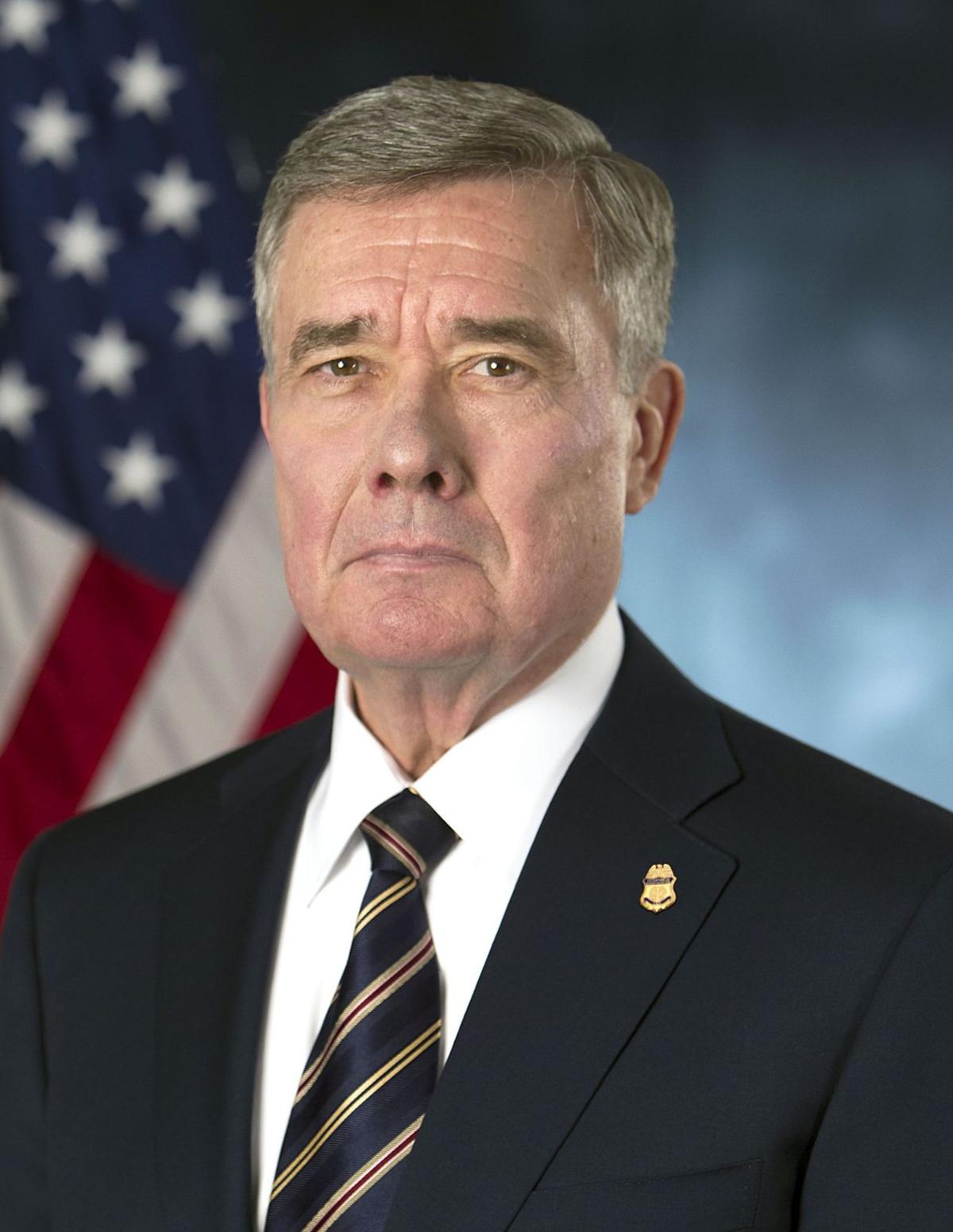 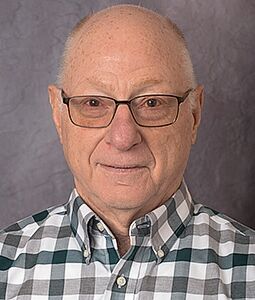 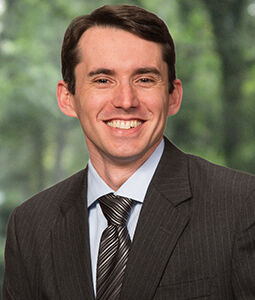 Policing an urban environment is significantly different than any other type of law enforcement challenge. A city police force and a police chief must earn and maintain the trust and confidence of the community members they serve. The department is the face of local government, and in the midst of and after confrontations or critical incidents, the department must still respond to the needs of the community by providing services and protection.

There is no greater challenge than policing a demonstration. The three of us come to these conclusions from a variety of perspectives. One of us from first-hand experience, having spent nine years as the chief of police in Seattle (2000-09), a city that averaged 25 protests and events each year, many involving tens of thousands of demonstrators. Another, a former officer with tactical team experience and currently a law professor and police scholar. The third, a criminologist with international experience in the use of force, demonstrations and terrorist attacks who has evaluated police responses to several riots.

During a demonstration or protest, the vast majority of people who take to the streets do so to air a grievance or concern, motivated by the desire to make changes and improve the conditions that prompted the collective action. They are not interested in committing crimes, destroying property or committing violence. But within these tense and escalating situations there are often individuals or small groups intent on causing harm. The challenge for police officers and commanders is identifying the lawbreakers and extracting them from the majority of peaceful protesters.

This challenge is impossible to meet. The difficult reality is that the best trained and equipped agency cannot prevent a dedicated troublemaker hiding in the crowd from throwing a rock through a window or at officers. And after that rock is thrown, there is an unfortunate tendency, even among people who ought to know better, to blame the police. Either the officers did not use enough force, letting the demonstration get out of hand, or the agency’s response was too aggressive, provoking a destructive or violent backlash.

The truth is that there are no good solutions, only “less bad” solutions. Demonstrations and protests are dynamic and must be evaluated in light of the social and environmental backdrop. Police agencies obviously need to address violent or destructive acts, but the preservation of life and the protection of community members — including those who are protesting — are the highest priority in policing. That was achieved in Charleston.

Charleston is fortunate. Chief Luther Reynolds has significant experience with protests, whereas many of today’s law enforcement leaders have not. When riots broke out after the killing of Freddie Gray in Baltimore, and then again after the criminal charges against the officers in that case were dropped, Chief Reynolds — then assistant chief of the neighboring Montgomery County Police Department — led his officers into Baltimore. His leadership and the response of officers he commanded were important factors in bringing those riots to an end.

Chief Reynolds and the Charleston Police Department as a whole acted appropriately over the weekend, achieving the most important outcome: ensuring the safety of everyone in Charleston. The agency did not refuse to arrest “aggravated protesters.” In fact, officers arrested and charged about 10 people with crimes. But the agency did use its discretion to avoid exacerbating a volatile scene.

As George Floyd’s tragic and unnecessary death reminds us, few things are more offensive to public sentiment than an officer using force on someone who is handcuffed and under control. The same thing is true during demonstrations: When the vast majority of protesters are peaceful and well-intentioned, there is simply no justification for a forceful response.

It is a blessing to the Charleston community that Chief Reynolds has learned that important lesson.

Gil Kerlikowske is former commissioner of U.S. Customs and Border Protection and former chief of police in Seattle. Geoffrey P. Alpert is a professor of criminology and Criminal Justice at the University of South Carolina. Seth W. Stoughton is a law professor at USC and a former police officer.