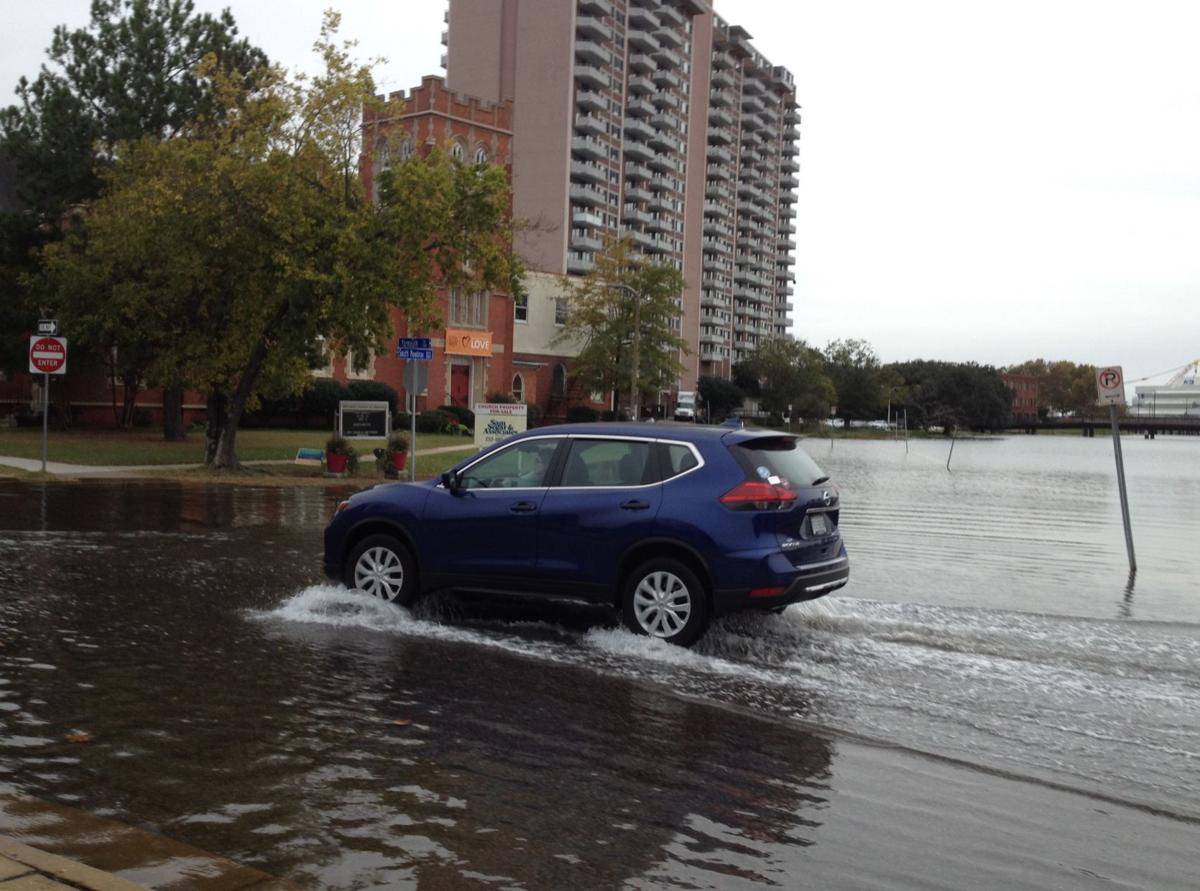 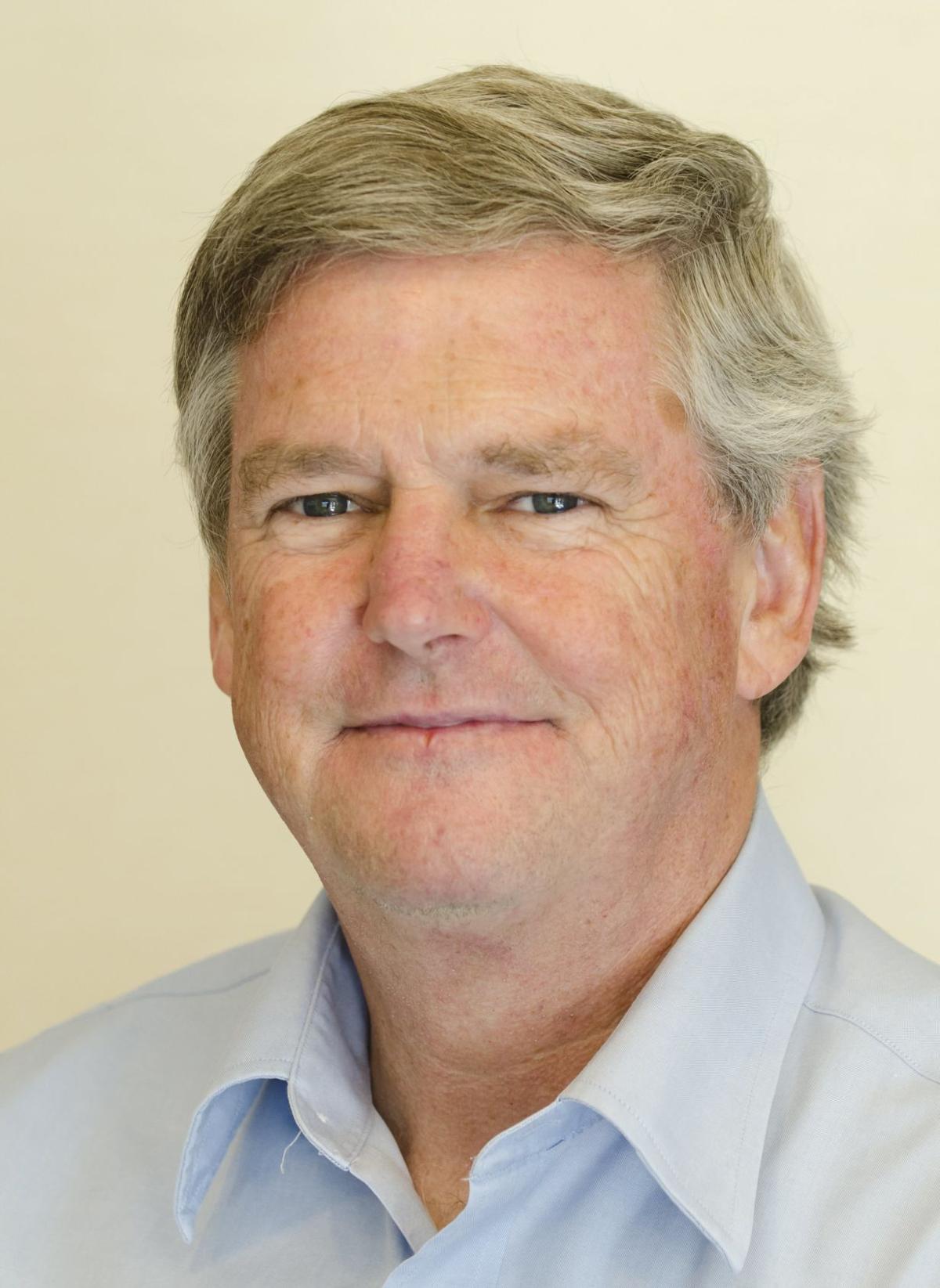 Charleston and Norfolk, Virginia, are sister cities in the quest to address coastal flooding.

Both are low-lying, centuries old, have significant military and civilian shoreline-dependent economies and often experience flooding, even on sunny days. Both cities are engaged in flood planning, including a “Dutch Dialogue” process.

And both have the U.S. Army Corps of Engineers doing storm surge studies, a so-called 3x3x3 review.

Both studies outline an approach to barriers around the edge of the city to ward off hurricane storm surges. Both project construction costs on the far side of a billion dollars, with local and state government putting up more than a third of the costs. Both studies come amidst work to develop regional flooding strategies.

Unfortunately, both studies also leave a lot to be desired in pursuit of a comprehensive solution to sea level rise and flooding. Both present a Hobson’s Choice: embrace the partial solution or take your chances that you’ll find funding for a more robust plan. These projects are probably the only shot our cities will have this decade for federal funding outside of post-hurricane disaster relief.

Norfolk decided to take the deal and is moving ahead piecemeal with its plan. Charleston is deliberating its draft plan and has been given valuable extensions for review and comment.

Charlestonians need to make the best use of this time and dig through hundreds of pages in the report and see how it fits into the Dutch Dialogues report on creating a robust regional master plan. You should convene virtual public stakeholder processes to debate this, in lieu of more robust public gatherings not safe to hold now.

You also need to face the realities that unfolded for us over our conversations with Army Corps staff and through independent research.

First, the probability of this project getting funded on the timetable proposed is practically nil. If approved, Charleston should segment the work and start building the most essential pieces of the plan as money becomes available, hoping to find funding for the rest later. That is what Norfolk is doing.

The corps has about $98 billion in approved projects awaiting funding but only gets around $3 billion annually for construction. It is limited to just a few new starts each year and with more 3x3x3 studies from other coastal cities approved each year, the backlog expands. This means full funding for Charleston’s project, like Norfolk’s, likely will only show up after the next hurricane hits us, providing federal post-disaster funding.

Third, the storm surge flooding modeled uses a lower sea level rise rate than the rest of Charleston’s plans. The USACE is ordered by headquarters to use USACE’s intermediate rate of sea level rise while Charleston and Norfolk use a higher estimate, producing a difference of about one foot by 2075, at the project’s end. Similarly, rainfall estimates used do not reflect recent increases for rainfall intensity. In Norfolk, the USACE said they could adjust the protections later but such measures will increase the cost and the environmental impacts, coming after we approved the study.

Fourth, this study is also the final environmental review and makes a finding of no significant environmental impact, despite numerous future studies needed to complete this project. The finding does not fully consider the flooding and sea level rise impacts facing Charleston mentioned above that will have environmental consequences for this project.

These 3x3x3 studies were devised by the USACE to speed project approval and expedite regulatory review. As with most things, what you gain in speed you lose in detail and given the opportunity cost on this money, the proposal needs detailed review.

Charleston residents need to take the time to carefully examine this proposal, compare it to your regional “Dutch Dialogues” plan and push for changes you need. This is your one chance to get it right and ensure that this piece of the resilience puzzle fits into your larger picture.

William “Skip” Stiles Jr. is executive director of Wetlands Watch, a statewide nonprofit based in Norfolk.