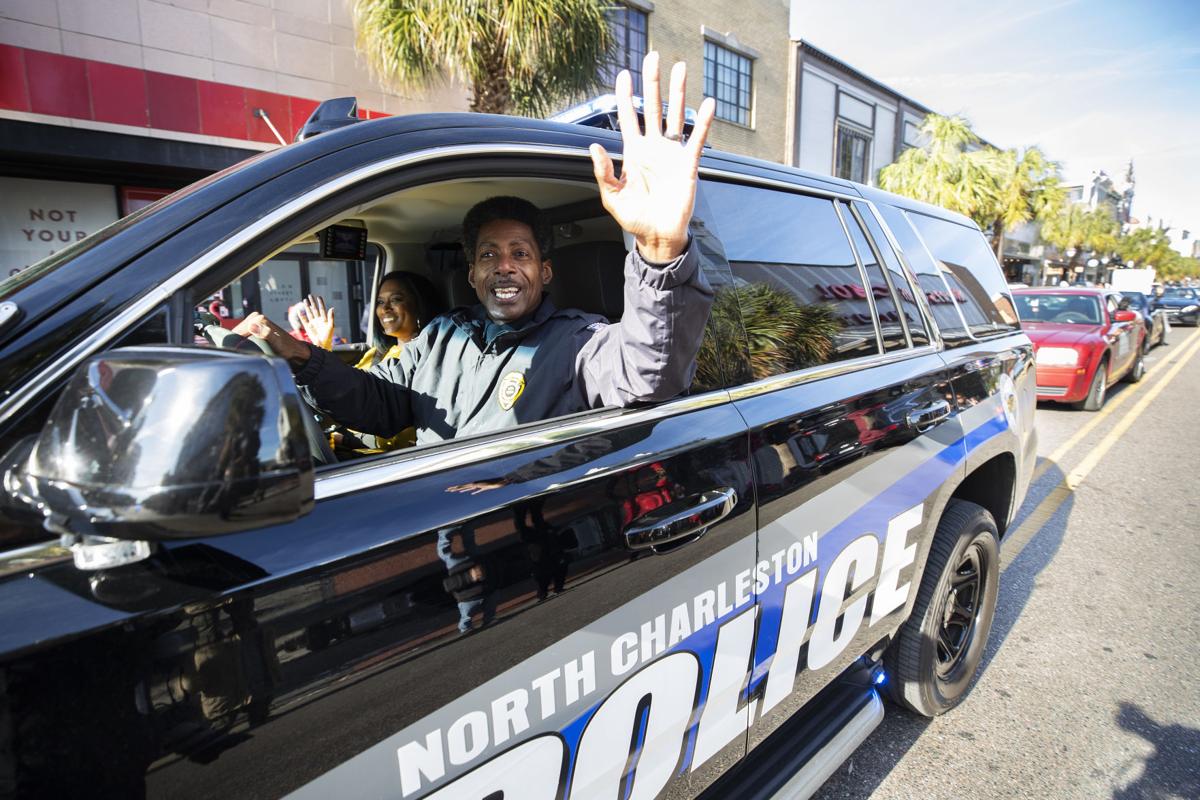 The Walter Scott police shooting nearly five years ago was a mind-numbing wake-up call for the North Charleston Police Department — and for the city’s elected leaders.

It was also a turning point for a police force confronting the uncomfortable realities of building community trust in a city that’s demographically diverse.

Today, there’s an underreported reality: North Charleston cops operate with a steadier stride of accountability, visibility and professionalism. Sustaining public confidence in all aspects of police services is not just a renewed mandate, it is a standing imperative. This is not the North Charleston Police Department of 2015.

The horrible and inexplicable act of a white police officer shooting an unarmed black man in the back as he ran away from him might have paralyzed the city’s governance.

Instead, Mayor Keith Summey and City Council members agreed it would recalibrate the values and relationships that define public trust and guide policing strategies. The public’s collective voices would be heard and respected.

Summey asked for help and a comprehensive review from the U.S. Justice Department. That might have been a risky political option for the mayor, but the federal response quickly evolved into a continuum of guidance, professional consultations and public evaluations. North Charleston now is hard-wired to a national police network of  best practice strategies and tactics.

Not much has escaped examination and testing, including the racial makeup of the NCPD roster, training, command effectiveness, pay levels, hiring practices, shift manning and sufficiency — and yes, biases in any form that affect police interactions with citizens and neighborhoods.

Recruitment tactics have been refined and strengthened. Bad cops have been shown the door. Last year, the department reached its fully manned threshold for the first time in 15 years. Departmental accreditation and certifications have been strengthened and renewed.

Today, NCPD operates with an impressively detailed 35-page strategic plan. The term “neighborhood partnership” is a repetitive theme in the goals and objectives that include reducing crime generally, resolving cold cases, reducing traffic accidents and addressing the police role in landlord-tenant disputes.

Chief Reggie Burgess has redirected operations to increase interactions between police and residents, a reflection of his people-person style. “We all want the same things; partnerships make us stronger,” he said.

The chief considers his department “a nice work of progress, in progress.” But headlines and news articles implying North Charleston elected leaders have ignored or side-stepped calls for a racial bias audit overlook the progress Chief Burgess describes.

In fact, such a police audit has been discussed in depth and duly considered. When Charleston formulated its racial bias audit project last year, council members from both cities compared notes and research on how best to document biases and inequities — and abuse — in police operations. Charleston completed its audit last fall. North Charleston, with a very different set of challenges, is taking a broader and deeper approach to evaluate its police operations.

Racial bias in policing is a national concern and has generated research tools for police and elected officials. Several studies conclude that racial bias audits can be reassuring but are no silver bullet. The RAND Corp., as one example, published a 2010 paper that evaluated methods for an appropriate benchmark that could be used to assess racial bias in policing.

This work documented both intentional and unintentional discrimination and found no one-size-fits-all solution. “Unfortunately, there is no unifying method that can establish the extent to which racially biased policing occurs,” RAND concluded. “All approaches have weaknesses.”

So Summey and Burgess are reaching beyond an audit and instead are working with consultants to draft a comprehensive, bench-marking evaluation of North Charleston police operations, a project the mayor describes as “holistic.”

“Our goal is a bottom-up and top-down study of where we are and what our citizens need and what they expect as our city nears its 50th anniversary,” Summey said. “There will be public forums for input; and yes, fairness and equity, and any biases and discrimination will be addressed with continuing emphasis on partnerships with neighborhoods for best policing and best outcomes.”

Summey has told City Council that a scope of work is nearing a final draft and briefings leading to a consultant selection will begin soon.

“Our goal is to learn more and serve better — in partnership with our neighborhoods and businesses,” Burgess said. “This project will strengthen our partnerships.”

Ron Brinson is a North Charleston City Councilman and a former associate editor of this newspaper. He can be reached at rbrin1013@gmail.com