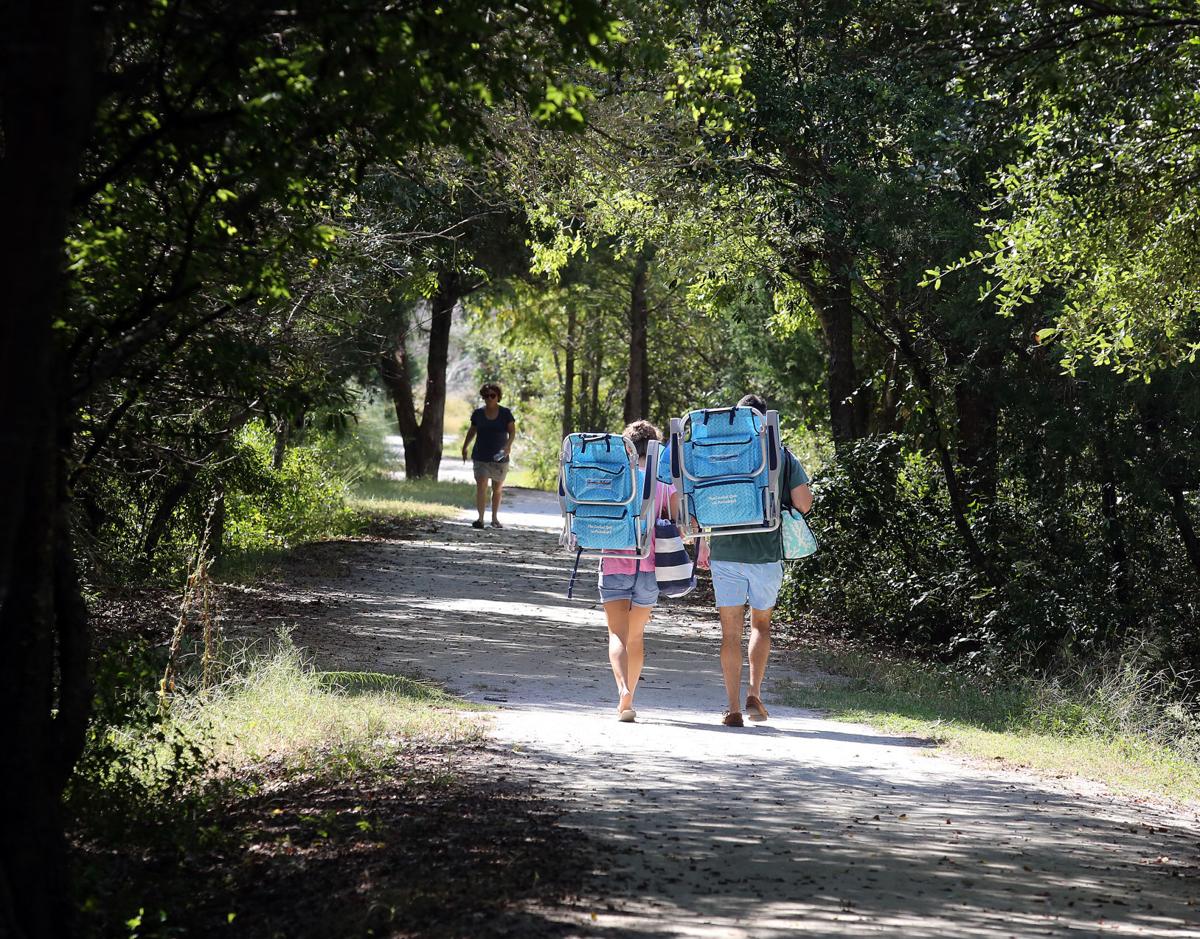 A couple make their way down the path at Station 16 through the maritime forest on Sullivan’s Island to the beach. File/Brad Nettles/Staff 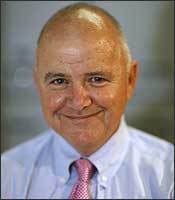 A couple make their way down the path at Station 16 through the maritime forest on Sullivan’s Island to the beach. File/Brad Nettles/Staff

Sullivan’s Island goes to the polls on May 4, and the results will tell us a lot about what’s left of the soul of this magical village by the sea.

Once upon a time, this was a town of ordinary folk who had the extraordinary good fortune of living in one of the greatest places on earth. It had a world-class beach and a gully, a blocks-long saltwater swimming pool really, that narrowed and widened with the tides. Crabs were there for the taking on the back side of the island.

A kid could explore deserted old forts or get a cardboard box and slide down the hill in the center of town. The movie theater showed double features on Saturday mornings, Westerns and sci-fi classics like “The Blob.” Bert’s Pharmacy lunch counter served the best grilled egg salad sandwiches in town — in fact, it served about the only food in town.

Now comes the town election, which will tell us who’s in charge and what matters to them.

Make no mistake: It won’t be stormwater management or trash pickup that determines the next mayor and council. It will be the fate of the island’s wondrous maritime forest, a gift of nature and the jetties. Unless it blocks your million-dollar views — and then it’s a curse.

The fight over the maritime forest — or “the accreted land” as the cutters insist on calling it — is easily the most consequential issue Sullivan’s Island has faced in a generation. But a settlement to a 10-year-old lawsuit was jammed through in the year of COVID and Zoom on a series of 4-3 votes, the deciding vote cast by a first-term councilman elected by a single vote.

This month, the same four council members approved a rewrite of the settlement agreement when it became apparent that state and federal regulators would object because so much of the area slated for cutting is protected or in wetlands. This came 49 days before the town’s election, when voters might have weighed in. But why wait when you have the votes today and might not tomorrow?

If some voters didn’t understand the election two years ago was about the forest — and many did not — there can be no confusion this time.

“All over the planet, people are planting trees, and we are cutting them down by the hundreds,” says O’Neil, who has been on the council for two decades, the last six years as mayor. “It is legally mandated deforestation. And for what purpose?”

Clark — easy to spot around the island in his 1929 Model A Ford convertible — wants the election to be about anything but the forest. He cites flooding as the No. 1 issue facing Sullivan’s Island. Of the bare-knuckle brawl over the forest (correction: the accreted land), he says: “That is going to be history shortly.”

“The people who voted for that settlement would like it to be history,” says O’Neil. “But it is not.”

Clark and Councilman Greg Hammond, by the way, live in side-by-side beachfront houses, and the settlement they supported will allow the fast-growing wax myrtles in front of their homes to be pruned to 3 feet. The lawsuit and the settlement talks have (so far) cost the town $250,000 — and the cutting hasn’t even started.

At stake will be the mayor’s office, three council seats and the soul of Sullivan’s Island. After the forest, there is the contentious issue of paid parking. Rather than watching the horizon, day-trippers will be watching the meter if that comes to pass. This is not what Sullivan’s Island has ever been about.

Some residents have taken to quoting Father Lawrence McInerny, the beloved pastor of Stella Maris Catholic Church whose family came to Sullivan’s Island from County Clare, Ireland, in 1840: “Do we want the town to be a community or a commodity?”

The answer will come on May 4.