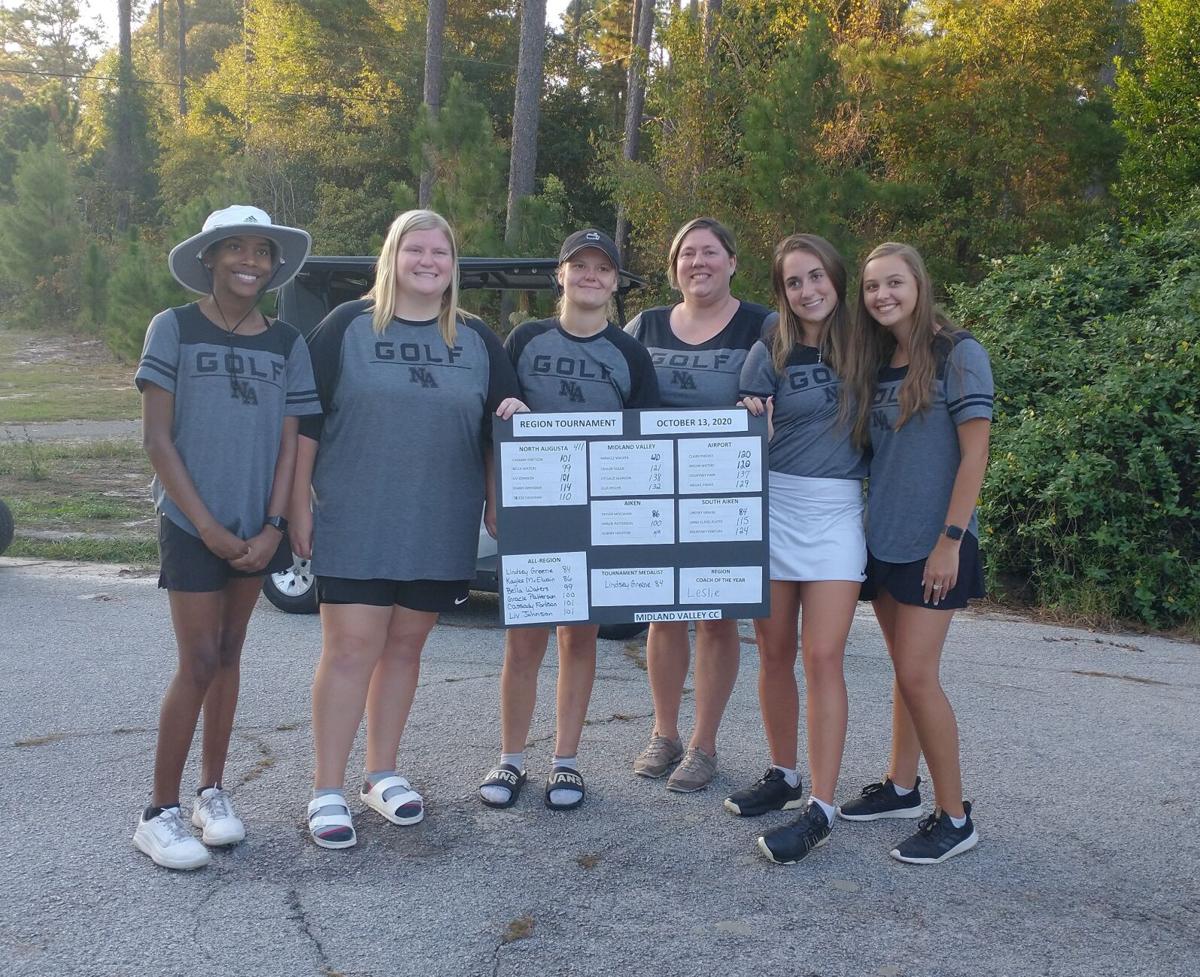 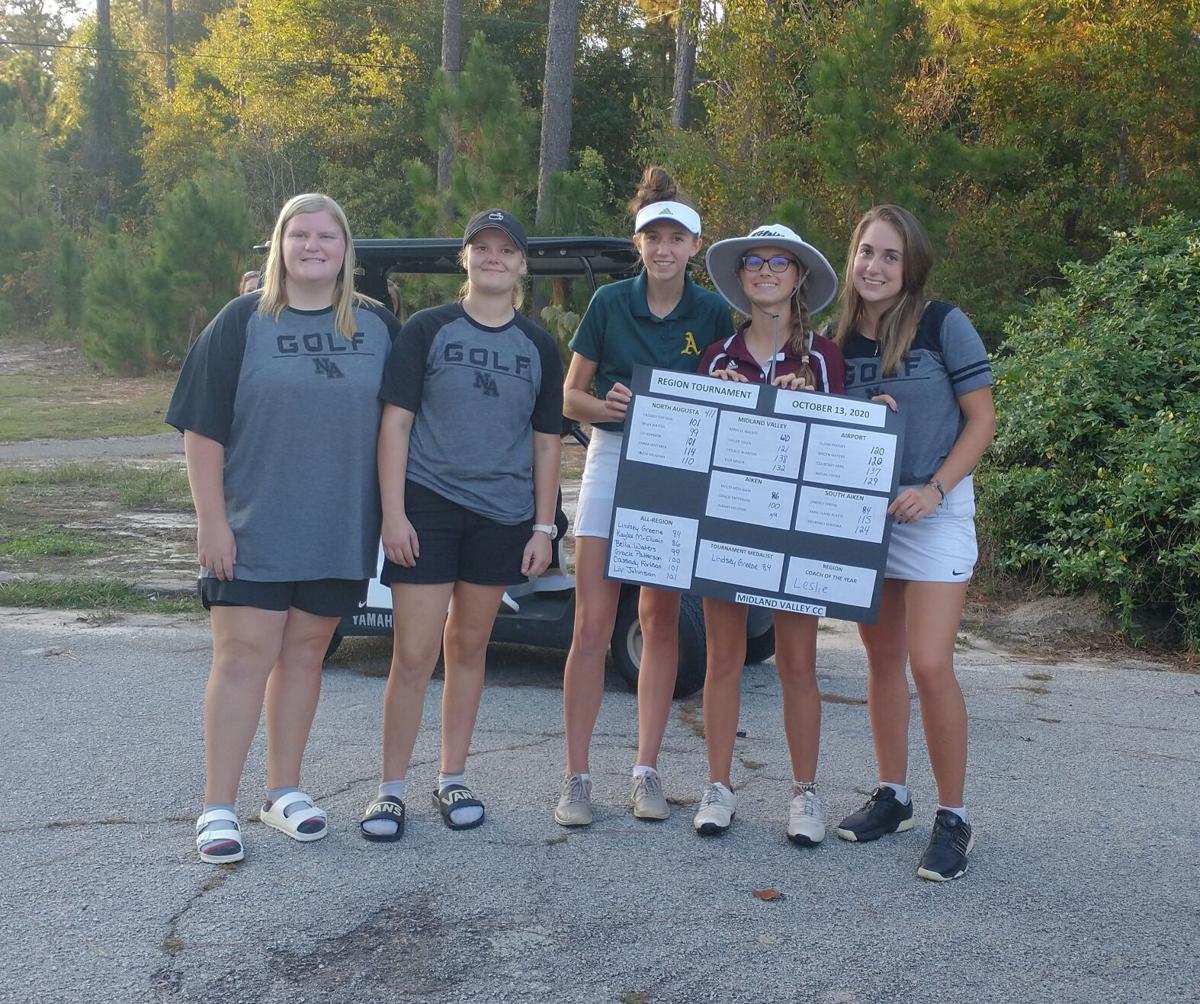 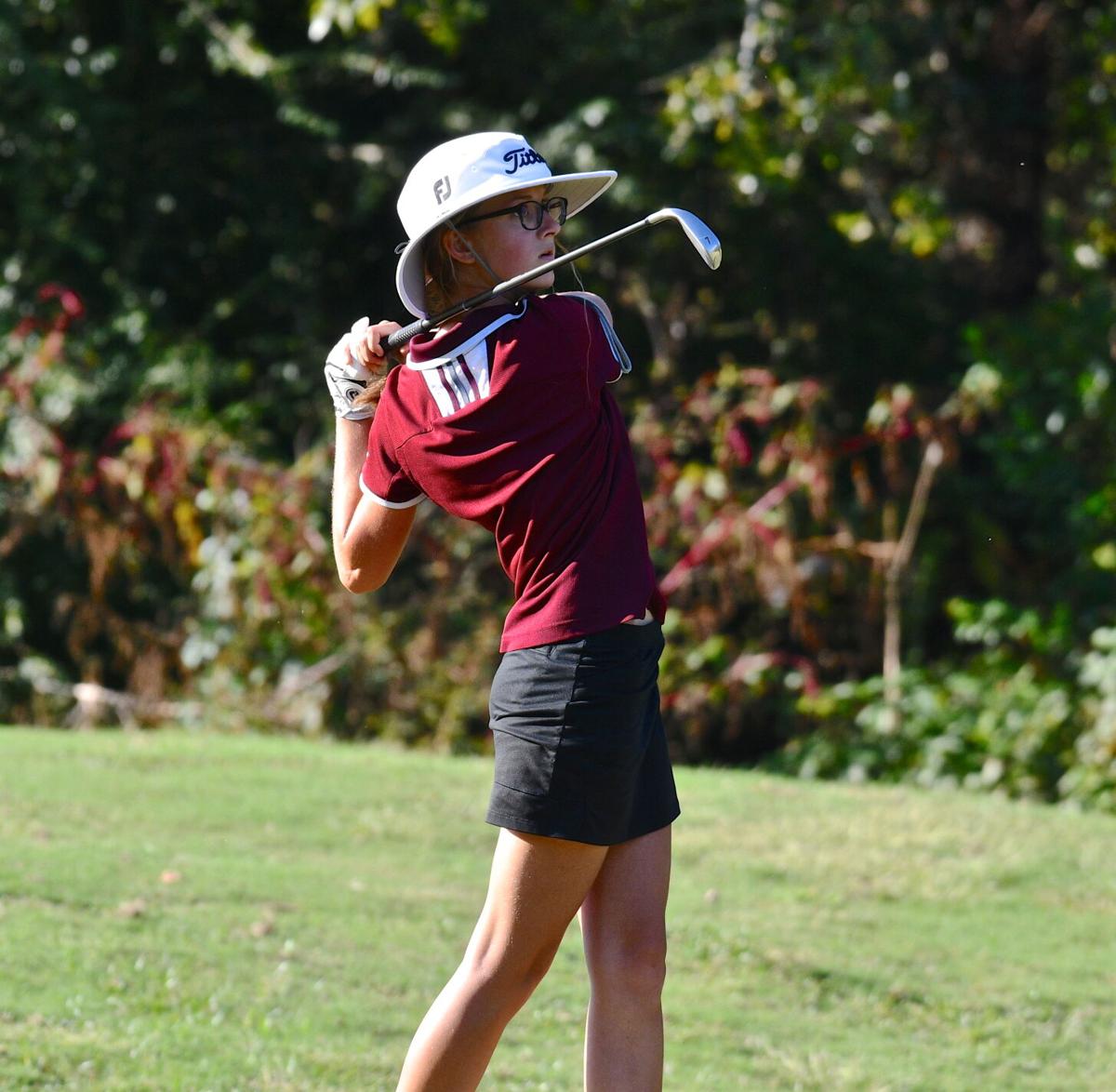 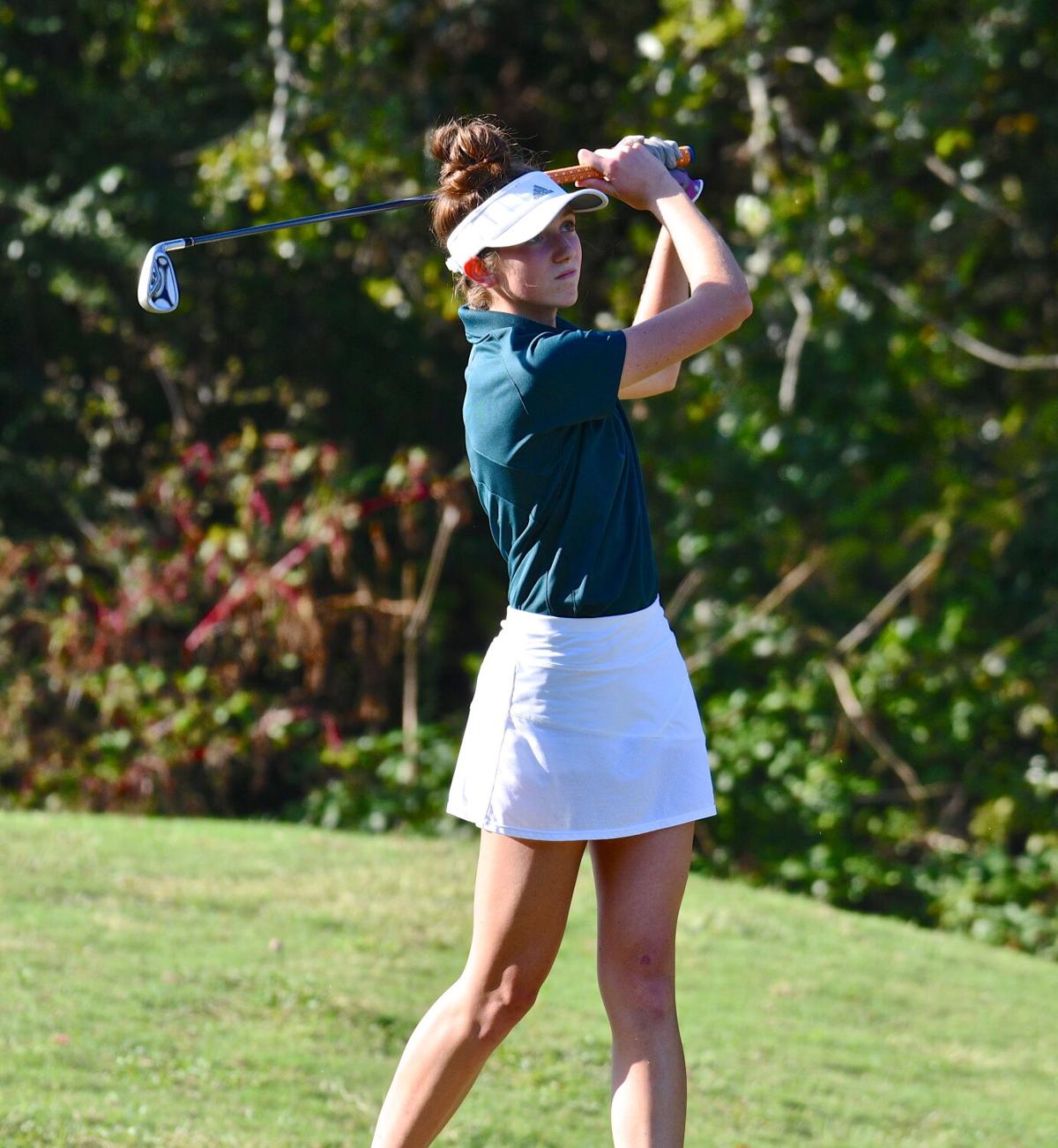 Greene, the reigning Aiken Standard Player of the Year, won the individual title again with a score of 84, two ahead of Aiken High's Kaylee McElwain. They were joined in the all-region team by North Augusta's Bella Waters (99), Aiken's Gracie Patterson (100), and North Augusta's Cassady Fortson (101) and Liv Johnson (101).

Up next is the Class AAAA Lower State qualifier next Monday at the Country Club of South Carolina in Florence. The state championship tournament is Oct. 26-27 at the Barony Course at Port Royal Golf Club on Hilton Head Island.