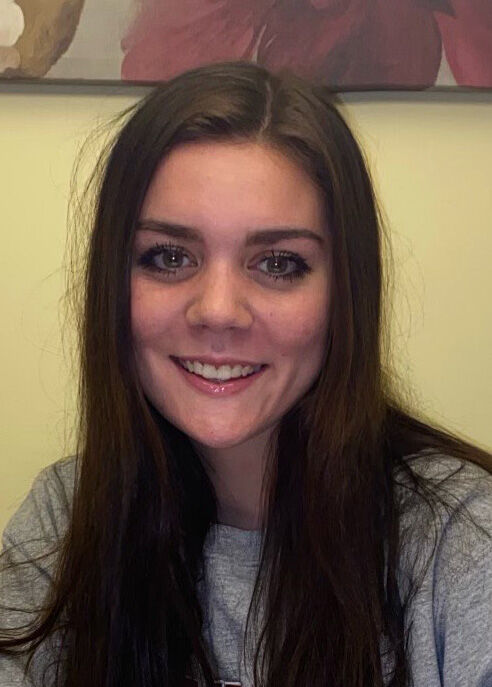 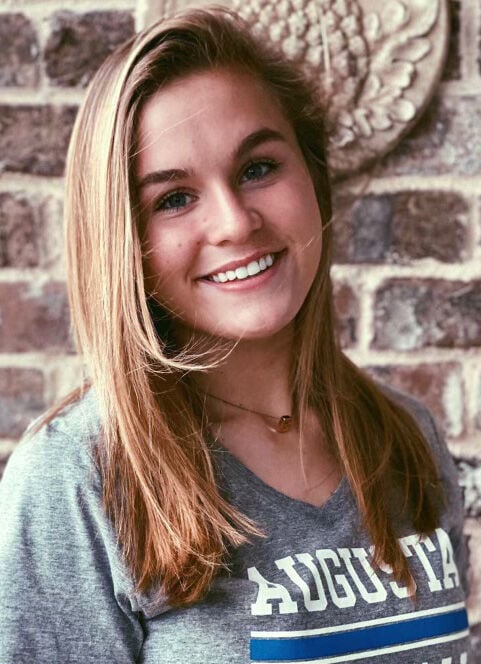 Reagan Gibbs and Victoria Pinner, in the midst of their senior year of high school, have one less obstacle to face in the months ahead, having nailed down college scholarships to continue their pursuit of athletic excellence.

Gibbs, a soccer standout at Aquinas High, in Augusta, has signed to play at Erskine College, and Pinner, a top performer in softball at North Augusta, is on track to play at Augusta University. Their signing day was Nov. 11, and due to regulations relating to COVID-19, they had relatively low-key signing events, without the traditional accompaniment of family members, friends and teammates.

Both are still hoping to have a senior season, and the question remains undecided, as the pandemic erased what would have been their junior seasons and remains as a tremendous threat for the foreseeable future.

Pinner, an Augusta native whose parents are Robb and Amanda Pinner, said she has been wielding a bat since about age 6, living in Asheville, North Carolina, and kept rounding the bases when her family moved to back to the Augusta-Aiken area in 2018, for the start of her sophomore year. She is an outfielder.

Her statistics at North Augusta include a .382 batting average and an on-base percentage of .481, both based on 29 games played. Her junior season was a casualty of COVID-19. The data also include 26 hits, 17 RBIs and 23 runs scored, paired with a 3.8 grade-point average. She said she plans to study business and aim for a career as a dental hygienist.

Gibbs, a North Augusta native whose GPA is about 3.7, plays center forward and attacking midfielder and is looking to pursue a degree in English and possibly a career in law. Her parents are Michael Gibbs and Marsha Maldonado.

Her Aquinas tenure was interrupted, as she lost her sophomore year to a knee injury. Her combined data from her freshman and junior years included 21 goals and 20 assists in 16 games. She said she has been playing soccer since age 4.

"I'm just looking forward to the atmosphere," she said, referring to Erskine, which is in Due West, a small town in Abbeville County. "It's really pretty down there – quiet and peaceful."