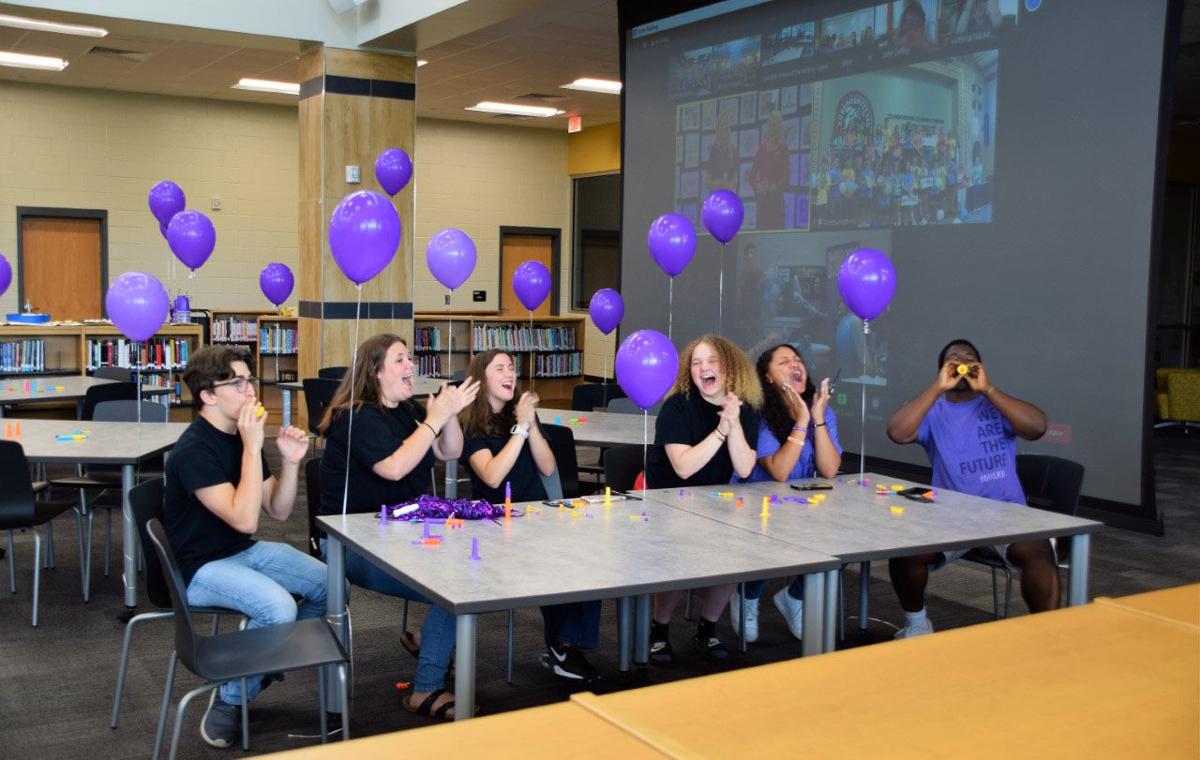 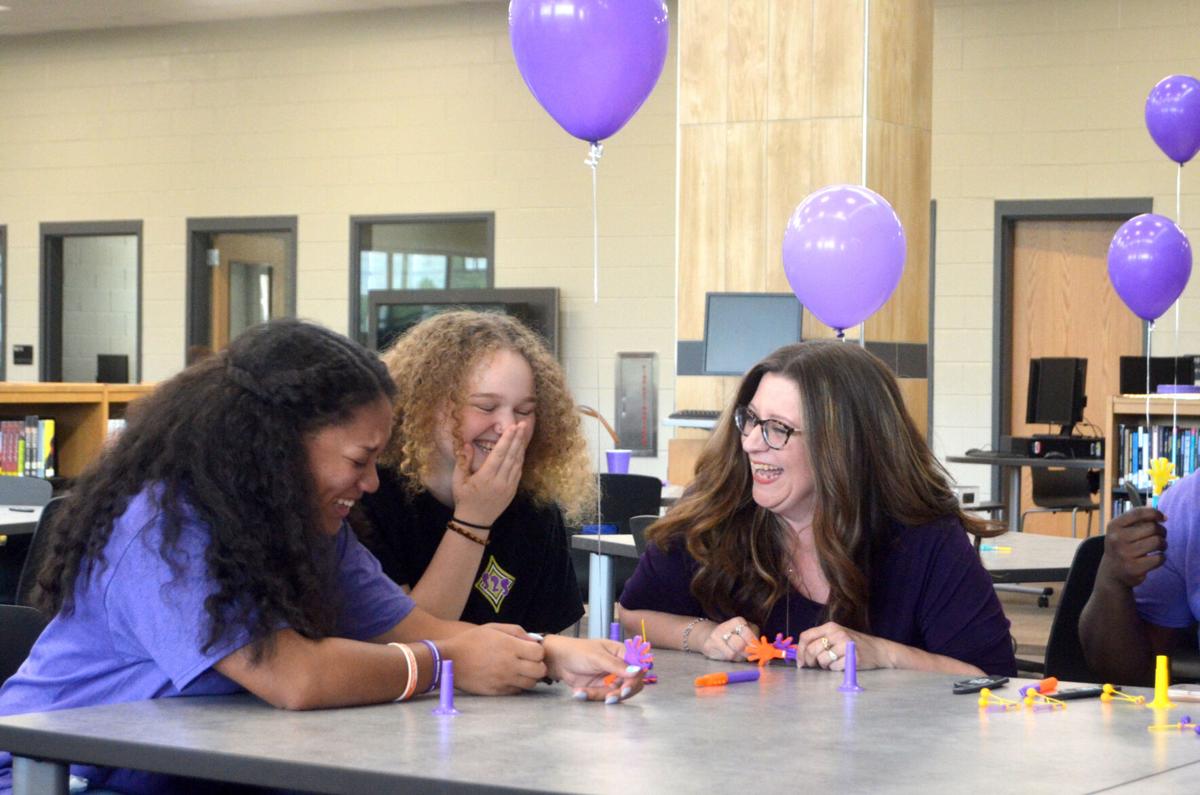 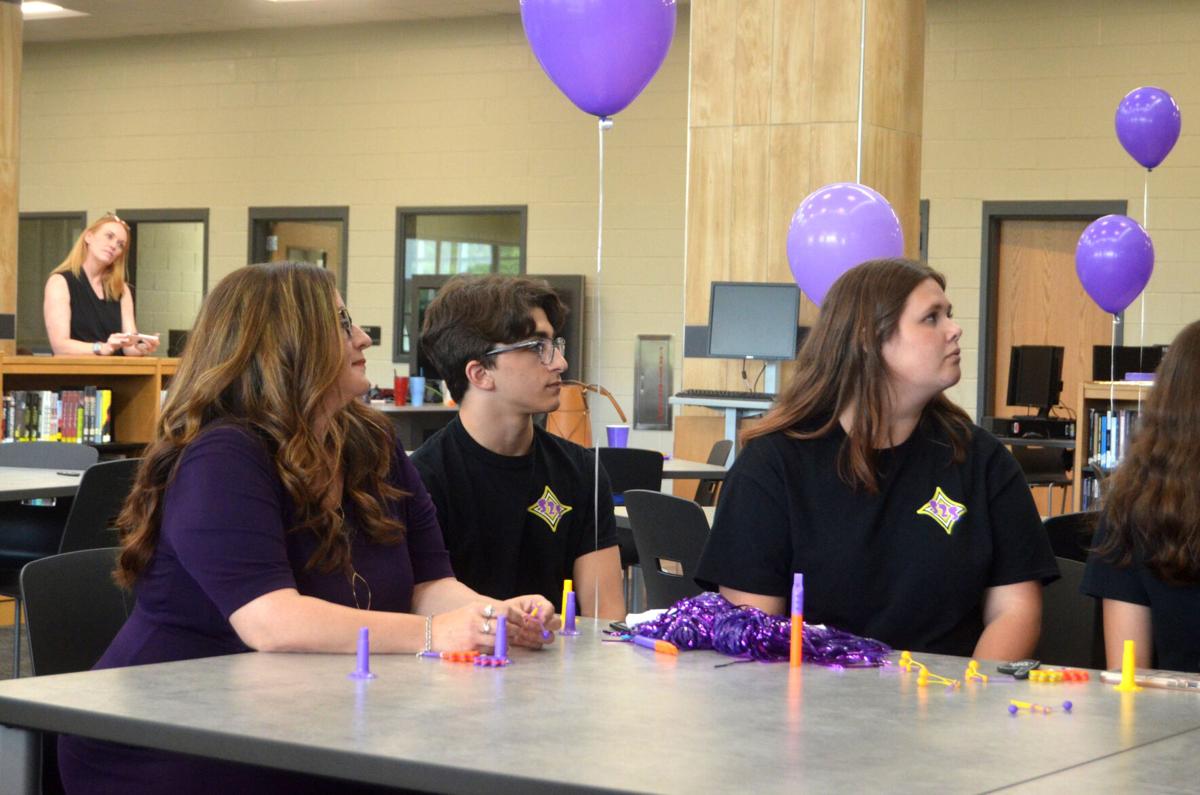 National news at North Augusta High School is rare, but English teacher Renee Merion is excited to showcase the Yellow Jackets at the highest level.

Merion, formerly a military child and currently a military spouse, moved to North Augusta from Germany four years ago. She connected with students on relocation and sponsored the program her first year here.

“To be able to find my home here and give it good publicity and some strength behind welcoming these students, it's just really exciting,” Merion said.

Merion has students from Puerto Rico and the Ivory Coast, as well as students who have moved across the globe because of their parents' occupations.

Students involved in S2S created “coffee talks” which gave newcomers and North Augusta students a chance to bond. The group meets once a month to play board games like Taboo in English, Spanish and Thai, to better connect with students.

During the year, the organization grew from four to 20 students with one student completing a leadership course by the Frances Hesselbein Student Leadership Program. S2S also provides tutoring sessions and tip sheets for specific classes.

“It's outstanding,” North Augusta High School Principal John Murphy said. “Some of what you feel is very humble. You don’t want to get out in the limelight but when you have an opportunity to recognize what your students do, you don’t mind one bit.

“What they accomplished is basically our mission and they did it in a very unique way which involves our military children which I think is just awesome because those families potentially move around quite a bit and they really need to be welcomed with open arms when they go into a school and under Mrs. Merion’s leadership that happened.”

S2S has plans to expand with pandemic restrictions coming down.

“S2S really wants to work with the community more and that’s something that the students really want out there,” Merion said. “Next year they have a checklist of things they want to accomplish because they are not done yet.”