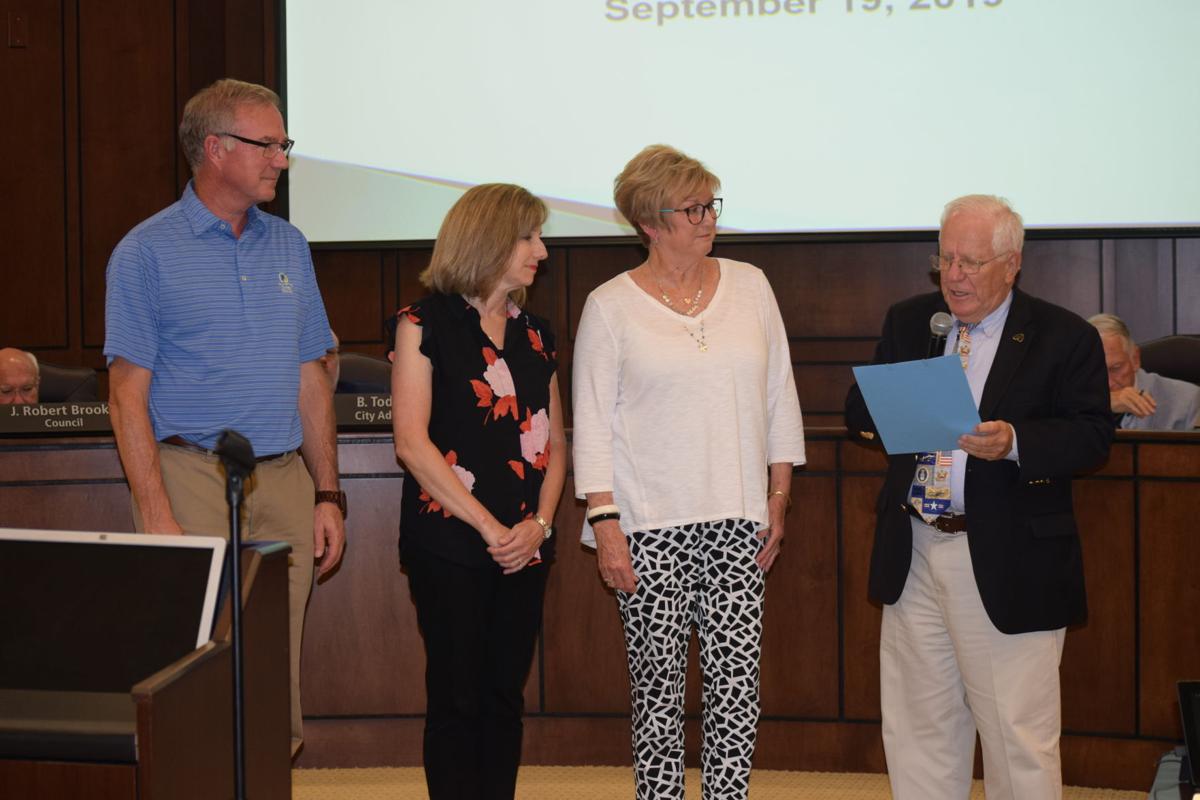 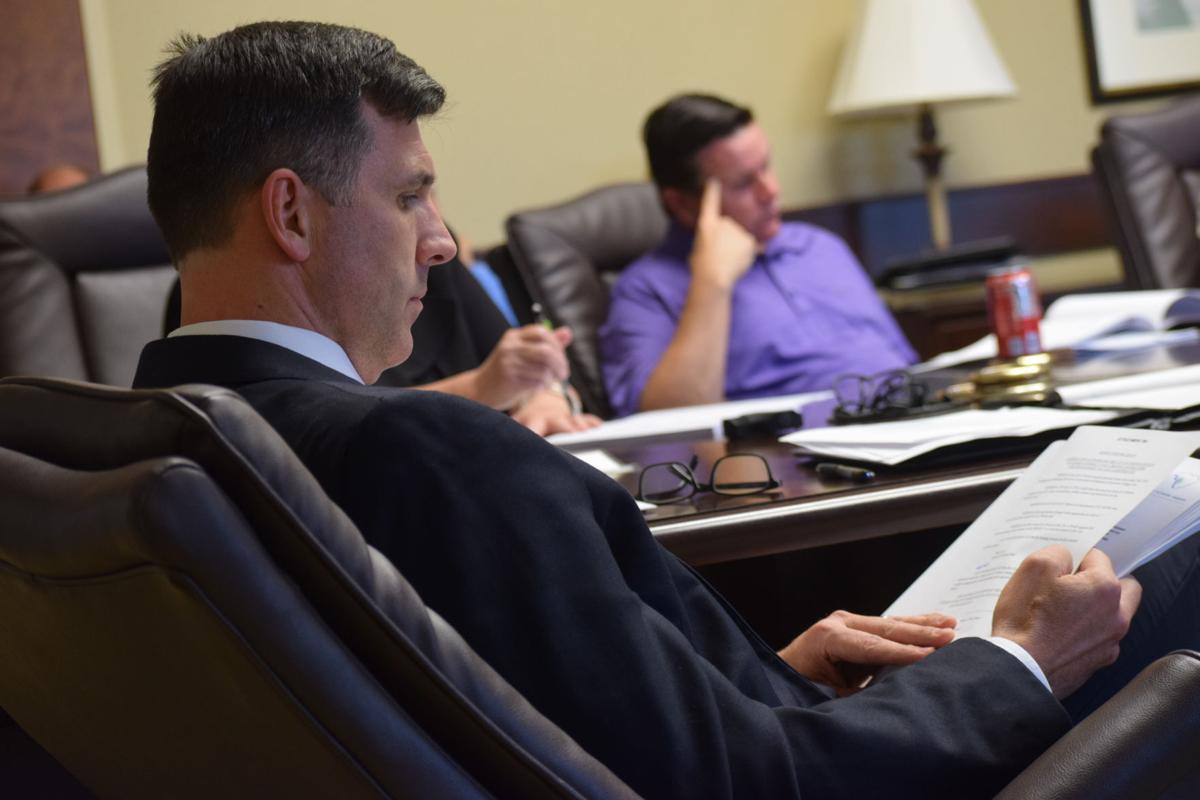 North Augusta City Council approved a contract for the construction of the Riverside Village park, but the decision to award the contract was not unanimous.

The resolution approving the contract was tabled during City Council’s Aug. 5 meeting and was the topic of a discussion during Council’s Aug. 12 study session.

It passed Monday night 5-2. Council member Fletcher Dickert was one of two who voted against the resolution. He stated that he wants to see the project succeed, and supports the concept of an amphitheater, but doesn’t support the way the city got to the price, adding that he can’t “get there with the money right now.”

R.D. Brown’s original bid for the project totaled almost $3.2 million but was negotiated and engineered to the final contract price.

Toole echoed Dickert, saying he supports the park but has a hard time reconciling his support of the project with his comfort with the numbers.

Council passed the third and final reading of an ordinance that would grant easements to Dominion Energy for utility extension conversion at the Bergen Place West subdivision. The third reading passed unanimously.

Council also unanimously passed the first two readings of an ordinance that would rezone around five acres of land near River Oak Drive from critical areas to large-lot, single-family residential zoning. A third reading will be voted on in the future before the ordinance is passed.

Council also unanimously passed a resolution that would issue a permit to Community Ministry of North Augusta to conduct a fundraiser on Sept. 19. The event would close West Avenue between Jackson Avenue and Spring Grove Avenue.

At the start of the meeting, Pettit also presented a proclamation to CMONA, designating Sept. 19 as Community Ministry of North Augusta Day. Sept. 19 is the date of the organization’s groundbreaking ceremony for a new facility.

Council also passed a resolution authorizing a memorandum of agreement with the S.C. Department of Juvenile Justice to provide secure detention services for juveniles charged with a crime in the city limits.

Finally, Council passed a resolution agreeing to participate in the Hometown Heroes Project with the Aiken County Veterans Council. The project would create and hang banners in the city recognizing local veterans.

Lindsey Hodges is a general assignment reporter at the Aiken Standard and North Augusta Star. Follow her on Twitter at @LindseyNHodges.