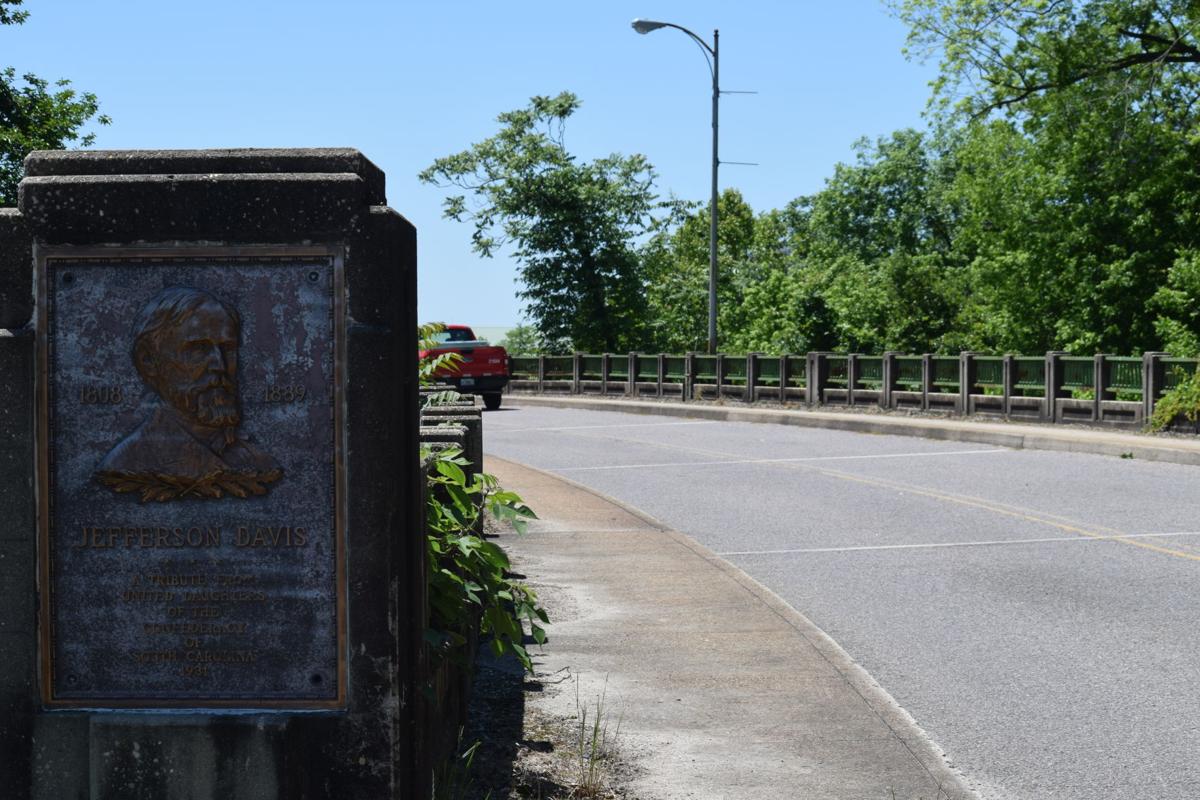 The 5th Street Bridge will be turned into a pedestrian bridge, with construction beginning this week. 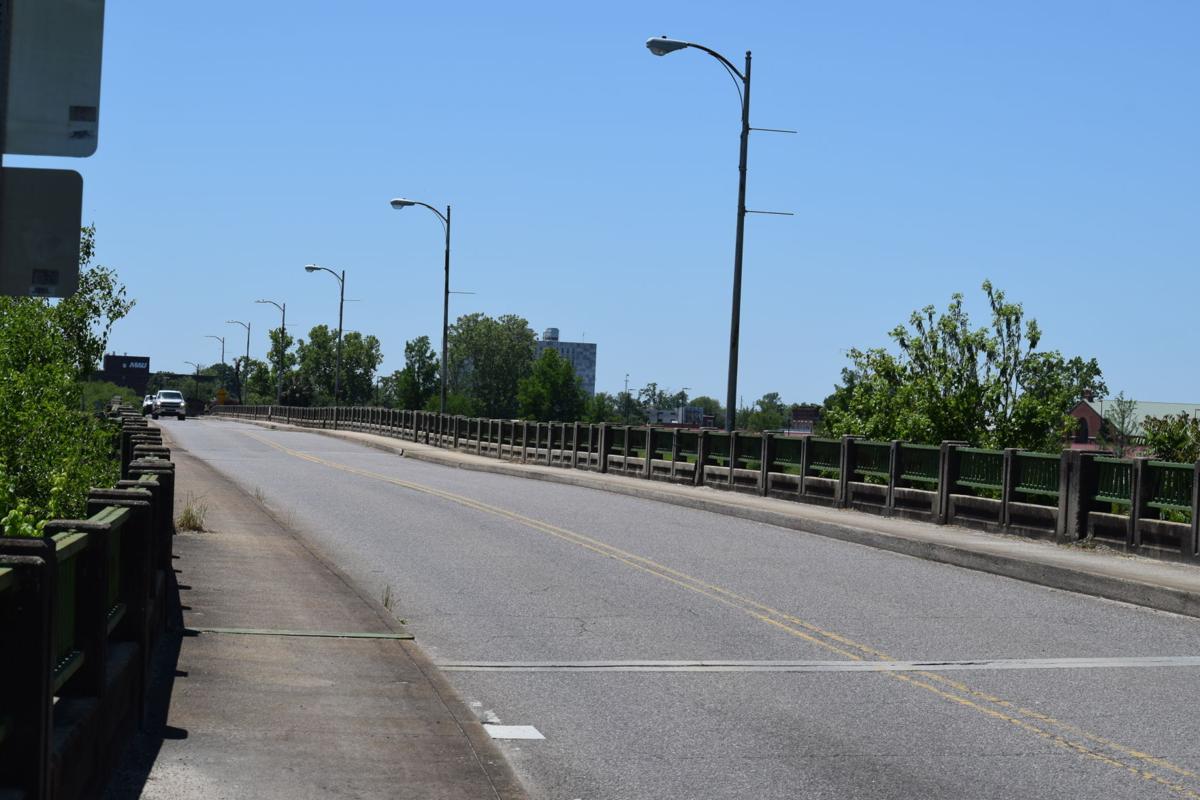 The Fifth Street Bridge, which spans over the Savannah River between Augusta and North Augusta, will be repaired and turned into a pedestrian bridge.

The 5th Street Bridge will be turned into a pedestrian bridge, with construction beginning this week.

The Fifth Street Bridge, which spans over the Savannah River between Augusta and North Augusta, will be repaired and turned into a pedestrian bridge.

The Fifth Street Bridge spans the Savannah River between North Augusta and Augusta, and those who use the bridge for travel are going to have to find new routes or start walking.

The bridge is going to be converted from a roadway to a pedestrian walkway, and construction is anticipated to begin around May 15, but that may change due to COVID-19, according to Hameed Malik, director of engineering for the Augusta Engineering Department.

The project will note the historical aspects of the bridge.

“A shade plaza, for instance, will be located at the point where the bridge used to rotate open to allow steamboats to pass by, and poles for banners will be located where the historic lampposts once stood. A History Walk containing graphics highlighting the bridge’s history is planned for both the Georgia and South Carolina sides of the bridge,” Malik said.

The anticipated construction time, Malik said, will be 18 months, with the bridge opening to pedestrians in the beginning of 2022.

“Currently, there is no official count of daily pedestrian traffic for the Fifth Street Bridge. The current pedestrian traffic may not be significant, however, the number is expected to increase significantly once the bridge is dedicated to pedestrians with planned attractions and urban development along the north bank,” Malik said.

Other aspects of the bridge will include shaded bench seating, device charging benches, landscaping, an art zone and a kid zone.

“The Dickinson Architects team wanted to give the new pedestrian walkway a public park feel by adding unique and engaging elements that will encourage visitors to congregate,” Malik said.

The project will also include structural repairs and safety features.

The project will be constructed by Superior Construction Company with a contract amount of $10,500,000.

Rachelle Moody, interim city administrator for North Augusta, said that the city may need to issue a stormwater permit for the project, dependent on whether the contractor uses city property as a laydown yard.

She said the state of South Carolina is also requiring an encroachment permit for the project.

“In order for that to be issued, the City of North Augusta will need to prepare a letter of no exception to the project,” Moody said.

North Augusta has no financial contribution to the project.