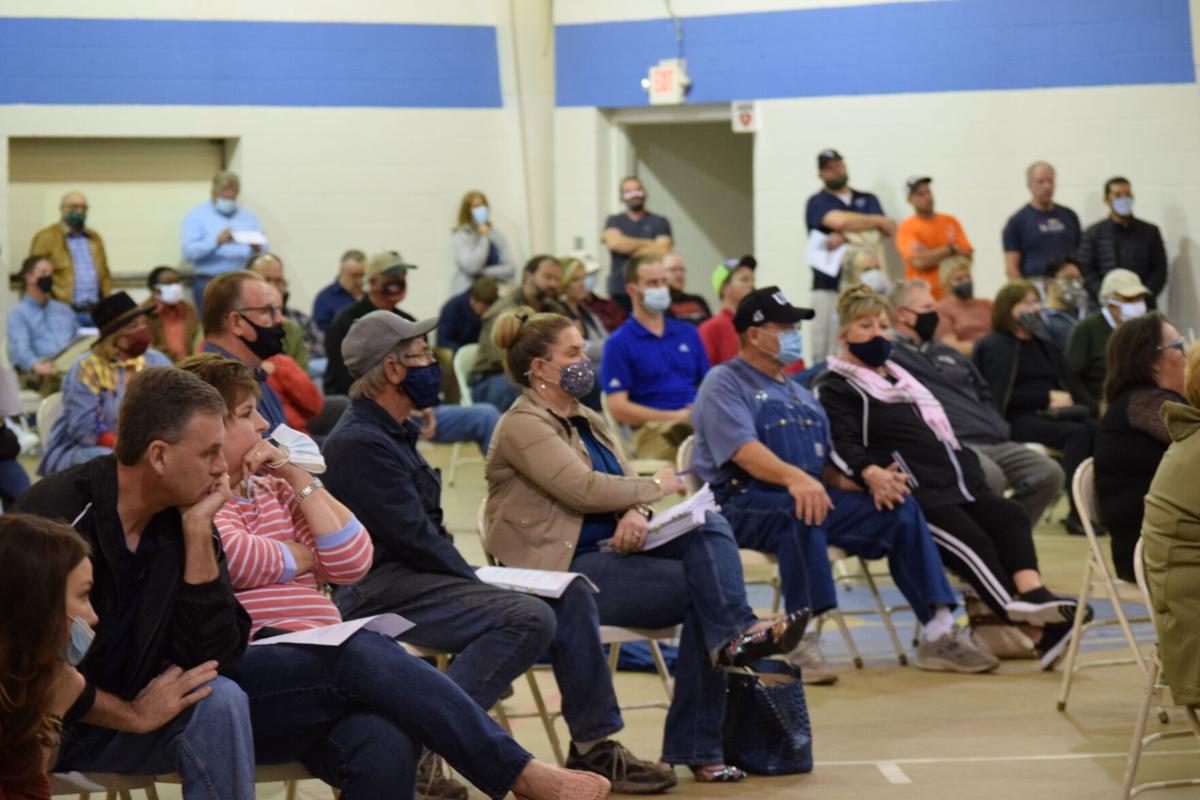 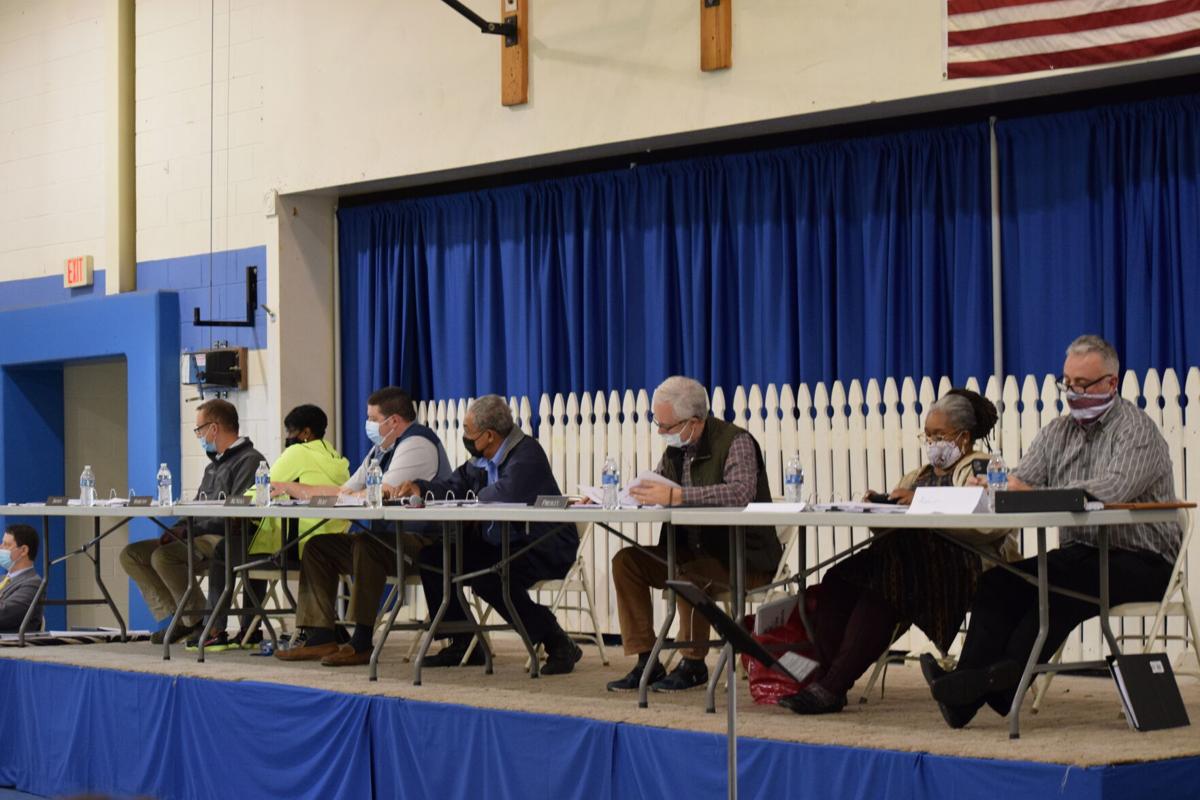 The council stated that neither Planning Commission, County Council nor many citizens are satisfied with the draft of the ordinance, which as proposed, would be a regulatory document used to govern land use and zoning.

County residents filled the gymnasium at Sweetwater Baptist Church on Thursday, Feb. 11, during a county Planning Commission meeting. Many residents spoke during the meeting. One was teary, a few got loud and pointed fingers, but all were passionate.

County Council is, too. "We desire to make productive changes to ensure the best possible result," the statement reads.

“We are grateful for the great turnout last Thursday,” the statement says. “It should be noted that the current Planning Commission, and County Council, in addition to many citizens, are not satisfied with the draft LMO and zoning map, and significant changes will be made in the coming weeks as together we work toward a final product.”

The previously proposed schedule for Planning Commission meetings and hearings on the ordinance has been postponed, the statement says, to allow time for County Council to continue meeting with constituents and for the Planning Commission and planning office to “digest” the comments that have been received and continue having discussions with those who are contacting the office.

The county is also planning upcoming meetings with residents at the district level, with County Council members and Planning Commission members meeting with people in their district.

“While we are working on a document which will serve the entire county, each district has unique characteristics, as well as their own economic issues,” the statement says.

“Our desire is to serve all districts, as well as have constructive conversations with citizens who live in those districts.”

The Land Management Ordinance draft was put together by the previous Planning Commission, a consultant and members of the public, who all made up the LMO Steering Committee. Thursday’s meeting was the seventh public meeting since the process began mid-2019, the statement says.

The COVID-19 pandemic caused the review of the draft document to be postponed until this year.

The ordinance follows the 2019 adoption of the comprehensive plan, which lays out the county’s goals and plans for the next 10 years.

“We do not want to interfere with family farms, entrepreneurial ventures, quiet enjoyment of your property, and such,” the Feb. 24 statement reads. “However, the current existing County ordinance and zoning need to be improved if they are to be in keeping with the goals of the Comprehensive Plan to protect those kinds of things.”

Many of the residents’ complaints about the proposed ordinance are related to zoning. The majority of the county is currently unzoned, a fact many citizens have praised and which the county says leaves portions of the county unprotected.

“While the most rural sections of our county may remain un-zoned in the final decision, leaving 80% of our growing county unprotected likely is not the best stewardship of one of our greatest resources, our land, since it would allow industrial and high-density development to remain unchecked in the areas we want to protect,” the statement reads.

The community meetings are scheduled to begin the week of March 8.

Those wishing to attend one of the meetings need to email County Planner Kevin Singletary at ksingletary@edgefieldcounty.sc.gov or call 803-637-2101. People have 30 days to add their name to the list, beginning Feb. 24.

More employment opportunities are coming to Edgefield County and the surrounding area.