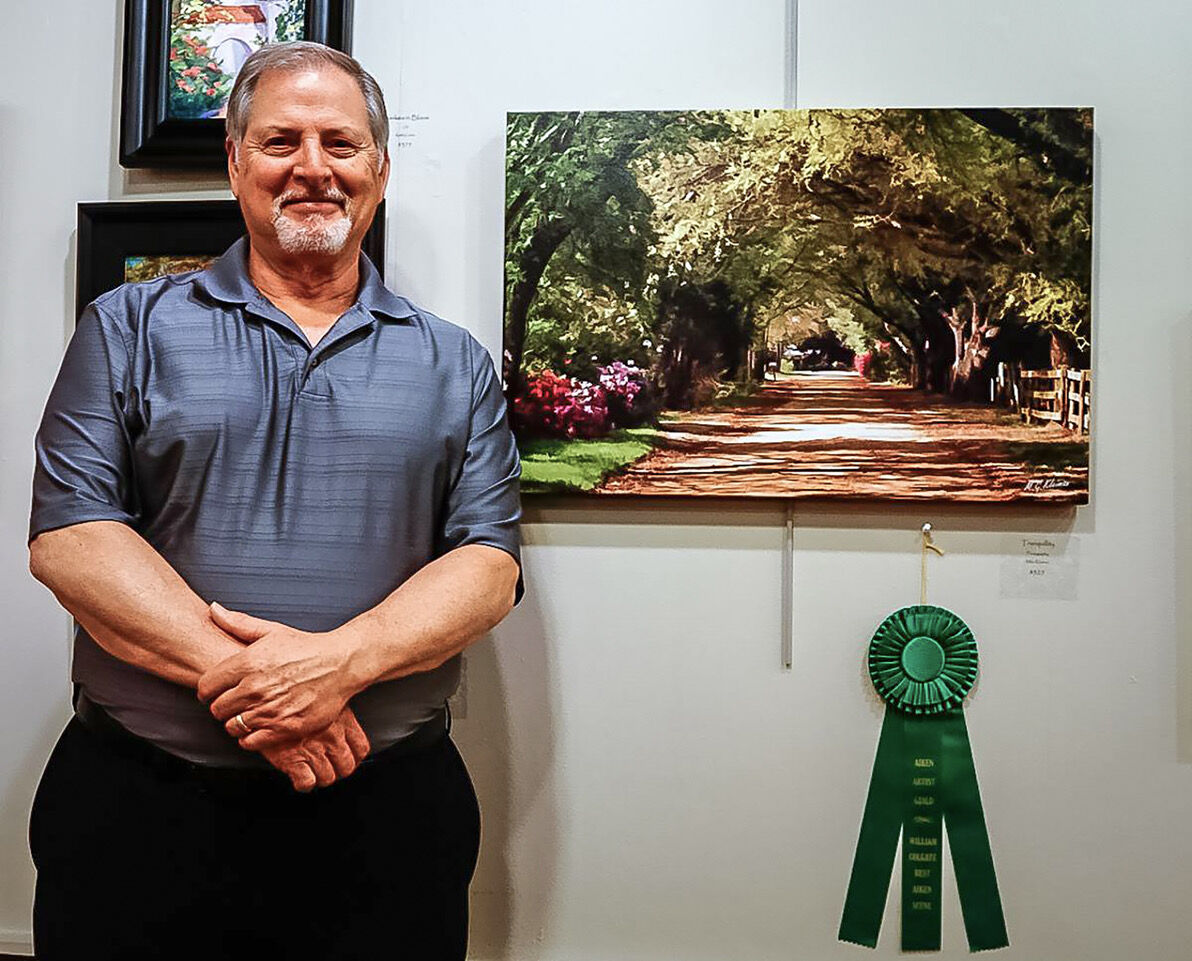 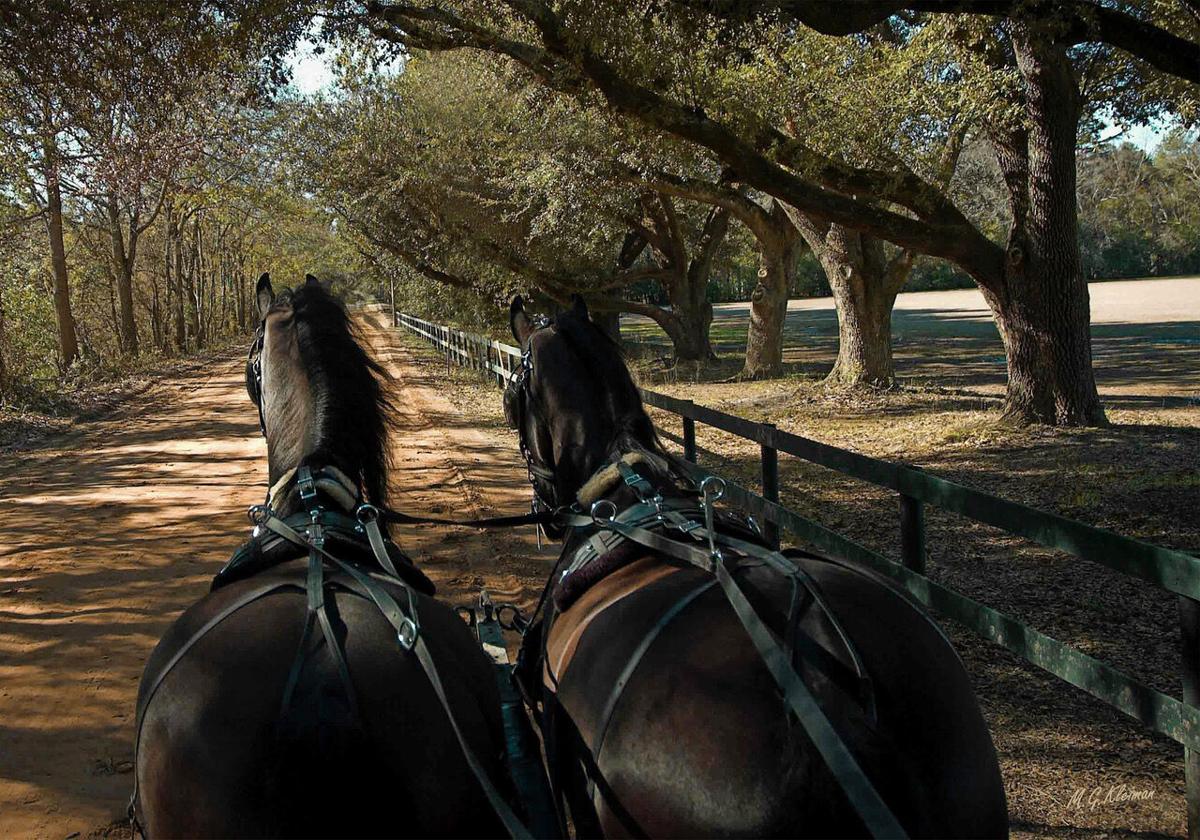 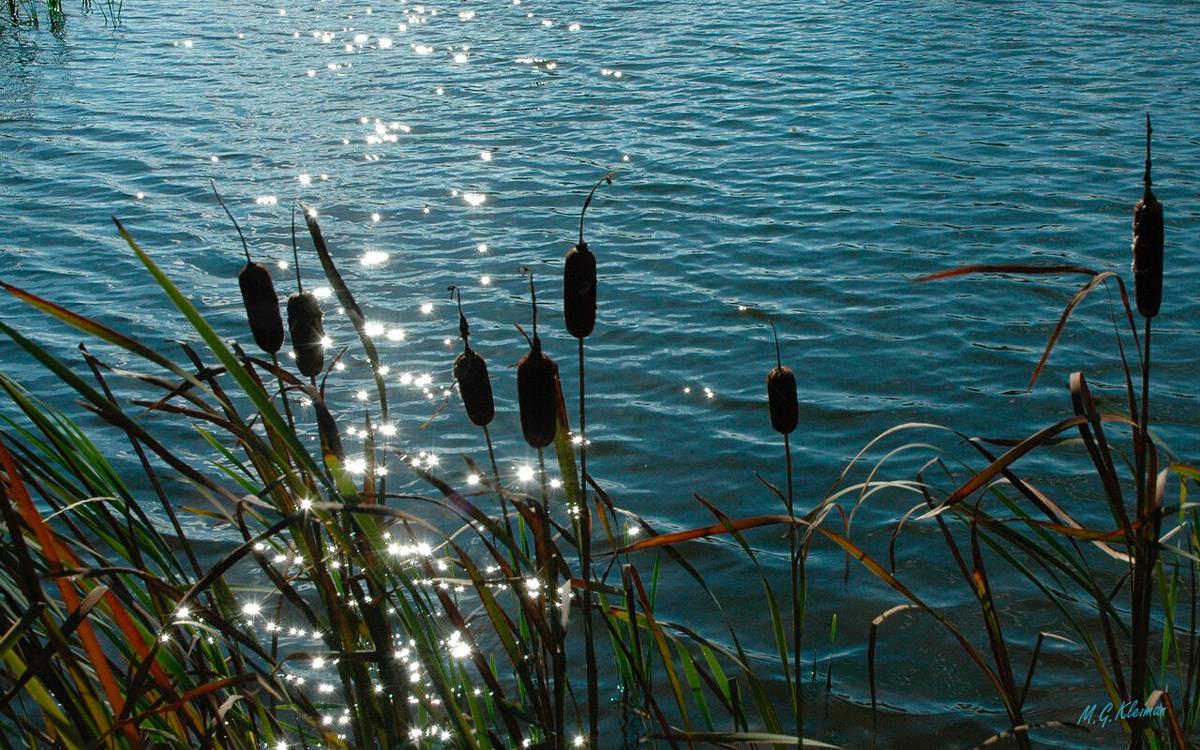 Mike Kleiman is the Artist of the Month for the North Augusta Artists Guild. He was born in Newark, N.J. He graduated from Rutgers University, in New Brunswick, N.J, with a major in marketing after completing his studies at Weequahic High School in Newark. He lived and worked in East Brunswick until he retired and moved to Aiken in 2005. He wanted to leave the snow behind for good. He loves the Aiken area and says it is like living in Shangri-La.

Mike’s first introduction to art was through his older brother, who graduated from the Newark School of Fine and Industrial Arts. Photography had long fascinated Mike. He bought his first 35mm SLR camera, a Nikon FTN, in the late 1960s. Since his work and family always took top priority during his young adult years, he was unable to pursue serious study of photography until 2004. At that time, he was introduced to the Raritan Photographic Society in East Brunswick, N.J. There he learned his craft from the judged monthly competitions, various professional lectures and field trips. He was mentored by more experienced members and advanced quickly from novice status. He formed a lasting friendship with his mentor, Tom Maugham, who had learned photography in the Army. They are still in touch. After winning several awards, Mike won the first place award in their “Best of the Best” year-end competition which included only the past year’s winning photographs. When he retired to Aiken, he had time to devote to his passion for outdoor photography. His subjects come mostly from Aiken’s horse district, Hitchcock Woods, Hopelands Gardens and the historic local architecture. He has a spacious studio in his home that includes all of the computer equipment with the advanced software he uses to edit his digital images. He also has a fine art printer for images up to 12 inches by 18 inches.

Mike’s images are mostly in the categories of landscapes, horses and nature scenes. His style is a realistic interpretation of each subject, although he chooses to give some of his images a more painterly style with the use of filters. Capturing the beauty of the natural world is his driving motivation. He enjoys sharing the joy of moments of exquisite perfection that people are often too busy to notice. He would like for the viewer’s reaction to his images to be elation. He has sold photographs to at least 260 customers. One of the most rewarding things to him about being an artist is when someone loves an image that he has created. He loves bringing joy to the viewer.

Mike’s keen powers of observation and sensitivity to his subjects are evident in all of his work. His photographs of horses reveal not just their elegant appearance, but he has a special talent for showing their personality and spirit in their gestures and expressions. His landscapes remind viewers of the healing powers of natural beauty through his tranquil compositions, harmonious color schemes and balance of contrasts. He provides images for the monthly magazine Cedar Creek Living. His photos regularly illustrate the Living Space column as well as some of the other feature articles. He also participates in the annual event in his neighborhood, Art in the Afternoon.

Mike’s photographs have been published in two coffee table books. "Aiken’s Equines" is a collection of his images of the horses, people and related events of the famed Aiken horse district. "Aiken, As I See It" is a photo essay celebrating the historic charm of this well-known town. Both books are beautifully printed and gorgeously bound in leather using fine art papers. Mike donates half the profits from the sale of these books to his two favorite charities, Aiken Equine Rescue and the Shriners Hospital. He also donates some of his photographs to Aiken Equine Rescue for their fundraising auctions. He feels that being able to benefit these charities with his efforts is the most important aspect of his art.

Mike’s photography has been exhibited in many local and regional shows and he has won many awards for his work. One of the awards that he was most pleased about winning was the Colgate Award for “Best Aiken Scene” at an Aiken Artists Guild Members Show for his photograph "Tranquility." He had tried for nine years to win that prize, so that experience was a very happy event. He currently has three of his photos on display at the Open Session juried exhibit at the Arts and Heritage Center in North Augusta. Twenty-eight of his photographs are exhibited at his solo show at Rose Hill in Aiken. Many of his photographs can be viewed on his website, mgkleiman.com. He can be contacted through this site for further information about his work. He is a member of the North Augusta Artists Guild, the CSRA Photo Meet-up and the Aiken Artists Guild. In his leisure time Mike enjoys spending time with his family. He enjoys playing golf twice a week and practicing his marksmanship. He was a competitive precision marksman in the rifle category.