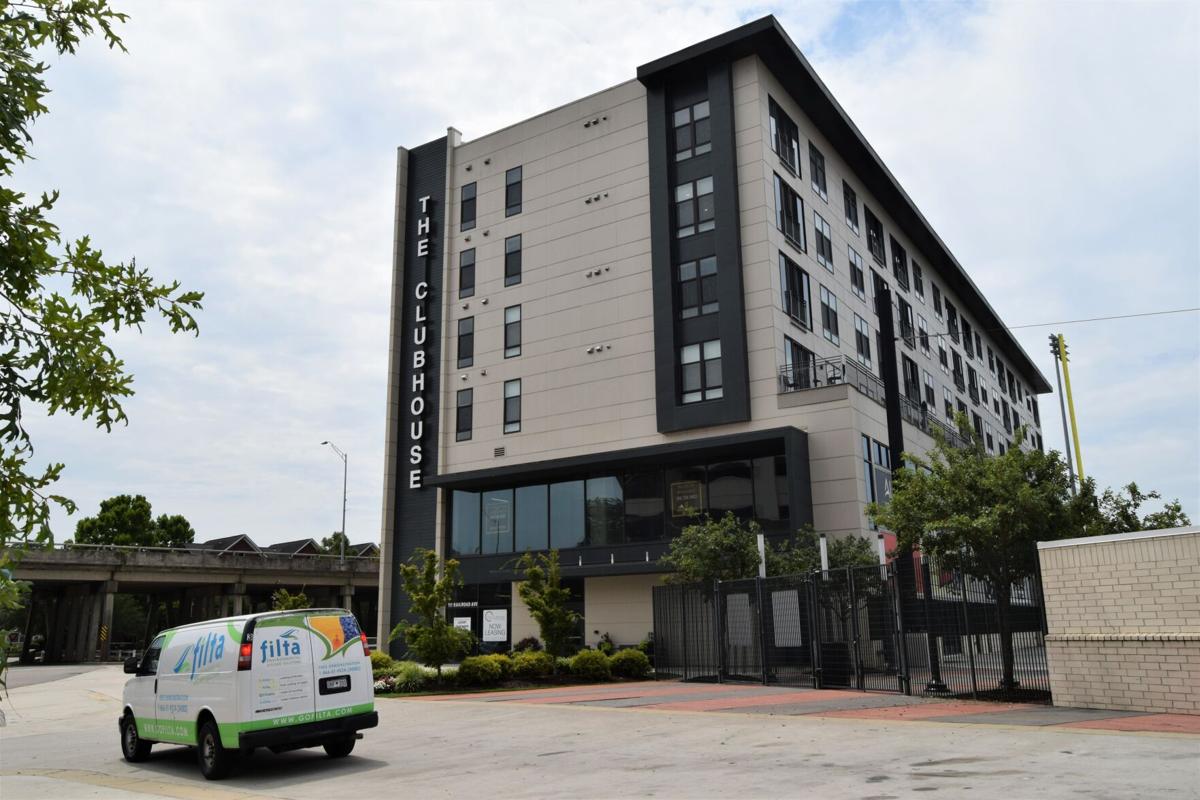 Three properties related to the Clubhouse in Riverside Village are now under threat of foreclosure. 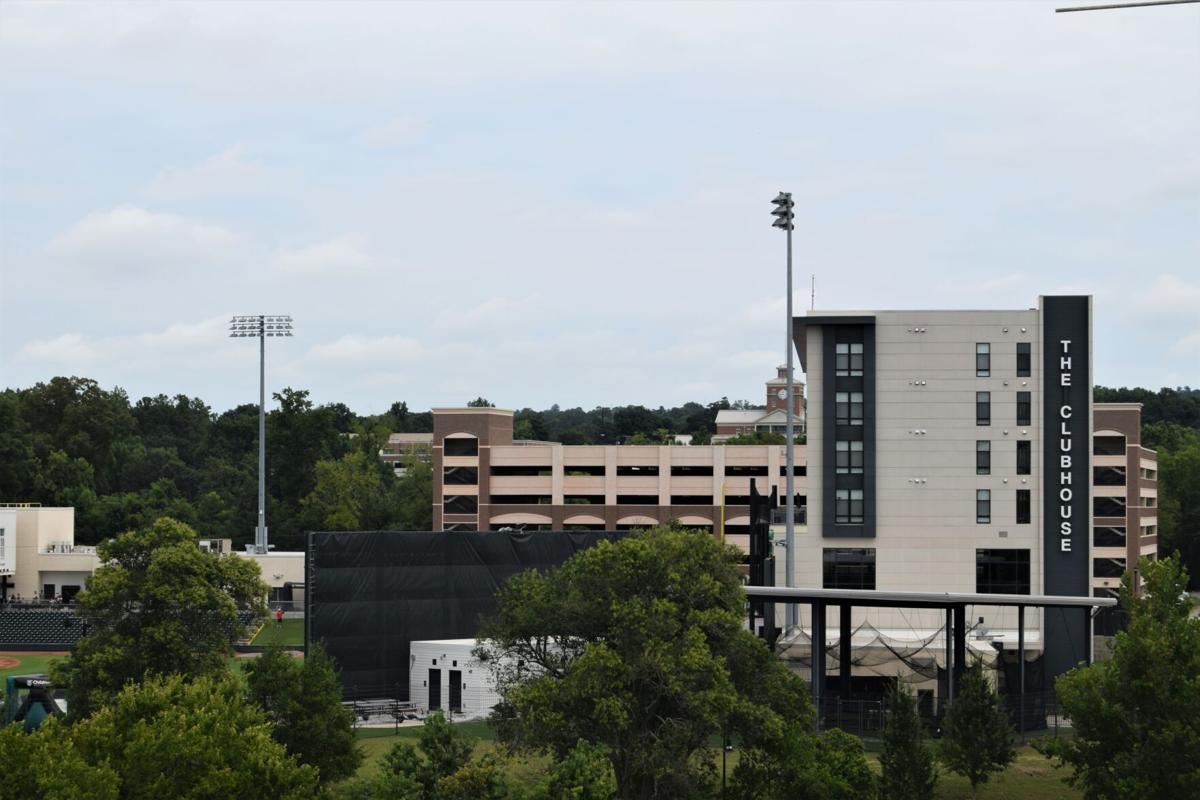 Three properties related to the Clubhouse in Riverside Village are now under threat of foreclosure.

The financier of much of the development in Riverside Village filed July 6 for foreclosure on three properties associated with the Clubhouse Apartments.

The bank is alleging that that the property owner defaulted on the loan arrangement first made among the parties in January 2018 and later amended in August 2021.

According to the complaint, Hammond's Ferry Commercial I – the property owner for the Clubhouse Apartments, the vacant offices at the Clubhouse and the Clubhouse parking garage – owes First Community Bank the principal sum of $7,803,010.24 from a 2018 loan agreement, “together with accrued and unpaid interest, Monthly Tax Deposits and late charges as provided in the [promissory] Note, and for such other and further charges that may be due and owing pursuant to the terms and conditions of the [promissory] Note.”

Read the complaint against Hammond's Ferry Commercial I, LLc.

Schoen and Hammond's Ferry Commercial I (HFCI) had first taken out a construction loan for $8.1 million with First Community Bank on Jan. 16, 2018. At that time, HFCI had issued a promissory note to the bank for the total amount of the loan, and the mortgage on the Clubhouse property was conveyed to the bank as security.

The parties later amended their initial loan agreement on Aug. 6, 2021.

New provisions in that revised loan document show an attempt to further strengthen the security for the bank, at least at the level of making tax payments.

The revised agreement asks for monthly deposits in an amount estimated to be one-twelfth that of the next year’s total tax payment. The agreement notes that the bank would then be responsible for making the tax payments as they became due, with any surplus funds returned to the property owner.

That specific call-out to make whole with the city of North Augusta – and the provision for monthly deposits – was not in the original agreement.

But the original agreement concerning the Clubhouse properties had also been made prior to a similar case of loan default that the bank had filed against Schoen and other of Greenstone’s LLCs at Riverside Village in December 2020.

That case had foreclosed seven properties at Riverside Village before it was resolved and the properties put back in play, again under their same ownership.

The complaint further alleges that HFCI failed to meet its monthly tax deposit obligations as delineated in the revised loan agreement and also that HFCI “Failed to timely pay the ad valorem taxes due to the City of North Augusta on May 1, 2022.”

The southeasternmost parcel at the Clubhouse was not included in First Community Bank’s complaint: that parcel has been owned by the city of North Augusta following the previous round of foreclosures in Riverside Village.