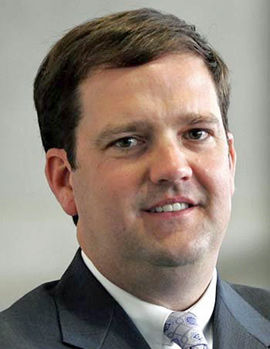 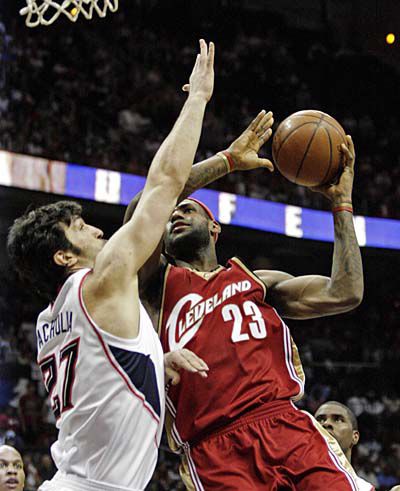 North Charleston has hired a new part-time judge to oversee some of its jury trials, a move that will help with the backlog of driving under the influence and other cases.

The hiring comes after S.C. Supreme Court Chief Justice Jean Toal earlier this spring ordered the state's magistrate and municipal courts to clear a statewide backlog of thousands of simple DUI and driving with unlawful alcohol concentration cases. She gave a window of four months to move their dockets.

At the time Toal issued her order, North Charleston had one of the largest backlogs in the state, with more than 560 on file. City attorney Brady Hair said the number has since been greatly reduced. A closure figure was not immediately available Thursday.

Jennings previously worked in the Berkeley County solicitor's office and later in Dorchester County. He lost his political bid during the 2008 GOP primary to current 9th Circuit Solicitor Scarlett Wilson.

Jennings will be sworn-in later and serve a two-year term. North Charleston has one full-time and three part-time judges. Pay for part-time judges runs between $35 and $38 an hour.