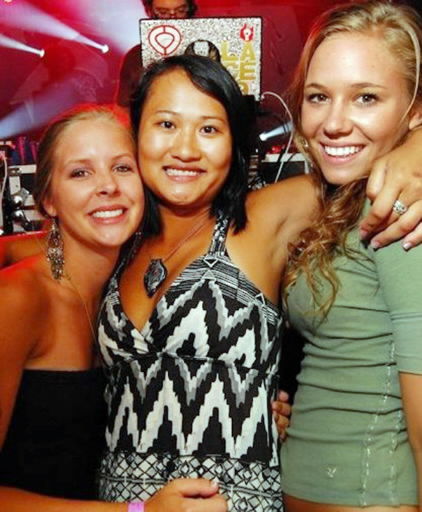 From left, Nicole Miller, Yen Ton and Rosie Doran. Miller died after being struck by a truck at a West Virginia music festival as the 3 friends slept in a tent. 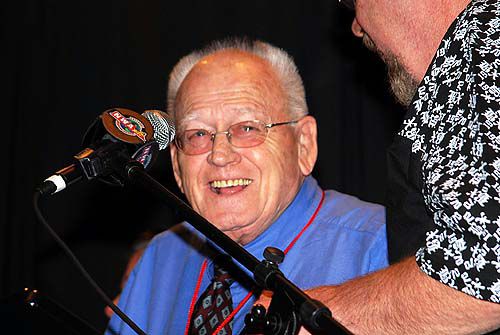 Rip Hawk (left) is inducted by Gary Hart into the Hall of Heroes at 2007 Fanfest.

From left, Nicole Miller, Yen Ton and Rosie Doran. Miller died after being struck by a truck at a West Virginia music festival as the 3 friends slept in a tent.

Rip Hawk (left) is inducted by Gary Hart into the Hall of Heroes at 2007 Fanfest.

Trapped inside a tent in a tangle of tires and limbs, 21-year-old Yen Ton laid helplessly Sunday as her best friend died on top of her.

Ton and two other Mount Pleasant women, 20-year-old Nicole Miller and 20-year-old Rosie Doran, had planned their trip to the All Good Music Festival in Masontown, W.Va., since the winter. Ton and Miller became inseparable in sixth grade, and they picked up Doran as a third best friend in 10th grade when she transferred to Wando High School.

They all loved hearing live bands and often went to concerts together in Charleston, but this trip would mark their first music festival.

The friends planned to head home Sunday after packing up their camping gear. But at 8:30 that morning they woke up to a terrifying scene.

"Her body was laying across mine when she died," Ton said.

Another friend cut a hole in the women's tent so Ton and Miller could breathe, and medics cut a hole in the other side for Doran. Then the two survivors waited for more than a half-hour, they said, as rescue workers lifted the truck off them and pulled them to safety.

Ton said a wheel had rested on her hand, but she escaped uninjured. Doran suffered a broken pelvis and needed 12 staples to close a head wound.

Ton's and Doran's parents traveled to West Virginia to bring their daughters home.

The younger Doran, who studies business at the University of South Carolina, described herself and her two friends as "inseparable."

"We were just going to have a good time," Rosie Doran said Tuesday. She said Miller, a culinary student at Trident Technical College and a hostess at the Noisy Oyster, was a beautiful and sweet person who loved the beach.

Sheriff's officials in Preston County, W.Va., identified the pickup driver as Clay Harlin Lewis of Cape Charles, Va. Authorities continue investigating the accident but have not filed any charges in the case.

Miller's funeral is set for 2 p.m. Thursday at First Baptist Church of Mount Pleasant, but her two best friends plan to memorialize her later in a more public yet also more personal way -- by holding a concert in her honor.