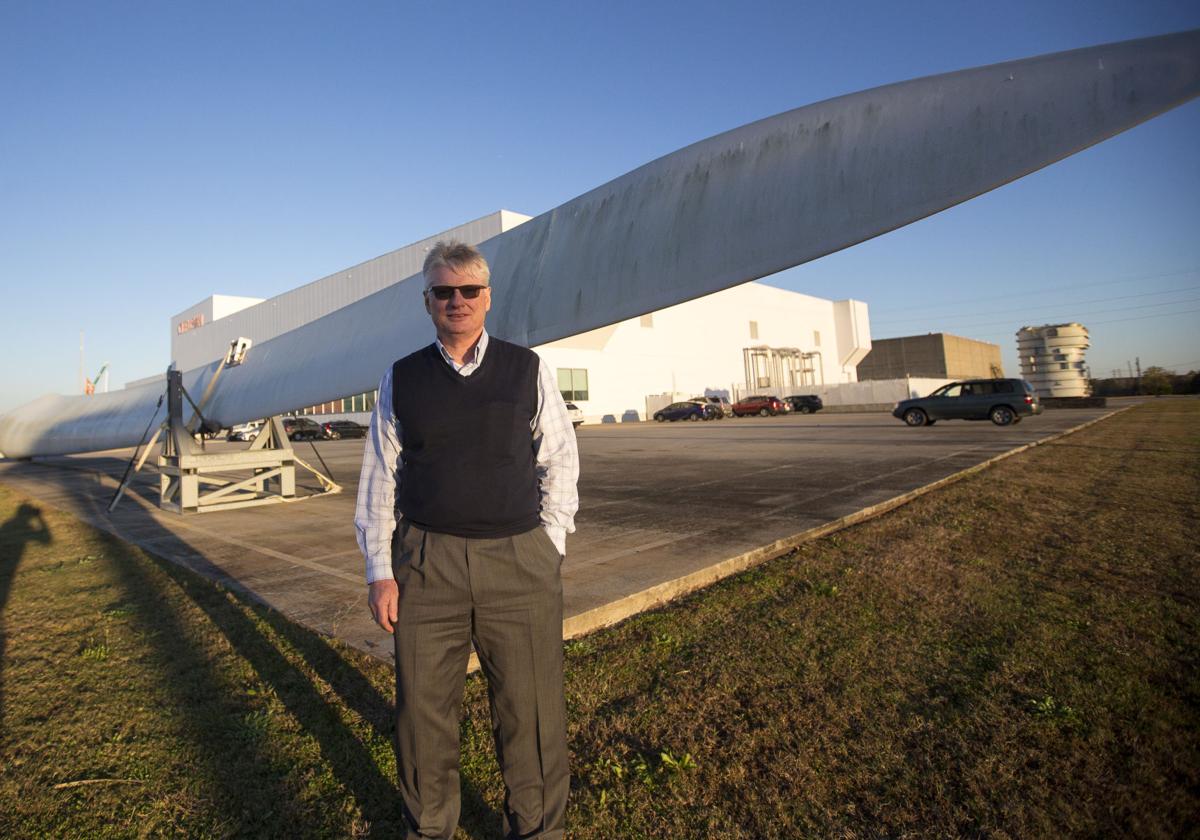 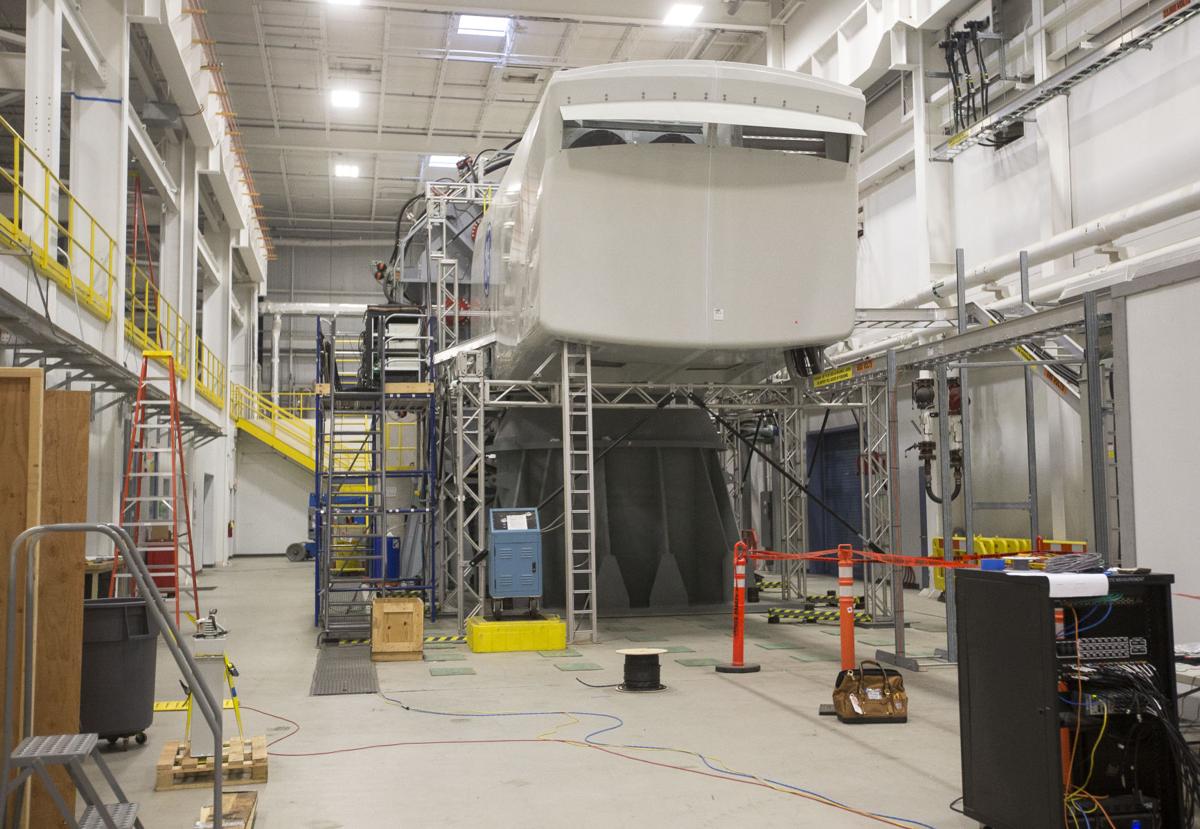 A view of a 7.5 kW wind turbine at Clemson University Center in North Charleston. Bigger turbines are in development. Andrew J. Whitaker/Staff

The new hurdle to placing wind turbine towers offshore flies at 1,000 mph and carries a cannon.

The bigger the turbine blades, the more they could disrupt military training — everything from low-altitude maneuvers by jet fighters to the use of radar.

The bigger the blades, the more power they generate, a key factor in whether a company decides to build towers off the South Carolina coast where the winds are considered marginal.

What the group finds, and where they target, could be pivotal.

The panel, organized by former Gov. Nikki Haley, plans to bring its findings to the S.C. Legislature next month and recommends amendments to current state rules governing the wind industry. That could determine the future of the offshore industry here.

"There are a lot of areas off the coast that would not be permissible (for wind turbines) because they are training mission routes," said Bill Bethea, chairman of the S.C. Military Base Task Force. "It's not telling you what you can and can't do. It tells you how to go about it."

The wind field in spots off South Carolina is considered strong enough to drive the turbines, but wind speeds and consistency are much stronger in the Northeast, where the first of a few East Coast projects are in the works. The relatively weaker winds offshore here had made uncertain any interest in leasing until the bigger turbines came out.

Only one company currently is interested, U.S. Wind, according to the federal Bureau of Ocean Energy Management, which handles leasing of space where the turbines would be planted.

The military's concern is real. The Navy wants to renew a five-year permit that allows a sea and air warfare-training range along 50,000 square miles off the East Coast, including South Carolina, starting 12 miles out.

The bigger turbines under development rise as high as a football field is long, with blades stretching out 60 feet. The turbine housing itself is as big as a passenger jet. Radar, particularly older radar, picks up the turning blades and the signal could be misread.

"It's not just here, it's nationwide" that the military has concerns with the wind towers, said Clemson University Professor Johan Enslin, who directs the Energy Systems Program at the school's research center in North Charleston and works with wind turbine testing.

"Some of the concerns are legitimate. Some of them can be addressed," he said.

Calls and an email asking for comment were not returned by spokespeople from the Marines' Beaufort Air Station or the Department of Defense. Units based in South Carolina regularly train offshore.

The Bureau of Ocean Energy Management works with the Department of Defense when designating areas to make sure the areas are compatible with DOD's requirements, said spokesman Solomon Odom.

Since U.S. Wind applied for a lease, the bureau has been further discussing the military activities in the area with the department, he said. The amendments the task force recommends will be part of that discussion.

Haley re-formed the task force in 2013 to coordinate public and private efforts to help maintain the military bases in the state.