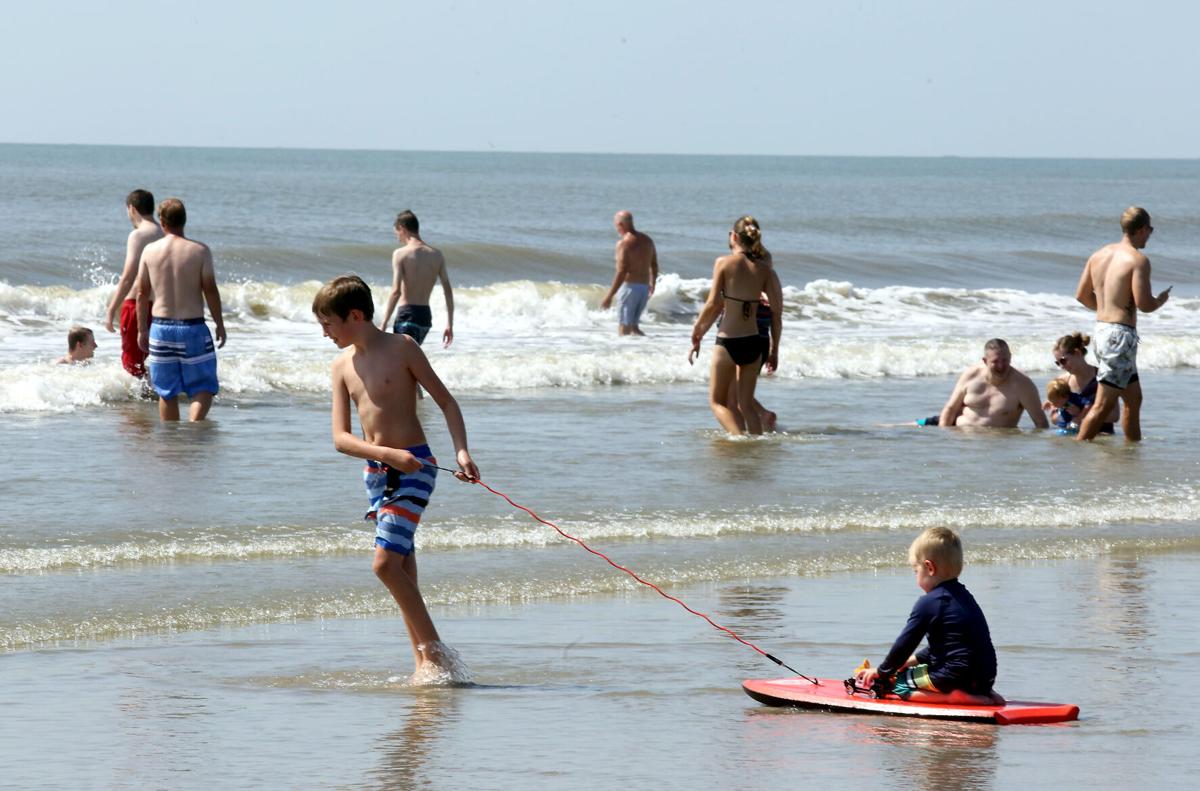 Visitors enjoy the beach on Isle of Palms on Friday, September 4, 2020. File/Brad Nettles/Staff 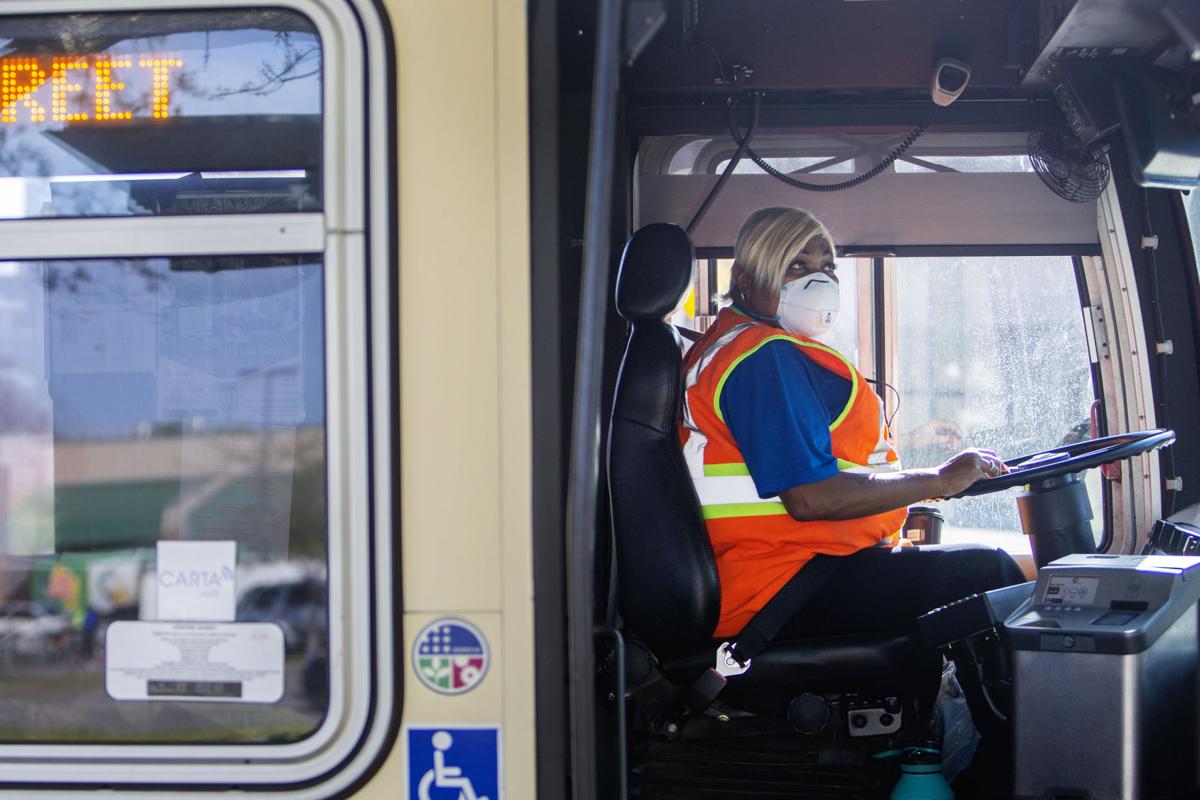 CARTA driver Tabatha James waits for passengers to board the bus on King Street in Charleston on Friday, March 20, 2020. File/Gavin McIntyre/Staff

Following a summer of controversy about parking restrictions on Isle of Palms, CARTA will test-run a weekend beach shuttle bus at the city's urging, starting Saturday.

Demand is not expected to be high in the coming weeks, although the shuttle bus will be free through mid-October, because beach season is winding down and there's still free parking to be found on Isle of Palms.

Next year, however, the barrier island plans to charge for all beach parking areas available to non-residents.

“A decision has been made to eliminate the free parking, so the expectation is that there will be more demand for a service like this," Ron Mitchum, executive director of Berkeley Charleston Dorchester Council of Governments, said during CARTA's board meeting Wednesday.

The board unanimously approved a test-run of the beach shuttle to try out the route and get public feedback. The shuttle buses will start running at 9 a.m. Saturday. It will run on Saturdays and Sundays through Oct. 18.

CARTA plans to run a beach shuttle to Isle of Palms on weekends.

The Charleston Area Regional Transit Authority tried bus routes to area beaches in prior years but discontinued them due to lack of interest.

This time, plans call for a limited shuttle route that would run from the Mount Pleasant parking lot of the Charleston County Service Center at Sweetgrass Basket Parkway and the Isle of Palms connector. Locals know the spot as the Department of Motor Vehicles office.

From there, the bus would make the less than 4-mile trip to Isle of Palms, where it would make two stops. The bus would run in a loop from 9 a.m. to 6 p.m., stopping at each location roughly once an hour.

One challenge will be convincing beach-goers in cars, who would be five minutes away from their destination and potentially free parking, to pull off the Isle of Palms connectors and wait for a bus.

The service is expected to cost CARTA about $2,000 each weekend, Brock said. To run the weekend service for the 2021 beach season would cost up to $35,000, CARTA estimates, and if regular bus fares are charged then riders would pay $2 each way.

Brock said CARTA's board has made no decision about fares for 2021, if there is a shuttle running next year.

The initiative proposed by Isle of Palms follows months of controversy over beach parking.

In July, Isle of Palms temporarily prohibited non-residents from using 763 parking spots, including all but 10 free parking spaces on the island, at least until Aug. 16. City officials said the decision was aimed at slowing the spread of COVID-19, but many were skeptical and a beach access group quickly formed in neighboring Mount Pleasant and sued Isle of Palms.

The lawsuit is still pending, but when the parking restrictions expired in mid-August, the Isle of Palms City Council extended restrictions on some free parking areas until Oct. 13. They also moved ahead with plans to charge for all beach parking available to non-residents.

“I fully support adding public transportation, but a shuttle to the island shouldn’t be instead of free parking — it should be in addition to," said Lee Rowland, a Mount Pleasant resident who is director of the Charleston Beach Foundation.

Sullivan’s Island Mayor Patrick O’Neil, a CARTA board member, said the barrier island next to Isle of Palms would like to be included in discussions about the beach shuttle going forward.

"Just today I had a constituent call and say, 'Why don't we have bus service'?" O'Neil said.

Mitchum said Charleston County has agreed to let CARTA use the 85-space parking lot at Sweetgrass Basket Parkway and the Isle of Palms connector, but more parking would be needed if the shuttle continues in the summer of 2021.

"The last thing we want to do is launch it and then not have a place for people to park," he said.