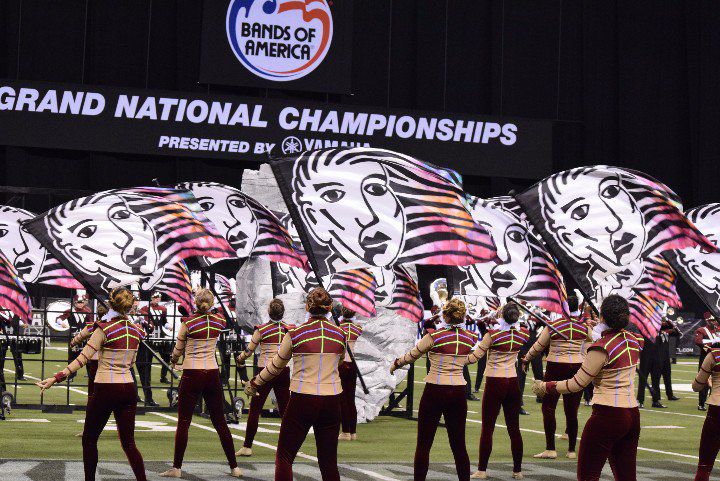 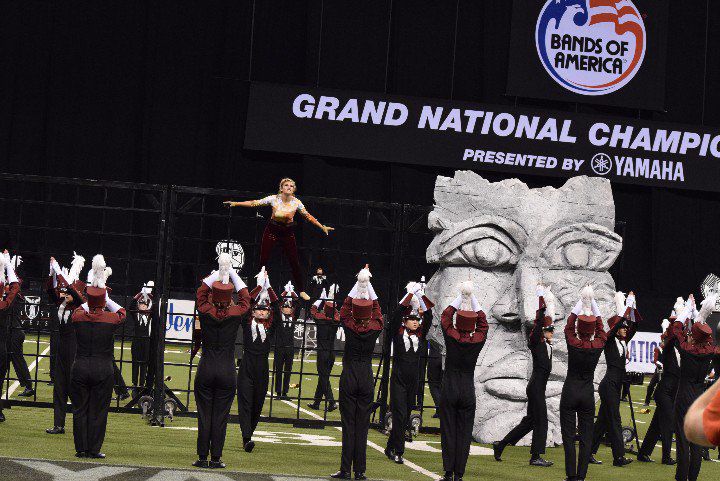 The three-day competition is regarded as the largest and most prestigious for high school bands. It featured 100 high schools from across the country.

"We are so proud of our students," said Bobby Lambert, Wando's band director. "They did an amazing job in one of the most difficult Grand National finals in history. They have come farther than we could've imagined and we cannot wait to see what the future holds. Thank you so much to the community for showing us such amazing support throughout this process."

The finals round included four previous Grand National Champions, Imholz said. For Wando to compete at that level was a privilege.

"Hundreds of folks clapped and cheered for Wando as we made our way to the convention center and Lucas Oil Stadium for finals," she said. "It was amazing and humbling."

Wando's performance, "Therefore," centered on philosophical ideas like René Descartes' "I think, therefore I am." It featured an original composition by Furman University Athletic Bands Director Jay Bocook and visual elements including a 200-pound foam sculpture of a head from artist and longtime collaborator Michael Gray.

The last year has been monumental for the 280-student band, which recently finished second at the Bands of America Super Regional in Atlanta. They were one of 13 bands to perform in Saturday's competition and the only South Carolina high school represented at the finals.

Wando has been a dominant force in the world of South Carolina marching bands for years.

It took 10 state 5-A titles since 2005 and earned its best-ever ranking two years ago when it placed seventh at the Grand National Championships.

Parents Tom and Cathy Worrall saw their twin sons, Charlie and Zachary, perform with this year's squad on the tenor saxophone and alto saxophone, respectively.

"The performances give you goosebumps," Tom Worrall said. "We feel so happy and blessed to be able to see the kids in our community perform on a world class level and represent Mt. Pleasant on the national stage. These kids are truly amazing."

And Imholz has seen her three children come through the band's ranks over the last 11 years. Senior Jared Imholz, this year's brass captain, is the last in that line.

The band represents what's best in the students and in the community, she said. It teaches youth teamwork in a diverse, inclusive environment that encourages leadership.

"Tonight brings home how extraordinarily hard the students have worked to be in a world class group of marching programs," Imholz said.