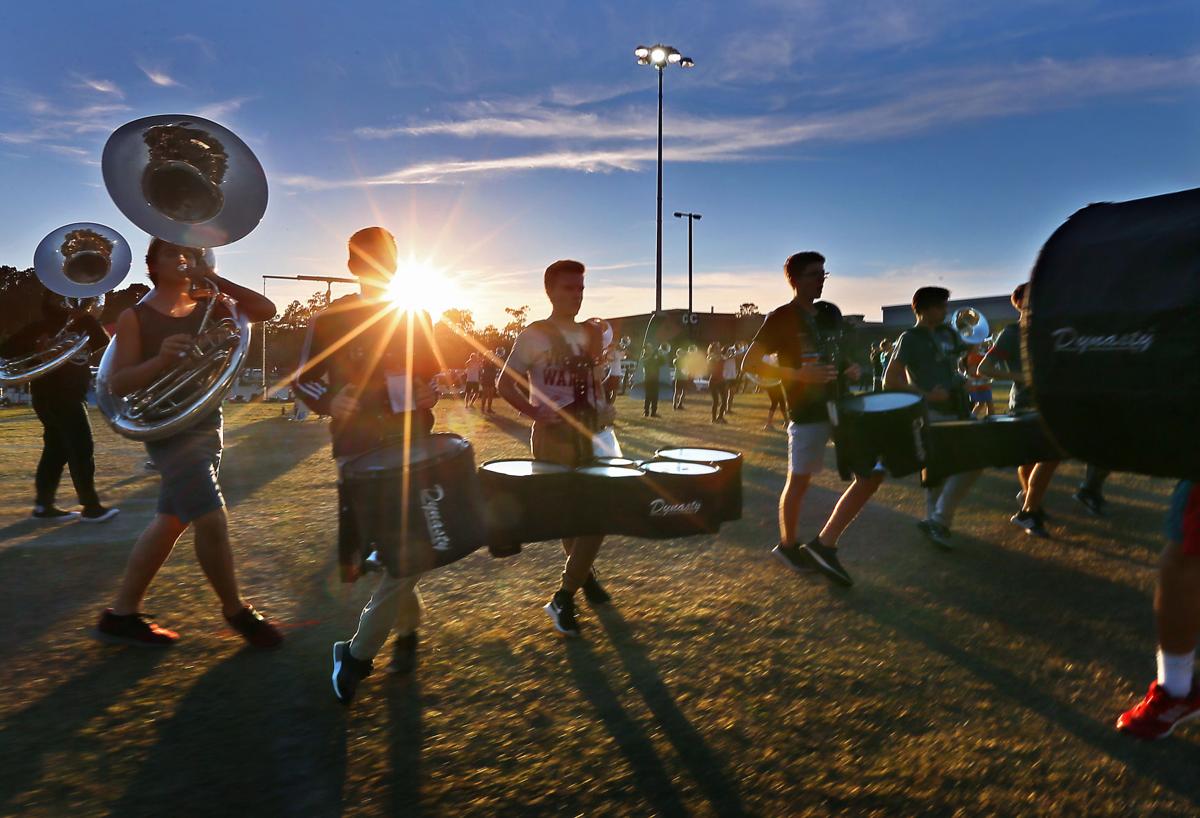 Day turns to night as the Wando High School marching band fine-tunes its "By a Thread" competition show on Tuesday, Oct. 30, 2018. Wade Spees/Staff 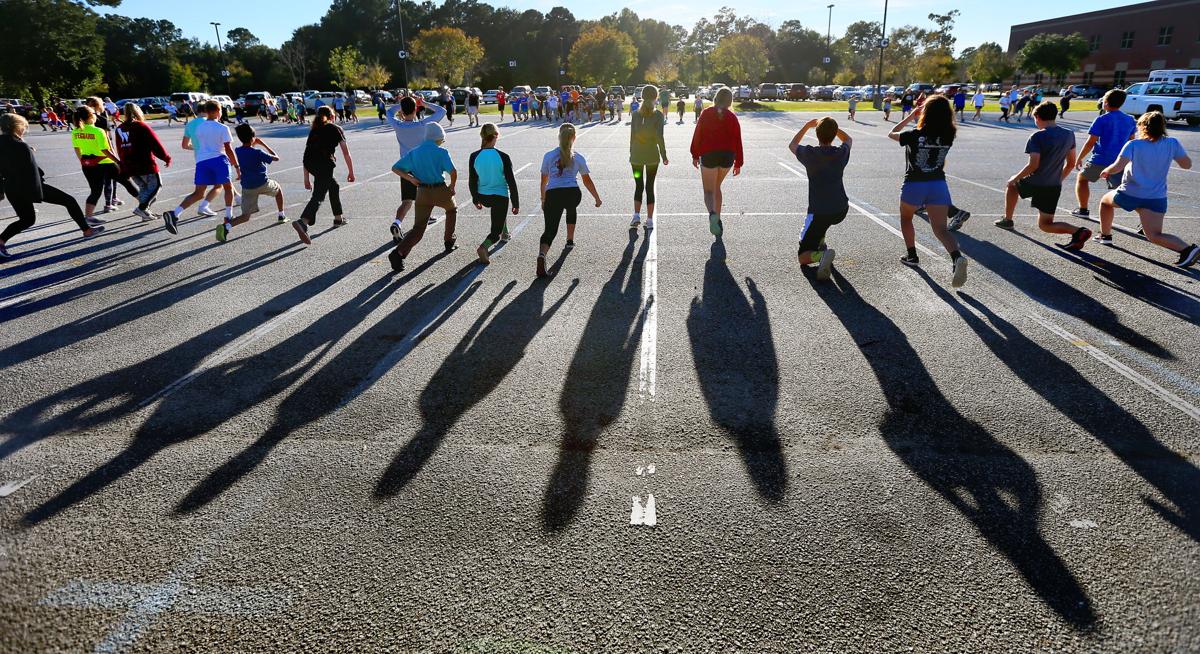 The beginning of band practice on Tuesday, October 30, 2018, involved stretching, due to the athleticism required by a long practice and a competitive show for the Wando High School marching band. Wade Spees/Staff 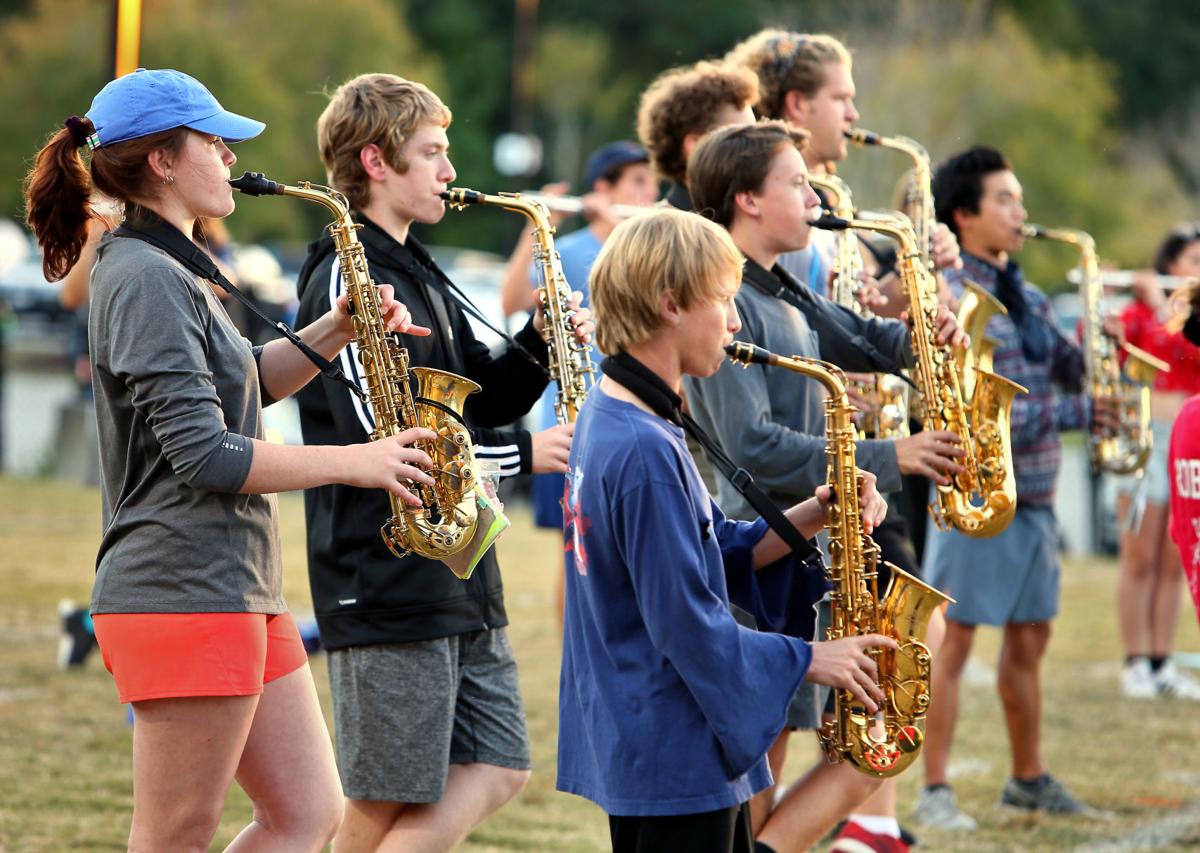 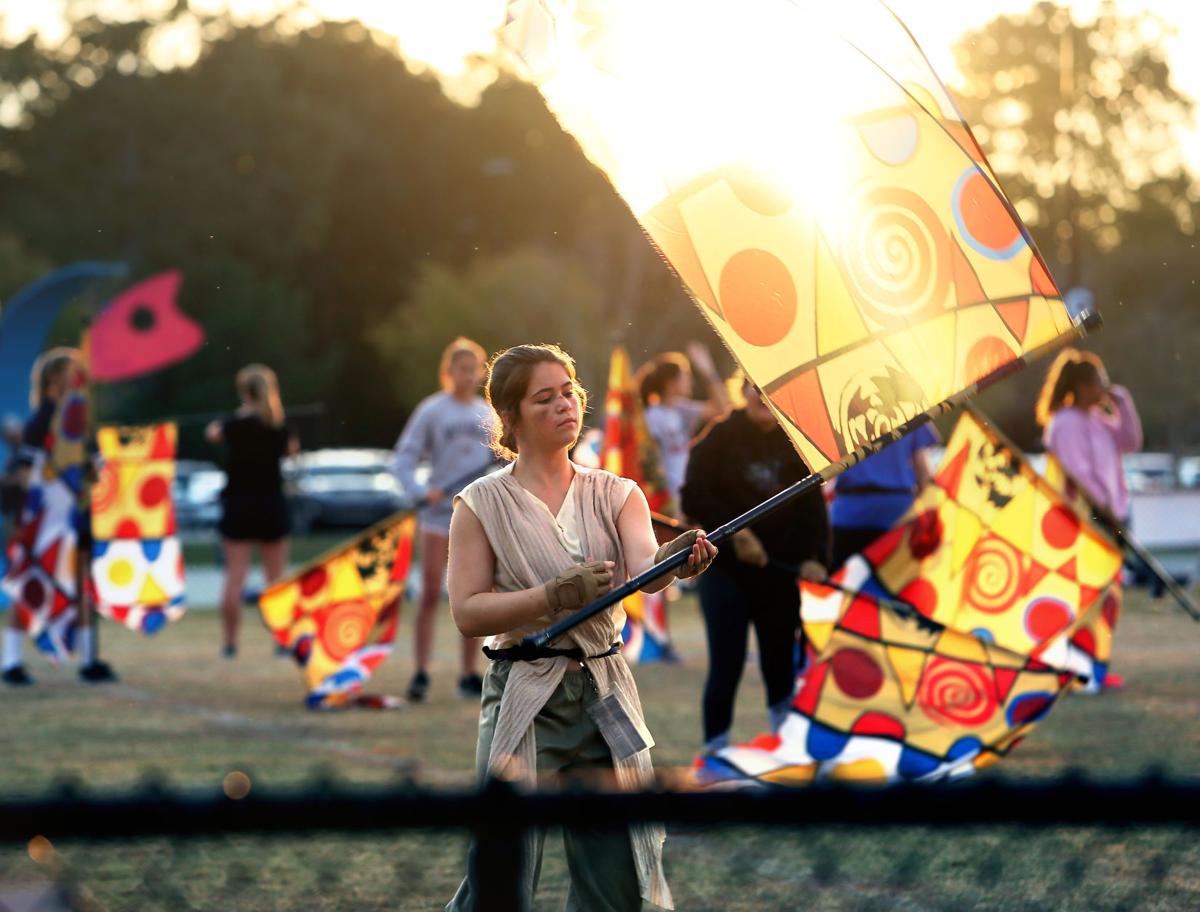 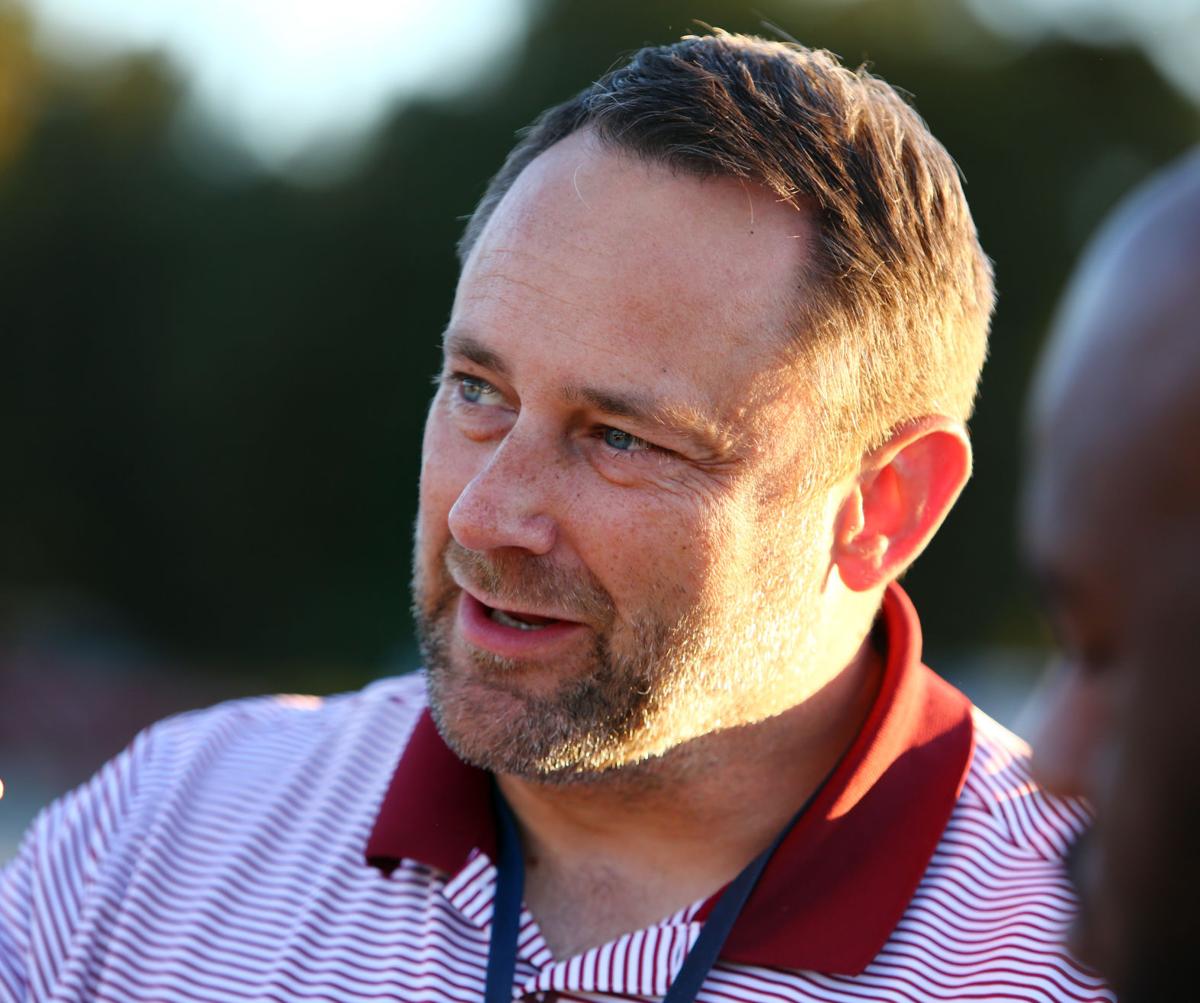 Day turns to night as the Wando High School marching band fine-tunes its "By a Thread" competition show on Tuesday, Oct. 30, 2018. Wade Spees/Staff

The beginning of band practice on Tuesday, October 30, 2018, involved stretching, due to the athleticism required by a long practice and a competitive show for the Wando High School marching band. Wade Spees/Staff

MOUNT PLEASANT — Once you join the marching band, you never really leave the program.

That's the mantra that resonates over at Wando High School as band parents (both former and current), students, directors and volunteers scurry around the band practice field.

It's a school night and the Wando Marching Band is hard at work practicing.

The students are all scattered by their band sections in deep focus as they prep for their Nov. 7-10 trip to Indianapolis to compete in the 2018 Bands of America Grand National Championships.

But before they make that trip in a few weeks, the band wants to showcase parts of their performance to local community members at an exhibition on Saturday.

"We have a show that is packed with excitement and joy,” said Bobby Lambert, director of bands at Wando High.

Coming off of a big win last week in Georgia, where the marching band placed first overall at a Bands of America regional competition, the musicians' determination hasn't wavered. Leading up to nationals, the students will have practices most days with the exception of Wednesdays and Sundays.

So far this year, the band has won two regional competitions. This year's nationals trip will also be their fifth appearance at the event after attending and being named a finalist in 2009, 2011, 2014 and 2016.

They predict that this year will be their best experience.

“This is the best Wando has ever been," said A.J. Johnston, senior drum major.

On Saturday, Lambert said that the band wants to give the audience a little of the behind-the-scenes experience. They plan to show how their props for the show were made, the thought process behind the performance and the overall story.

What: Performance and exhibition by the Wando High School marching band.

“It’s sort of our thank you card to the community for all that they do in supporting us," Lambert said.

At the exhibition, the band will preview a performance that serves as a documentary of the late Alexander Calder, a renowned sculptor known for his mobiles. A lot of that creative direction is coming from Michael Gray, a program coordinator for the band and a respected impressionist painter.

Rebecca Imholz, a former band parent who still volunteers with the program, encourages the community to come out. She said it will give everyone an opportunity see why the band is a nationally ranked program.

“It truly is about the kids," she said.

Day turns to night during long rehearsals as the Wando High School marching band readies its "By a Thread" competition show, inspired by the w…