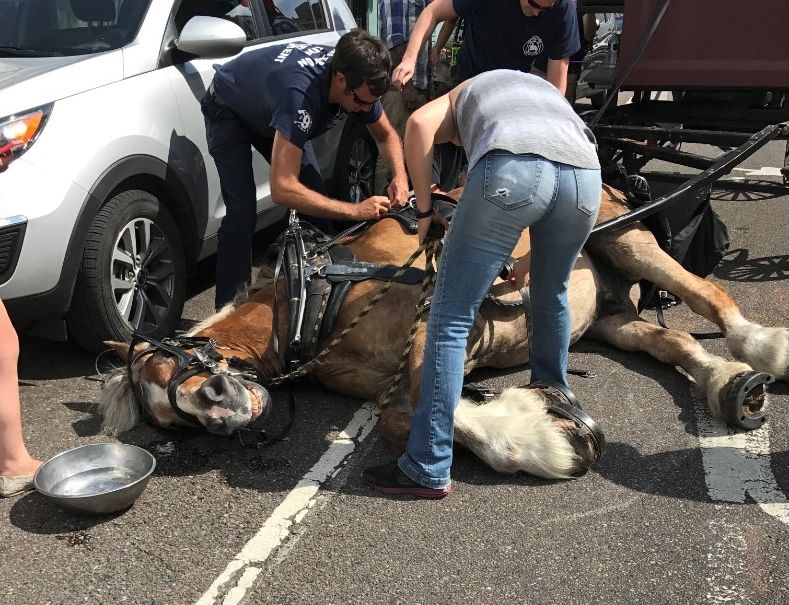 A judge has dismissed a lawsuit filed in 2018 alleging two animal-rights groups defamed his business by posting an online video showing one of its horses fall and lay in the street. File/Provided 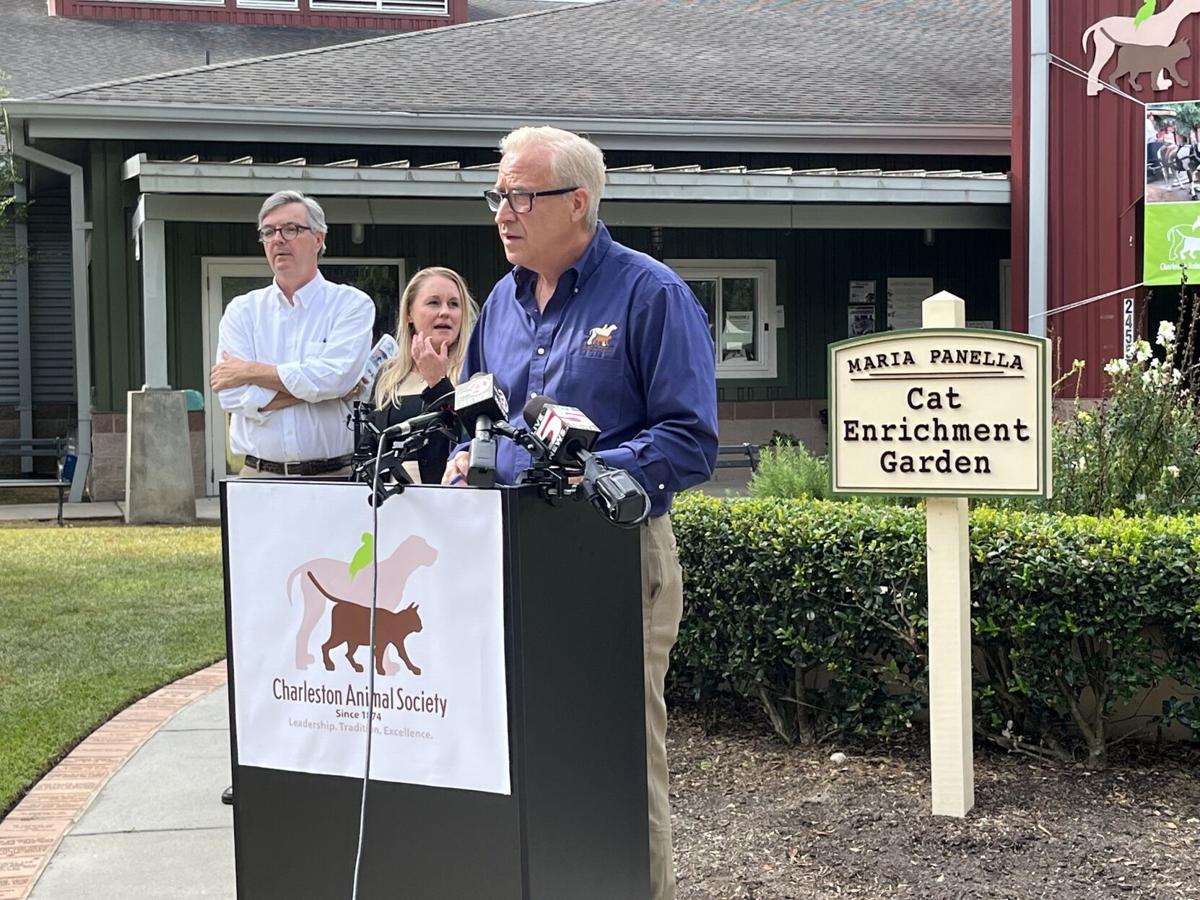 A judge ruled that the Charleston Animal Society and its allies did not defame a local carriage company by publishing a video showing one of its horses fall and lay in the street during a downtown tour.

Charleston County Master-in-Equity Judge Mikell Scarborough's ruling brings to an end a four-year lawsuit that had bounced between local and federal courts as attorneys argued whether Big John "collapsed" near Meeting and Hassell streets.

He accused Charleston Carriage Works, the company that filed the lawsuit, of misusing the courts to undermine his group's efforts to make "the working conditions of the animals more humane."

"The system is designed to go slow to get it right, and the Master-in-Equity’s decision is only the first in a series of precise steps leading to a final adjudication," he said.

The Charleston Animal Society published the roughly 3-minute video on YouTube, which remains online, that shows the carriage horse fall on the afternoon of April 19, 2017, while towing a carriage of customers.

The customers hop off the cart as employees from Charleston Carriage Works scramble to unbridle the horse and provide it water, the video shows.

Big John eventually returns to its feet to applause from bystanders. The animal-rights group added captions to the video claiming the horse could not get up without being pulled, and questioning whether Big John was exhausted or if it tripped.

The video closes with a message calling for an "independent, scientific, peer-reviewed" study to determine whether the working environment in Charleston is safe and humane for carriage horses.

The video's publication came amid a longstanding debate over the ethics of Charleston's carriage-horse industry, with animal-rights activists calling for stricter regulations or an outright ban on the practice.

The video drew significant attention to the issue, garnering more than 67,000 views on YouTube and almost 100 comments.

The complaint claimed the two groups falsely spread information that the horse had collapsed and died from heat exhaustion. The horse had only tripped and remained still until its tack was removed — as it was trained to do. Once the horse returned to its feet, it was fine, the complaint states.

The animal-rights groups and Harley asked the judge to dismiss the case in August 2021, arguing that the video was protected speech under the First Amendment.

Scarborough agreed in his May 11 decision. The video addressed a matter of public concern — the carriage-horse industry, which meant the business was required to show the groups published the video with "actual malice," the judge wrote.

The company failed to do that, but, even if there was proof of malice, the judge found that the business still would not win its lawsuit. The claims made in the video were opinions and "rhetorical hyperbole" published by groups that clearly sought to shape public opinion on an important issue, the judge wrote.

Opinions and hyperbole, by their nature, cannot be proven true or false, a critical step to winning a defamation lawsuit.

Charleston Carriage Works filed a request asking the judge to reconsider, which he denied Aug. 2.

Elmore, the animal society's president and CEO, claimed Aug. 11 that the carriage company tried to "intimidate" the society by filing the lawsuit. It was an example of a "SLAPP," or "Strategic Lawsuit against Public Participation," according to the animal society.

State laws have been enacted across the country to protect defendants from retributive lawsuits, but efforts to pass such a bill in South Carolina have been unsuccessful.

Most S.C. districts aren’t targeting their relief money at certain groups of historically disadvantaged students. A program at Beaufort that is could be a model for others. Read moreHow much pandemic relief money reaches SC's neediest students remains unclear