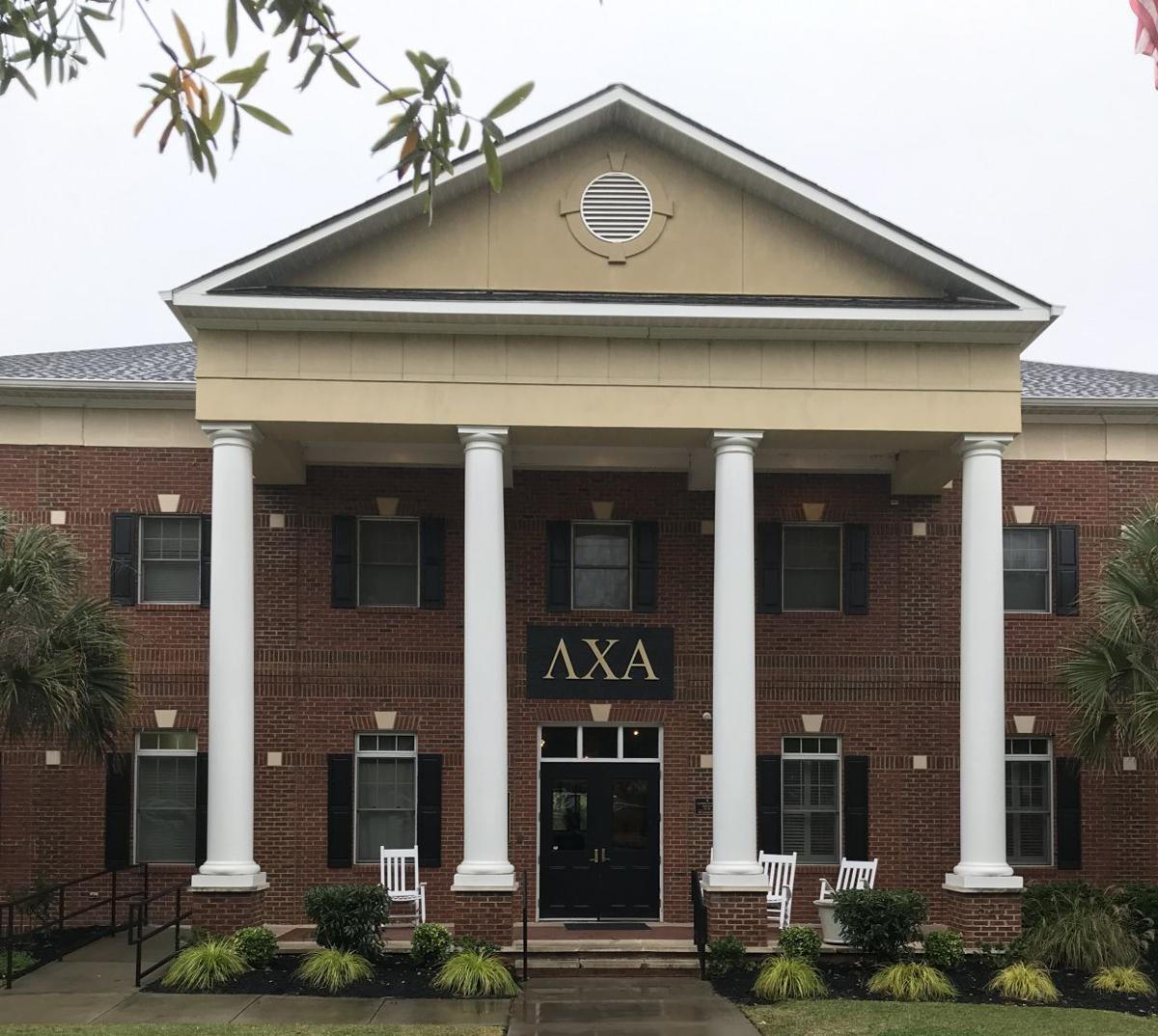 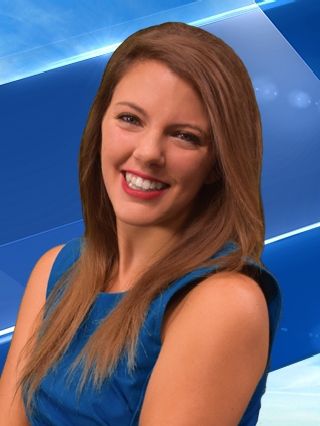 Brittany Breeding, a WACH-TV reporter, was harassed by members of the University of South Carolina's Lambda Chi Alpha chapter while on assignment this week.

COLUMBIA — Brittany Breeding was preparing a segment for WACH-TV’s 5 p.m. broadcast on Monday, standing in front of the Lambda Chi Alpha fraternity house on the University of South Carolina campus when people inside the house started shouting at her.

They told her to "Go home" and then hurled some sexually suggestive expletives, according to a snippet of video that Breeding shared on Twitter.

Breeding, who joined Columbia's Fox affiliate a little over a month ago, was reporting that the chapter just received a four-year suspension after university officials found evidence of hazing — disciplinary action backed by Lambda Chi Alpha’s national organization.

Journalists have to deal with harassment a lot. Today I covered a story about a fraternity being suspended. The entire time I was out there members yelled all sorts of things at me. This clip was the least offensive out of everything they screamed. @TVNStorytellers @wachfox pic.twitter.com/Z6L2kJmteo

“While it was happening, it didn’t really hurt my feelings or anything, it just more so frustrated me because I was just there trying to do my job," Breeding said Thursday. “In any other job, what they did would be unthinkable.”

The incident comes in the midst of a tumultuous time for the 74-year-old chapter of one the nation’s biggest fraternities.

USC received three sets of complaints about Lambda Chi Alpha over a six-week period this fall, including two reports of hazing. The chapter was already placed on probation by the university when a final hazing incident led Lambda Chi’s national board of directors to strip the chapter of its privileges until the fall 2023.

“An initial incident was reported regarding an alleged physical assault. Upon further investigation more evidence was found detailing organizational violations of the Student Code of Conduct,” USC reported.

“We greatly appreciate the university’s partnership and hope to return to campus in a few years with a new group of young men who are committed to following our laws and living by our oaths and obligations, and who week to create an organization dedicated to service and leadership,” he said in a statement.

As part of the ban, Lambda Chi Alpha’s USC Greek Village home will be shut down. Stensland said the school is working to provide new housing for its residents.

Breeding said a USC staff member filed a complaint on her behalf after witnessing the harassment.

“This behavior is unacceptable, and we as a council send our sincerest apologies to Ms. Breeding for the unfair treatment she received," the council said Tuesday. "The men do not reflect the mission and values of the Interfraternity Council and their behavior is indicative of this misalignment."

Breeding said she has received emails and Facebook comments about her appearance but has not been verbally abused.

Breeding said the shouts were coming from “behind closed blinds,” but a group formed near the end of her shot.

“It was a little intimidating, but they didn’t come towards me or anything,” she said.

“This incident wouldn’t preclude the organization from reapplying for recognition in 2023, which would presumably include different students,” he said.

The Delta Phi chapter of Kappa Alpha Theta at Clemson University is the ninth Greek fraternity or sorority to receive a suspension or shut down completely there during the past five years.