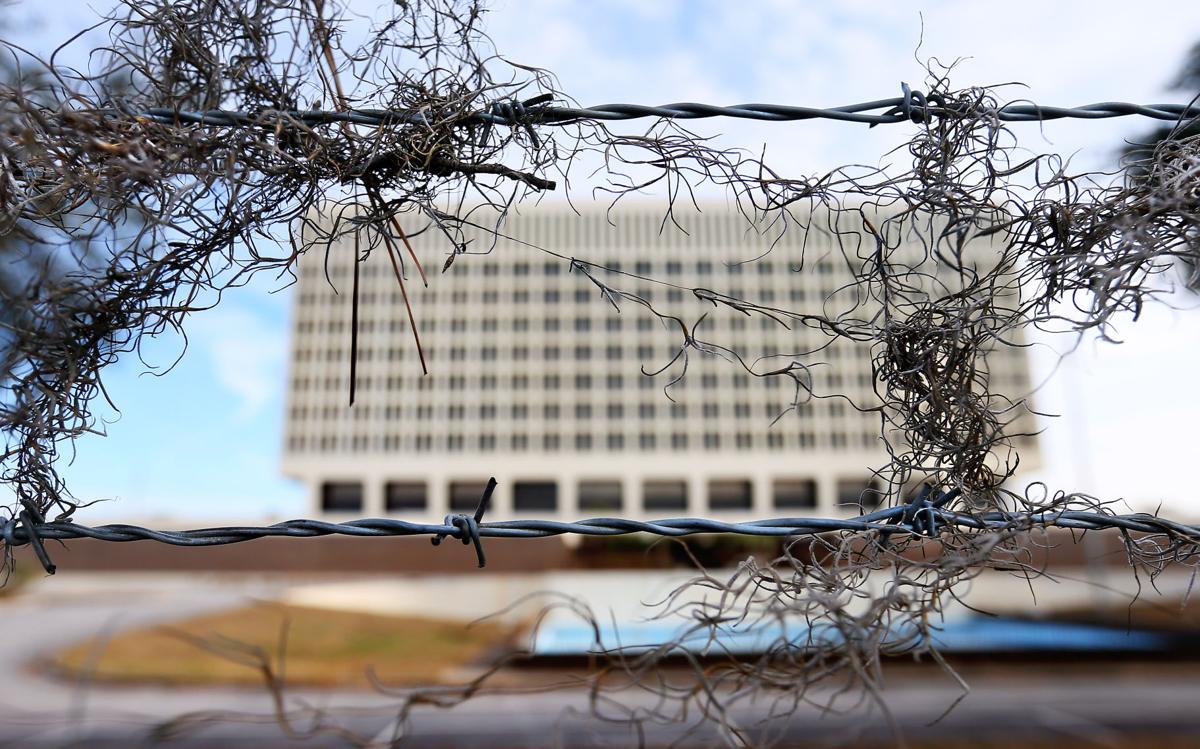 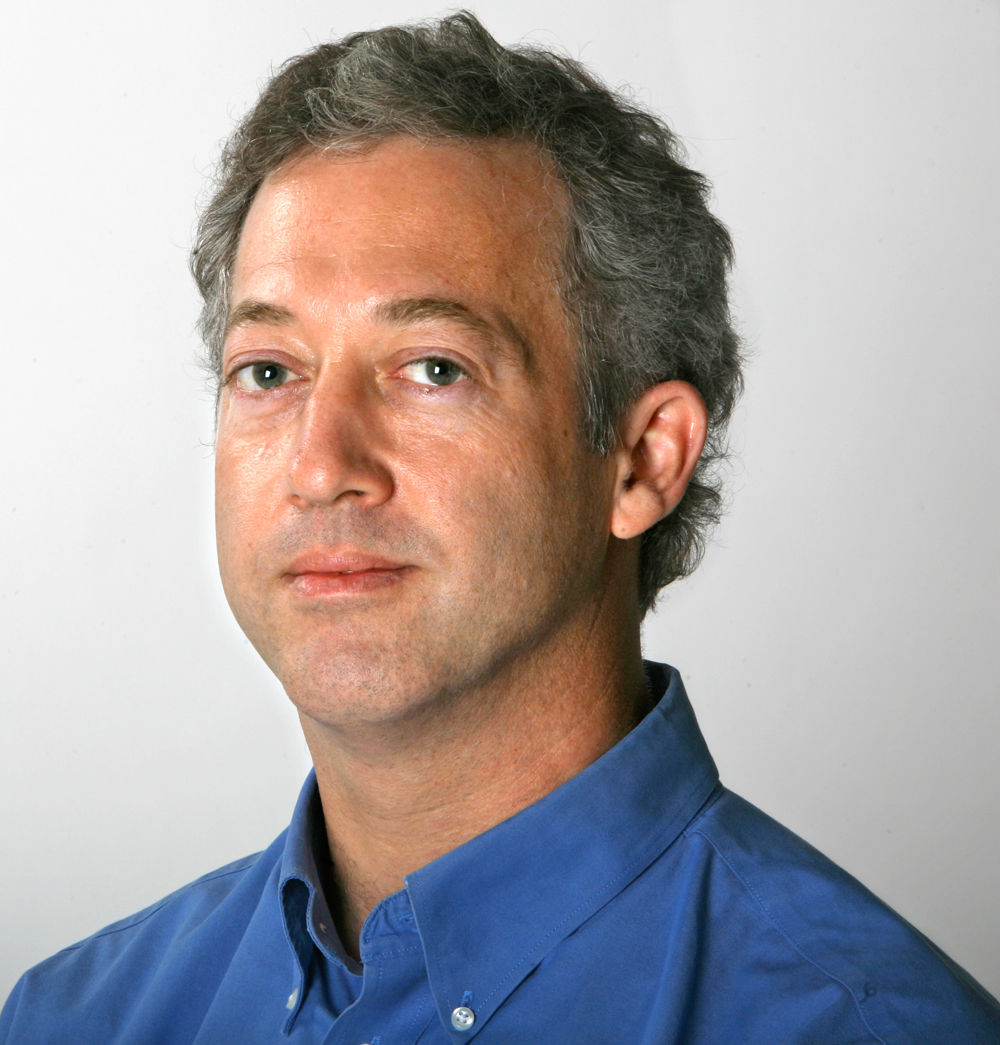 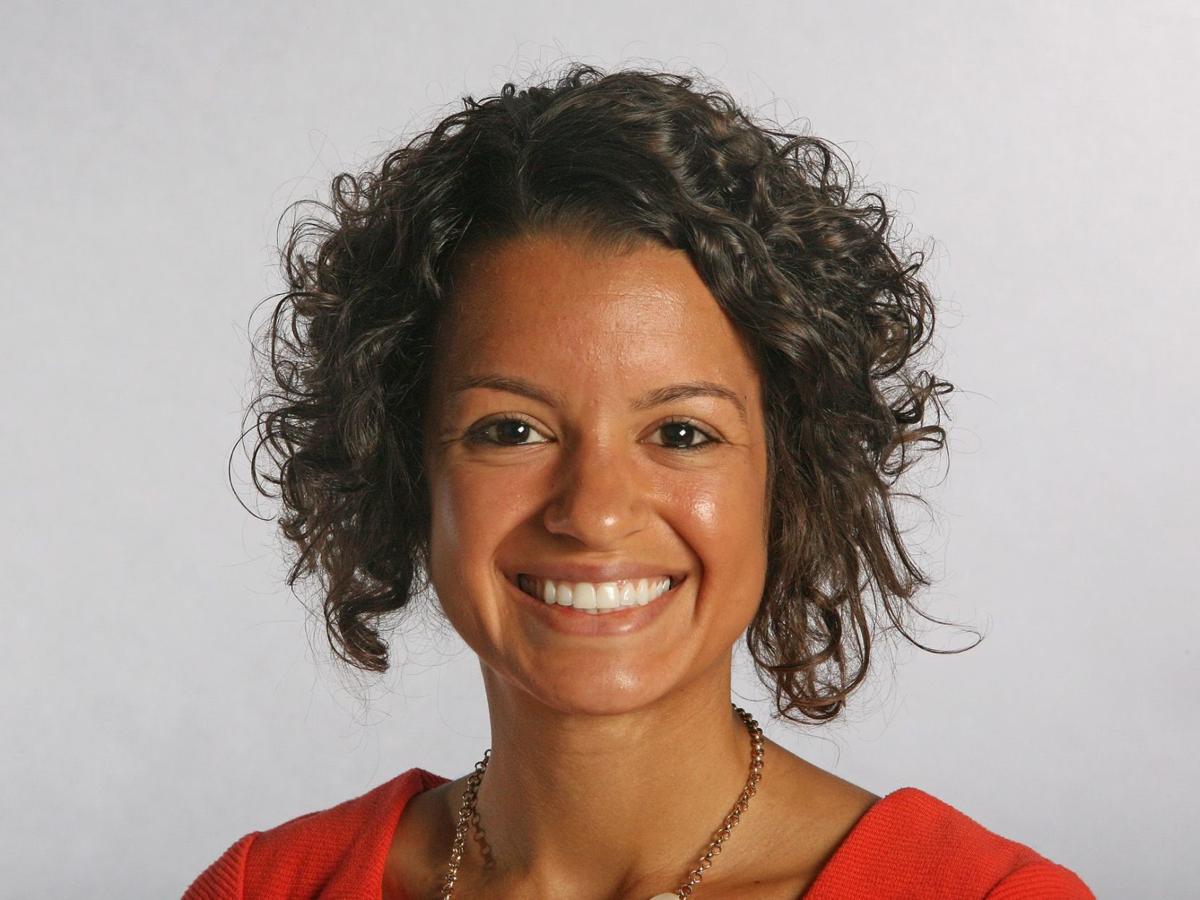 The National Association of Real Estate Editors has named Post and Courier reporter David Slade's in-depth coverage of the former Charleston Naval Hospital saga in North Charleston the best daily newspaper story of 2018 among papers with 75,000 or fewer print subscribers.

In addition, the newspaper's in-depth coverage of the issues facing owners of heirs' property won second place for team reporting among all media of any size. Slade and Angie Jackson together wrote about efforts by mostly African American landowners to hold on to property that in many cases was purchased by newly emancipated ancestors.

Contest judges said Slade's reporting explained "what went wrong and why, and did so in a compelling manner that made it impossible to stop reading the story."

Slade and Jackson's long-form piece "Deep Roots, Fragile Ties" took an in-depth look at the challenges faced by owners of heirs' property. Such property handed down through generations without a will, resulting in land with multiple owners — the heirs — but unclear ownership.

"The result is a beautifully written, deeply reported story of hope and determination after years of inequities," the judges said.

Slade joined The Post and Courier in 2004. He covers Charleston-area growth and development issues and writes a personal finance advice column.

Jackson is now covering issues involving the formerly incarcerated for the Detroit Free Press. She is a corps member with Report for America, a nonprofit that places journalists in newsrooms to report on under-covered topics and communities.

To read more about the award-winning journalism in the NAREE contest visit naree.org.