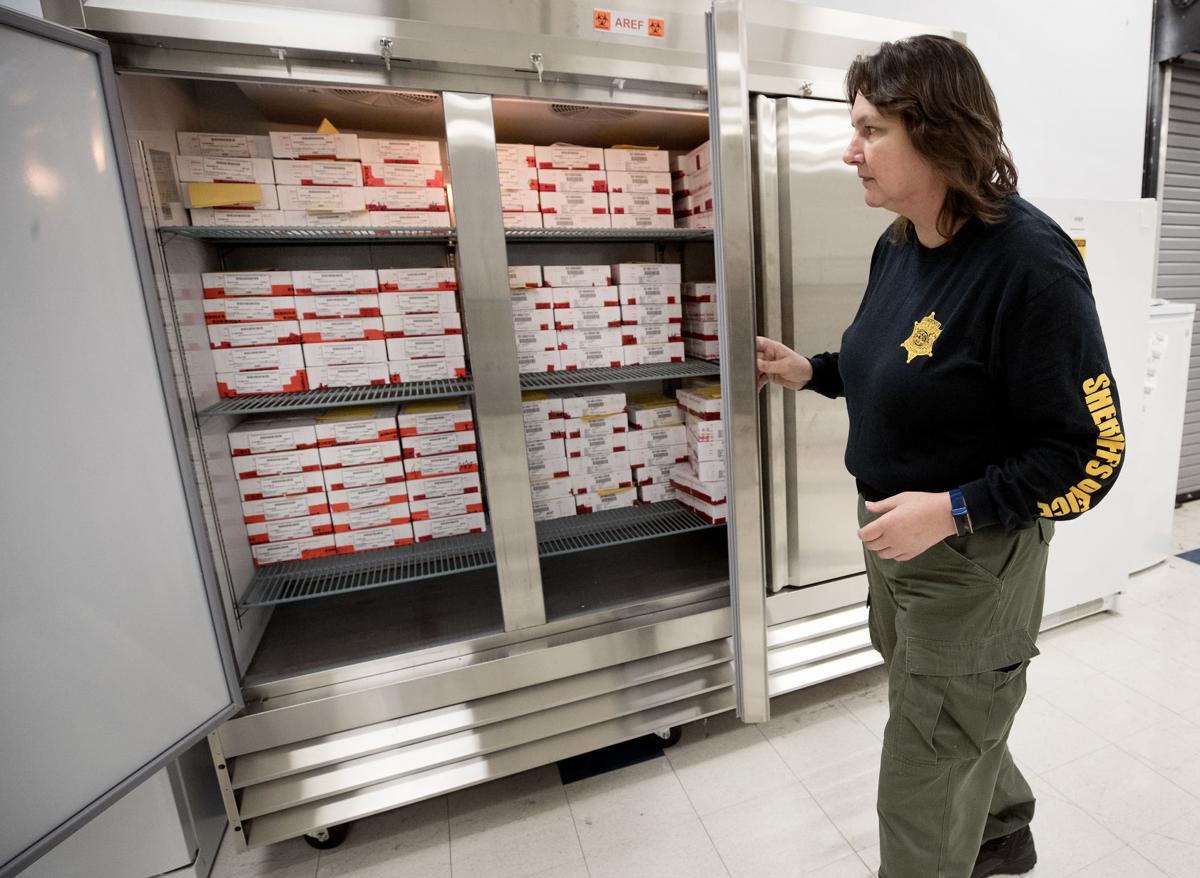 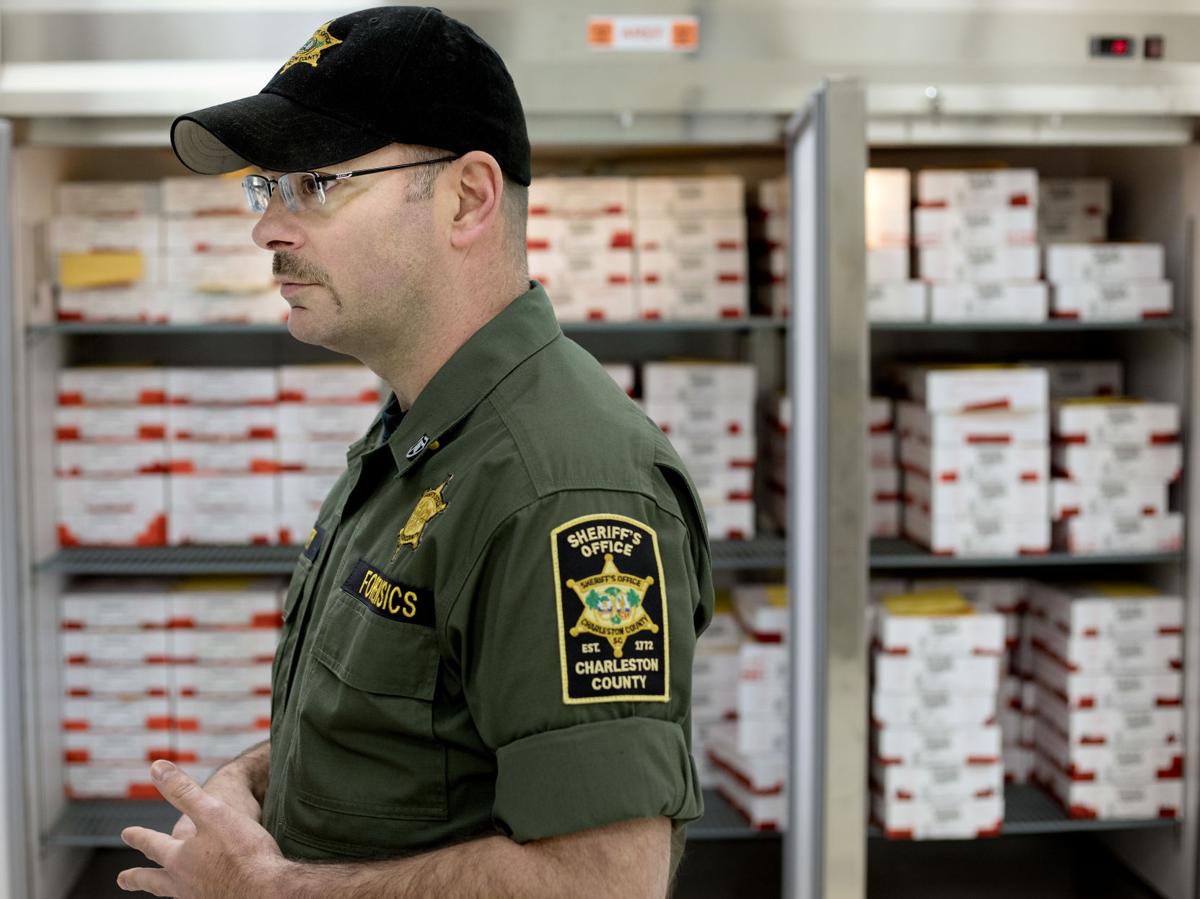 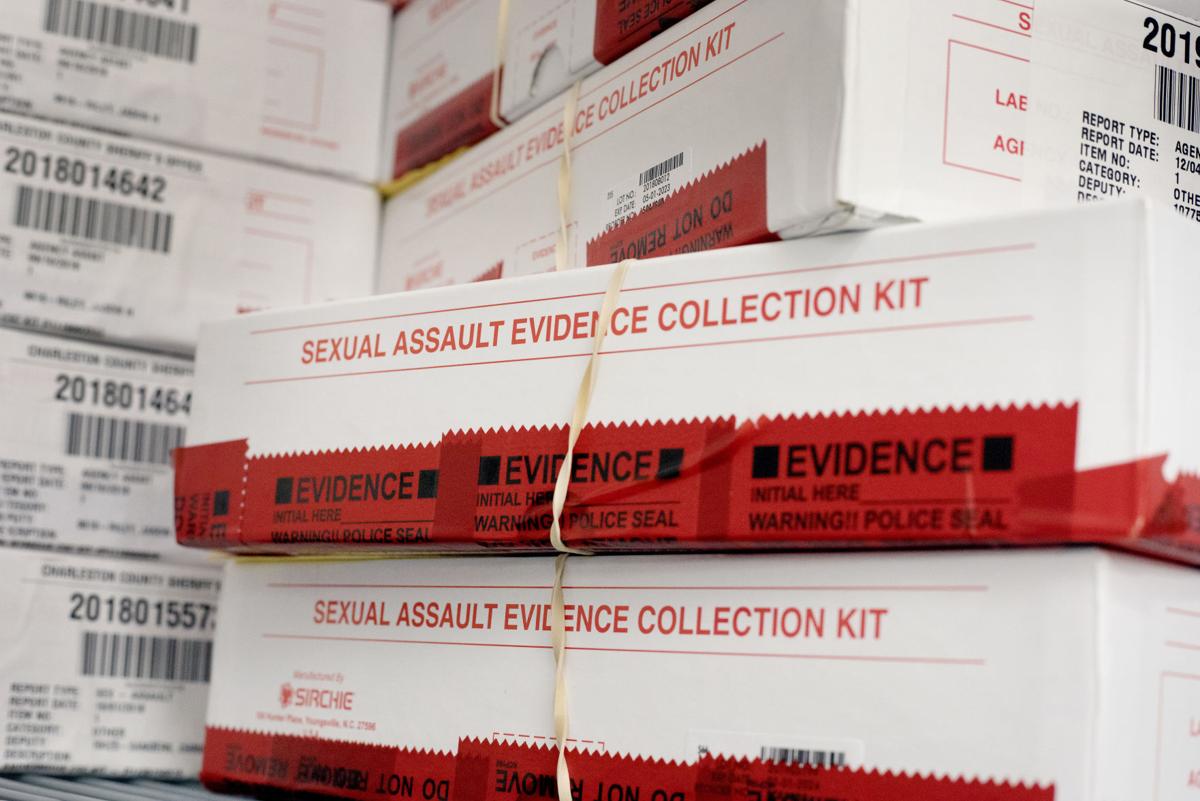 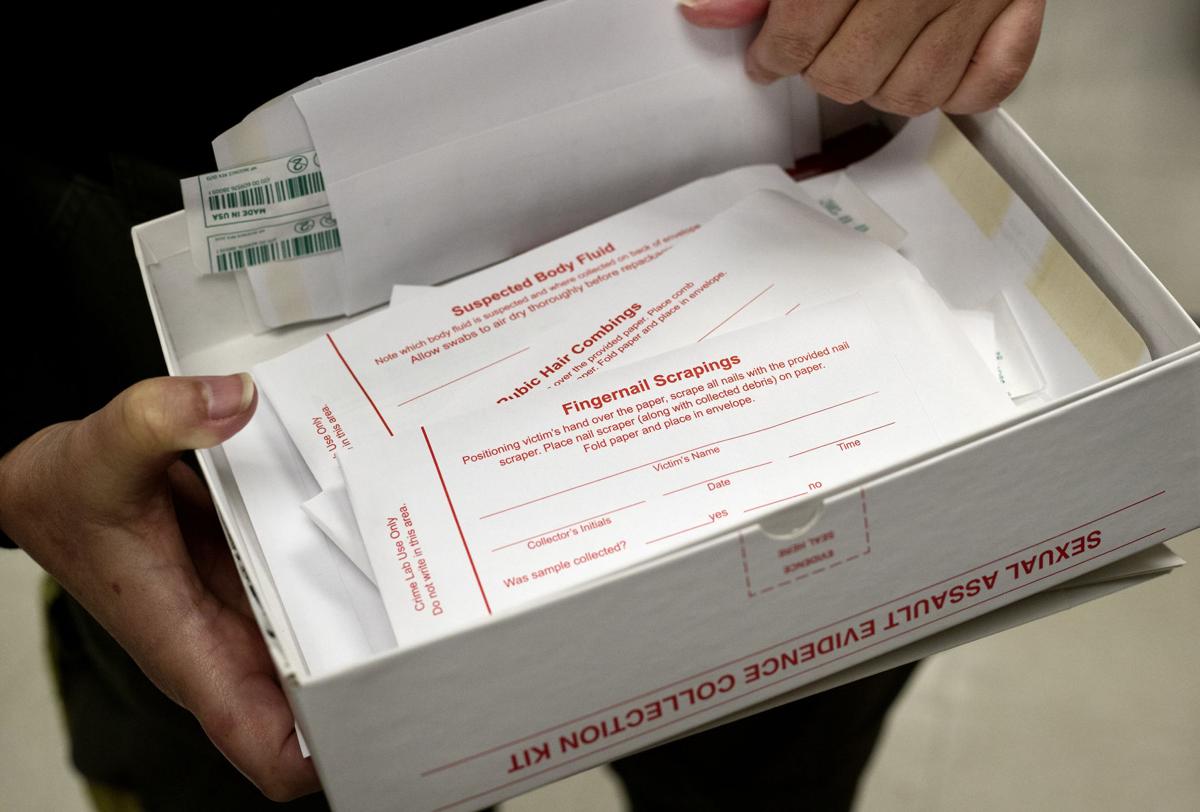 One victim, who was assaulted in 2017 at a Mount Pleasant massage parlor, waited 13 months for her kit to be tested. The Post and Courier does not identify victims of sex-related crimes.

During many of the 809 days between the day her rape kit was collected and her assailant's conviction, she found it nearly impossible to get updates on where her kit was in the system.

It wasn't until she contacted Sen. Tim Scott, R-S.C., that she felt her case was being taken seriously. He intervened with the State Law Enforcement Division, which runs the testing lab, on her behalf.

“I would probably still be waiting if I hadn’t taken action,” the woman said a few days after her attacker was sentenced earlier this month. “No one could actually tell me if my kit got to the lab.”

Legislation under debate in the state Senate would require a statewide sexual assault kit tracking system allowing victims to track their kits and requiring semiannual updates on the number of kits in the system. The tracking system would be created and operated by SLED.

Sexual assault kits would be tracked, catalogued under SC proposal

"We can track an Amazon package. Why can't we track a label on a rape kit?" the victim said.

While support flooded in as she endured a lengthy wait for her rape kit to be examined, she struggled to find someone who could give her definite answers once the kit had been sent in for testing. Police said there were “piles and piles” of forensic evidence to be sifted through, solicitors explained the complications of guessing where it might be and online resources analyzed the state’s backlog but didn’t offer answers for victims whose kits were in the pileup.

Still recovering from the traumatic assault and bracing herself for the tension of prosecution, the uncertainty of her kit’s progress stayed at the forefront of the victim's mind for more than a year until, with Scott’s intervention, she was told the test results would soon be sent to the Mount Pleasant Police Department.

“I literally bawled like a baby,” she said. "I felt relieved and I felt empowered that I had this information and we could do something with that."

Her attacker pleaded guilty on March 2 to one count of first-degree assault and battery.

Victims, activists, prosecutors, law enforcement officers and legislators all agree on the need for a streamlined website designed to help involved parties navigate the complex system and follow kits from one step to the next.

Waiting for testing and prosecution is difficult no matter what, but Jamika Nedwards, crisis director at the Julie Valentine Center for sexual assault and child abuse victims, said many of the people she’s helped are especially discouraged because they don’t understand the testing norms.

“To go through the trauma (of an exam) ... they just assume it’ll be automatically tested,” Nedwards said. “And that’s hard to explain.”

It's difficult for advocates, who are speaking to victims in particularly traumatic moments, to ensure they understand the system's potential delays and sidetracks.

It's unlikely the state's backlog will be eliminated anytime soon due to the increasing amount of DNA evidence the lab handles. In 2019, the team finished testing 437 kits and received 842 new ones.

Once a kit leaves the hospital, its path forward varies depending on the victim’s report, the type of assault and the quality of evidence collected. Overburdened labs often prioritize the most violent crimes or the ones that involve a current danger to public safety. Local law enforcement agencies coordinate with one of the state's five testing labs to enter their evidence into an ever-growing queue.

The Charleston County Sheriff’s Office gathers kits from the hospital each week, storing them in refrigerators.

On average, sheriff's deputies collect four kits connected to criminal cases in a month and about a dozen kits from people who went to the hospital for an exam but haven't made police reports. In early March, the Sheriff's Office had 70 kits that weren’t associated with a criminal case and about 40 kits in which the victim had reported the assault to police.

The Sheriff's Office keeps anonymous kits for a year, senior investigator Jason Riley said, then officials consult with representatives from the nonprofit group People Against Rape about whether that victim is likely to move forward with a report so it can be moved to the refrigerator holding kits that are evidence in active investigations. Of those, some are sent along with other forensic evidence — up to 25 cases each week — to SLED for testing.

"And then it's a waiting game," sheriff's Sgt. Kathy Kjellman said.

With new kits arriving at SLED's forensic lab faster than analysts can test them — on average, the lab receives 129 kits a year for every 100 it processes — the lab has to focus on those kits that could help authorities nab violent and serial rapists and those who target vulnerable victims, according to SLED Maj. Todd Hughey, who runs the lab.

Three or four of the lab’s 13 DNA analysts work on a task force dedicated to testing sexual assault kits, Hughey said. They process samples one-by-one to avoid cross-contamination, then fill DNA instrumentation to capacity with several samples in each batch, running both backlog cases and fast-tracked kits at the same time.

Once they’ve got a profile, one analyst generates a report and another reviews it before it’s uploaded to state and national databases. An analyst is on call overnight and through weekends to process especially time-sensitive cases, sometimes within a day or two.

“We’ve always prioritized sexual assault kits,” Hughey said. “But we can’t do it in 20 minutes with commercial breaks.”

Legislators have proposed adopting a system first developed in Idaho in 2017 that allows anyone with the kit's ID number to look it up online, pinpoint who has the kit and see the average time other kits have waited at that step. The number is given to everyone involved with a case, including the victim, investigators and prosecutors.

The S.C. bill was unanimously approved in the House last year and advanced to the full Senate Judiciary Committee in February.

For Kira Hendricks, who testified to senators about how her 2017 rape case was dismissed for lack of evidence even as her kit sat untested, the support for the measure was encouraging.

"I think it'd create some accountability," Hendricks said in an interview with The Post and Courier. "There's so much to fix, (but) this would be such a big step."

County jails not collecting DNA from arrestees as required by S.C. law

It won't directly address the backlog of untested kits or speed up investigations. But for the woman who found her kit only with a senator's help, just knowing how long she'd have to wait for answers would have lessened the weight on her shoulders.

"We shouldn't have to be the person in the background working our own case," she said.

She often feared the kit had been lost when police and prosecutors attached to her case couldn't tell her where it was or when it would be tested. It felt like nobody cared, she said, as the case was put on hold in order to wait for the forensic evidence.

Allowing survivors to track their kits "is the most gigantic solution (to) the biggest problem," she said.