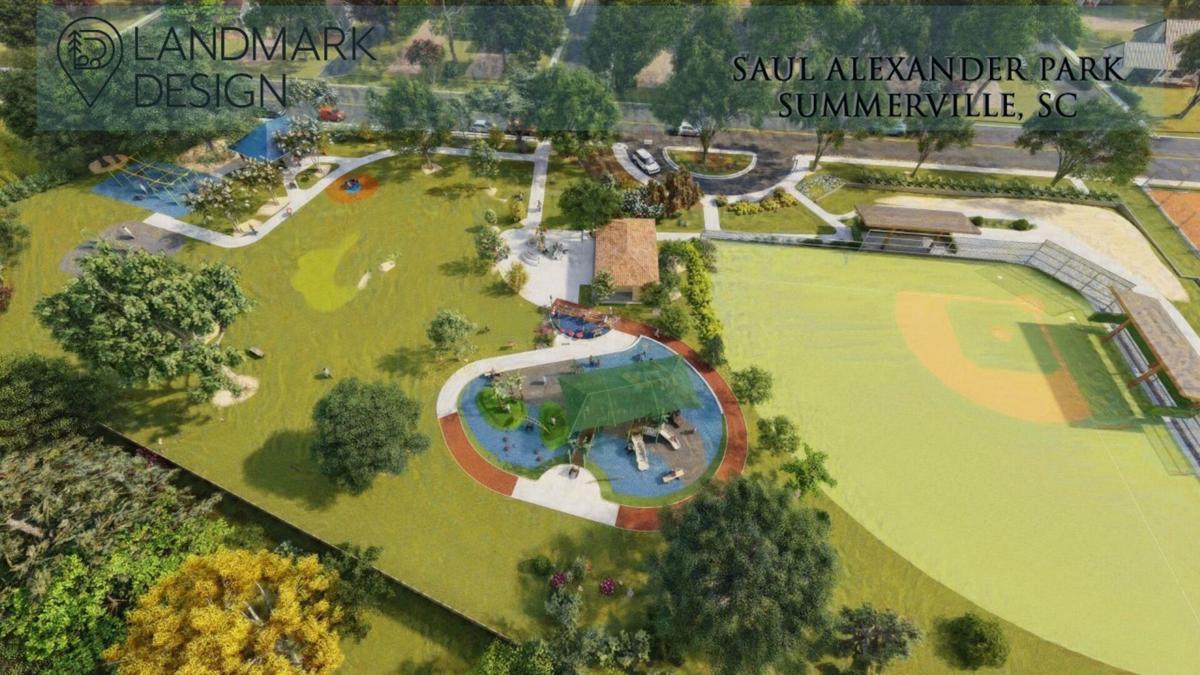 Some of the improvements to the Saul Alexander Playground will include creating ramps for wheelchair access and a quiet zone for children who may need it. Provided 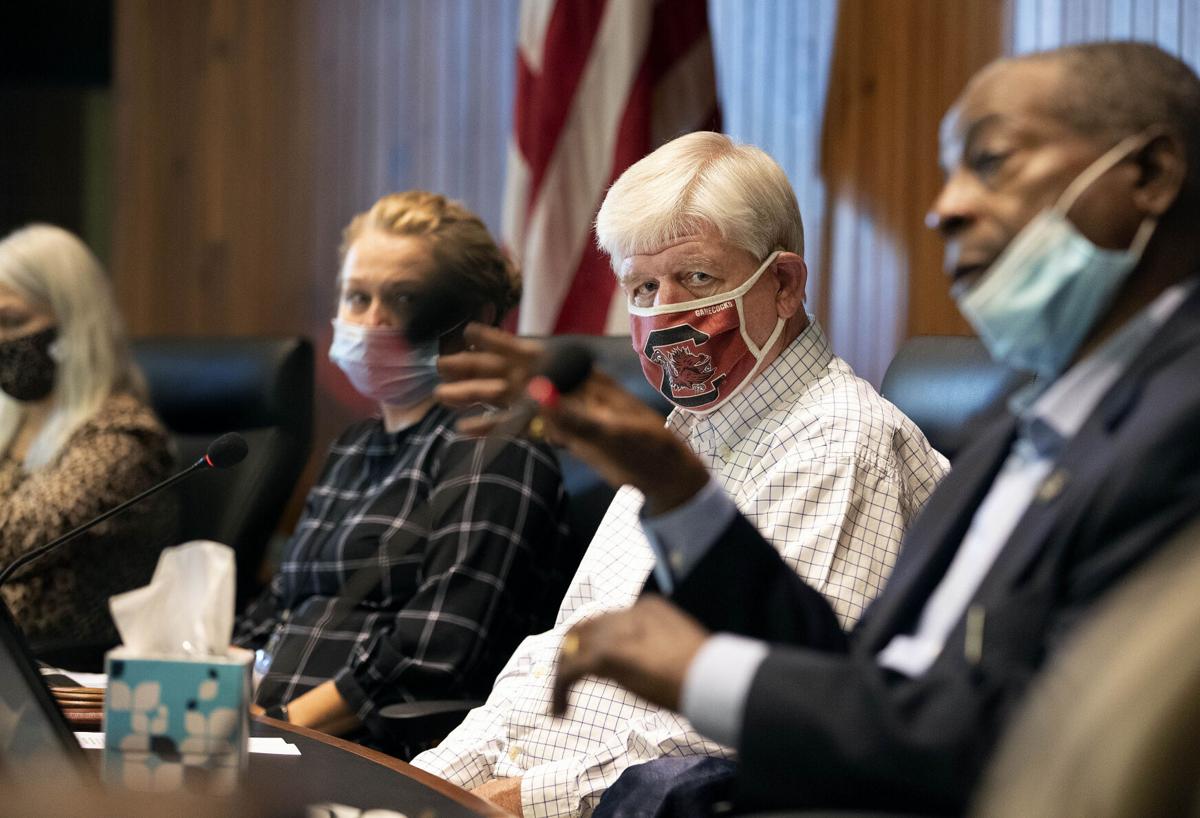 SUMMMERVILLE — The Saul Alexander Playground in Summerville is starting renovations that will make it a more inviting space for all children.

The South Laurel Street park will be re-designed to be more handicap accessible and open to children of all abilities.

Some of the improvements include ramps, a musical corner and an inclusive whirl that is designed to be usable without needing a ramp or transfer mechanism.

"It will be our first playground that will be 100 percent inclusive," said Amy Evans, the town's parks and recreation director.

The town recently approved $150,000 toward the park's renovations. This is in addition to Dorchester County agreeing to allocate $100,000 to the project last year. The park has also received funds from the state and the town's local Miracle League, a recreational baseball program for children regardless of physical or mental disabilities.

The renovations have been sought by the organization for years. The league uses the baseball field at Saul Alexander for its games. The field is rubberized and texturized to avoid issues like tripping.

Steve Doniger, a longtime volunteer board member with the Miracle League, said that during games residents would often look over at the playground with some concerns.

“We kept seeing that there were barriers," he said.

Prior to working with the Miracle League, Doniger worked with the Special Olympics. For a playground to be properly accessible in the U.S., he said at minimum it has to have a ramp that allows wheelchair entry into the playground and a space to transfer from a wheelchair to a platform.

When completed, the new Saul Alexander Playground will have a space where children can transfer from a wheelchair to a slide.

“You can actually use a slide now," he said.

It will include a quiet zone area for children with sensory disabilities. There will also be plenty of space of kids to move around with a wheelchair.

Summerville to see return of curbside metal, plastic and glass recycling in June

The park was created in the mid-1950s through donations from local philanthropist Saul Alexander. According to longtime Summerville resident and community organizer Linda Saylor-Marchant, Alexander donated the materials for the playground to support students at the first African American school in Summerville; it is now Alston Middle School.

She and others are hoping to preserve some of the original playground equipment in Alexander's memory. Evan's said she and her staff are looking at the possibility of preserving the merry-go-around at the park.

“That particular merry-go-around is one of the original pieces," she said.

The renovations are slated to be completed by the fall. In addition to playground improvements, there will be landscaping work and drainage upgrades.

Doniger said he's happy all the children will get the opportunity to play together.

"This will be a playground for generations," he said.