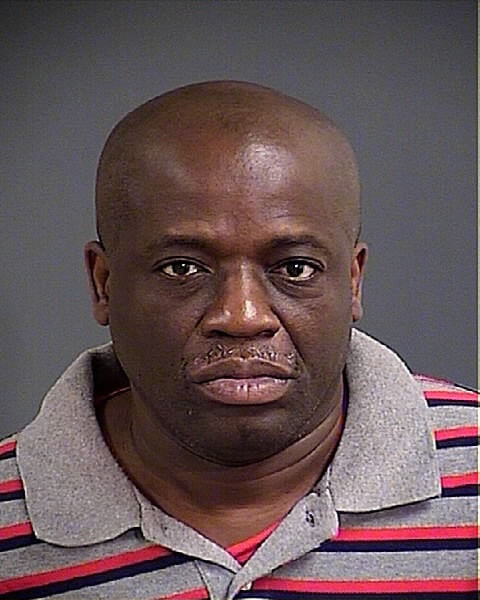 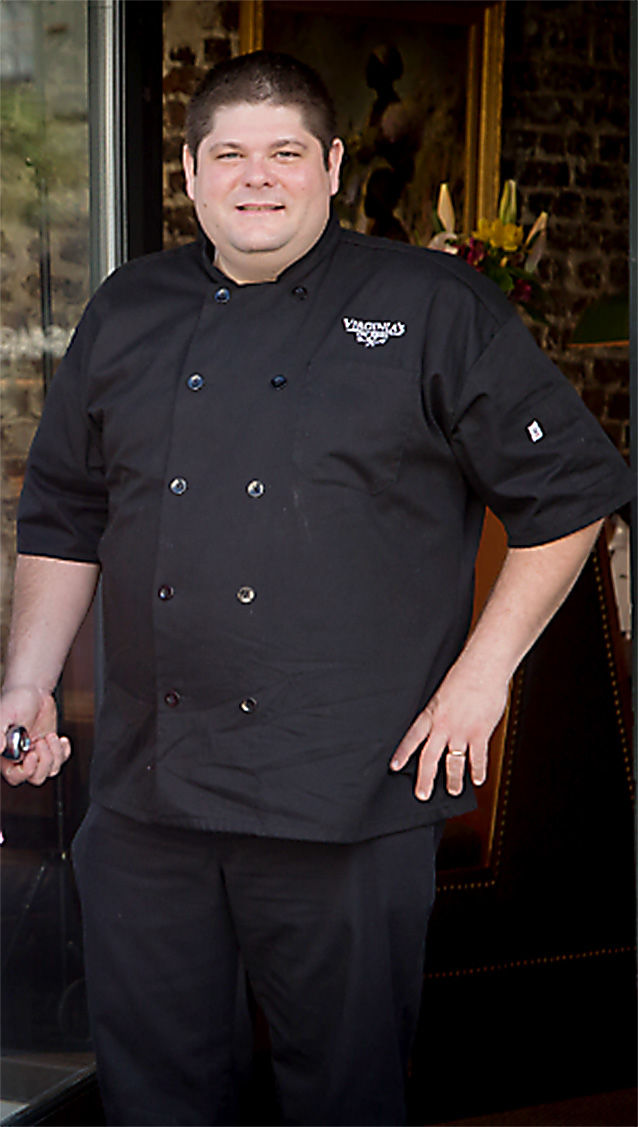 A 53-year-old ex-convict was identified Friday as the disgruntled employee who killed the chef of a popular Charleston restaurant and took another person hostage.

Thomas Demetrius Burns, 53, whose last address was listed as Argonne Street in West Ashley, faces a murder charge in connection with the deadly episode at Virginia's On King restaurant, jail records show.

He is accused of killing Shane Whiddon, 37, Virginia's executive chef and a father, authorities said. No one else was hurt.

Burns has a lengthy criminal record stretching back three decades. His first convictions came after he was charged in 1983 with armed robbery and assault and battery with intent to kill, according to State Law Enforcement Division records.

He received a 20-year prison sentence on those charges, which stemmed from a holdup in which a minister was shot in the spine and left partially paralyzed, records show.

Burns, then 19, was one of three teens charged in the robbery and shooting of the Rev. William Capers outside Mt. Pisgah Baptist Church on Jackson Street in November 1982. Capers was leaving a business meeting at the church when he was accosted by youths who tried to rob him. They also robbed four deacons, including one who was roughed up. Capers was shot during the robbery and a bullet lodged in his spine, leaving him paralyzed from the waist down, according to Post and Courier reports from the time.

A 17-year-old was accused of pulling the trigger that night, but a witness at his trial said the teen did so after Burns encouraged him to shoot someone.

Burns was not immediately booked into the Charleston County jail because he had been wounded during an operation that ended the two-hour hostage situation Thursday at Virginia's on King. He remains hospitalized and under treatment, said Sheriff's Maj. Eric Watson said.

"He is in suspended booking at this time until he is released formally into our custody," he said.

Police had no update on his condition this morning. Authorities said he was in critical condition when he was apprehended Thursday afternoon.

Authorities have not said how Burns obtained the gun that was used in the shooting. As a convicted felon, he would have been barred from legally buying or possessing the pistol.

Witnesses said that a man dressed like a kitchen worker barged into the first-floor dining room about 12:15 p.m. and ordered everyone to the back of the restaurant. People scurried out through side doors.

Some workers said the man had been a dishwasher who was fired the day before.

At some point, Whiddon was shot. Paramedics tried to revive him, but he later died.

Police officers managed to contain the assailant to the restaurant's second floor, where he held someone captive, the authorities said.

About 2:30 p.m., a SWAT team officer shot the gunman. He was taken to Medical University Hospital.

To help the Whiddon family

A neighbor of slain chef Shane Whiddon has set up a GoFundMe page to help his wife and children in the wake of Thursday's fatal shooting at Virginia's On King restaurant.