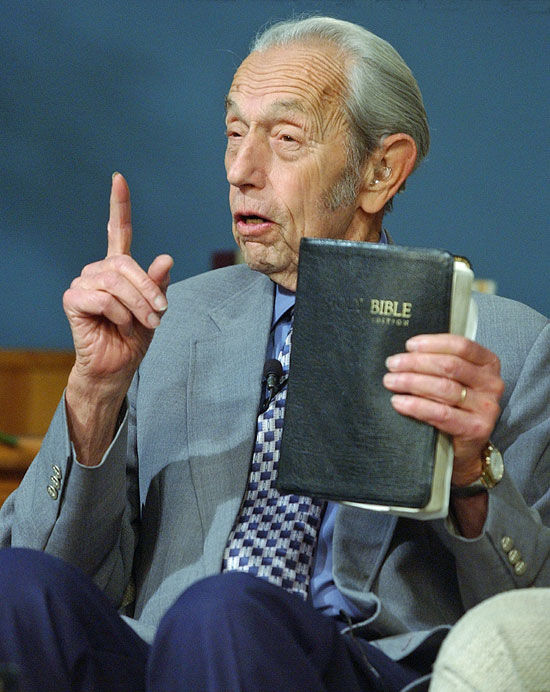 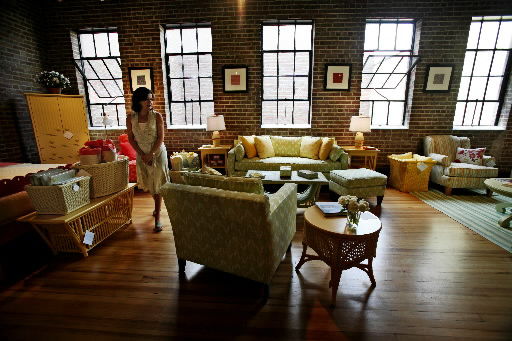 Sara M. Meyer of Maine Cottage shows off the upstairs of the retailer's Charleston store, which occupies an upper King Street building that was renovated with the help of federal tax incentives.

Sara M. Meyer of Maine Cottage shows off the upstairs of the retailer's Charleston store, which occupies an upper King Street building that was renovated with the help of federal tax incentives.

This is the last story on the last day before the great earthquake that will start in New Zealand and ripple eastward and around the globe. For six months afterward, the world will know only agony and destruction, until Sept. 21, when Earth disappears from the universe. Or so says Harold Camping.

The Rapture is upon us, says Camping, the 89-year-old founder of the Christian station, Family Radio, based in Oakland, Calif.

He was wrong once before, in 1994, but that hasn't stopped him from revising the prediction and spending big bucks on advertisements.

The nonprofit radio enterprise has raised more than $100 million over the past seven years, according to tax returns, and owns 66 radio stations across the globe, reports the Contra Costa Times. Recently, donations have spiked, enabling Family Radio to spend millions of dollars on billboards.

The publicity has reached the Lowcountry. At least two people have been seen, in West Ashley and in Summerville, holding signs warning of Armageddon.

Though he didn't quite get the date of the Last Judgment right 17 years ago, Camping has been attracting lots of attention, according to Justin Berton of the San Francisco Chronicle.

"God is utilizing the media," Camping said last week. "And my, my, has the media been busy with me."

Kevin Lewis, professor of religious studies at the University of South Carolina, teaches a course called "Visions of Apocalypse" and studies end-times claims.

An early claim, made by William Miller in 1844, was soon dubbed "The Great Disappointment" when it failed to materialize, Lewis said.

Rapture warnings tend to come from certain evangelical Christians because they see it as a way to "scare people with hell and destruction," he said.

When predictions turn out to be wrong, as they always have, doomsayers typically say they are sinners and therefore imperfect, promising to recrunch the numbers, he said.

How are the dates determined? A couple of ways.

One way is to measure time based on the generations listed in the Old Testament, Lewis said. Another is the statement, made in II Peter 3:8, that "one day with the Lord is as a thousand years, and a thousand years as one day."

The date of the great flood, survived by a 600-year old Noah and the passengers on the ark, is determined in Genesis 7:10-11. But how Camping (and others) figured out the precise year is a mystery to Lewis.

"That's got to be a date of convenience to this agenda," he said.

Camping's prophecy comes from numerological calculations based on his reading of the Bible, and he says global events like the 1948 founding of Israel confirm his math. But even some Christians who believe the Rapture will occur think he's wrong.

"When we engage in this kind of wild speculation, it's irresponsible," said the Rev. Daniel Akin, president of the Southeastern Baptist Seminary in Wake Forest, N.C.

LaHaye of the "Left Behind" series said Camping "trivializes the very serious study of Bible prophecy by ignoring Jesus' statement."

In Matthew 24:36, Jesus says, "But of that day and hour knoweth no man, no, not the angels of heaven, but my Father only."

But Camping is not hedging this time: "Beyond the shadow of a doubt, May 21 will be the date of the Rapture and the day of judgment," he said in January.

Camping said Saturday likely will begin like any other day.

"There's no reason to behave or act differently," he said. But at 6 p.m. New Zealand time (2 a.m. EDT), the earthquake will begin.

"It will continue across the Earth at such a rate," Camping said, "every Richter scale in the world and every news organization in the world will have no doubt: Judgment Day is here."

Wire stories contributed to this report.