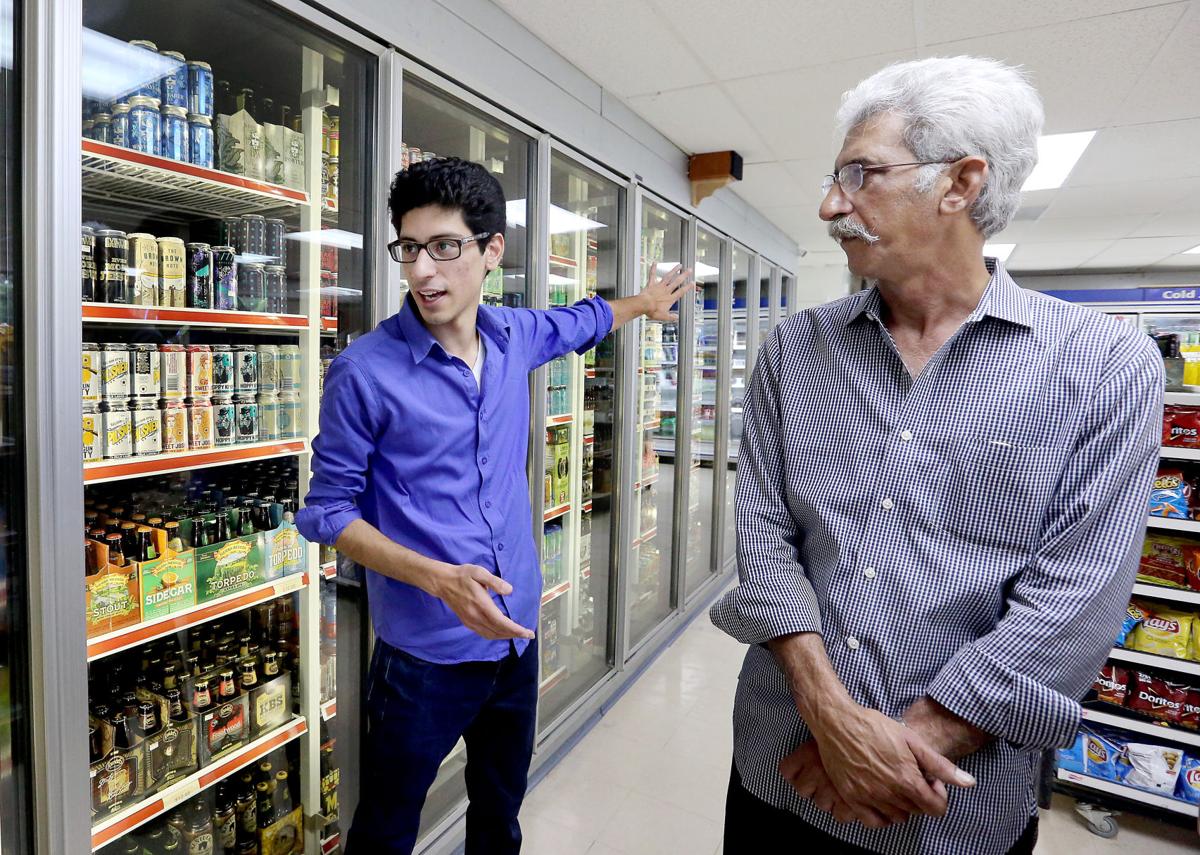 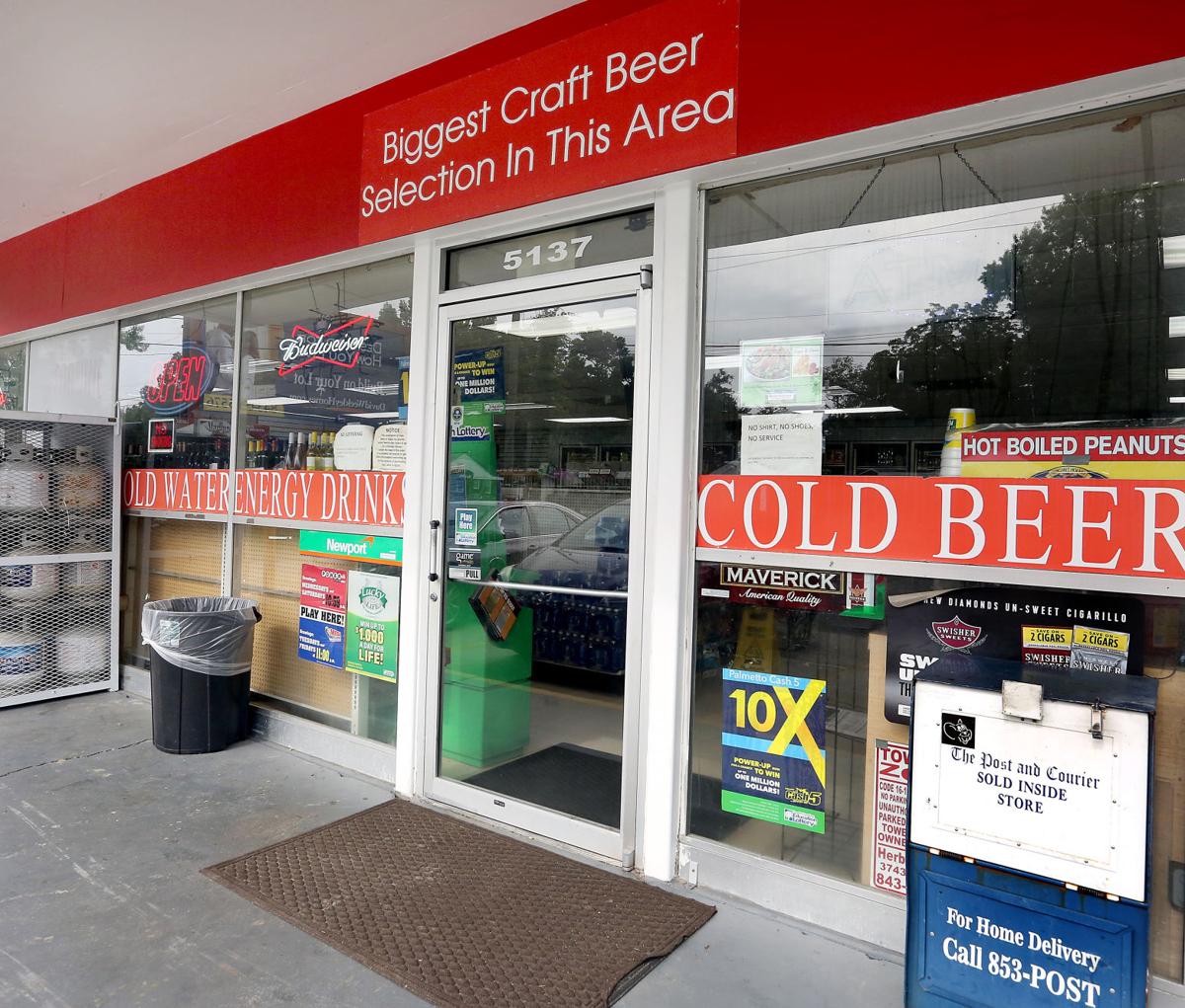 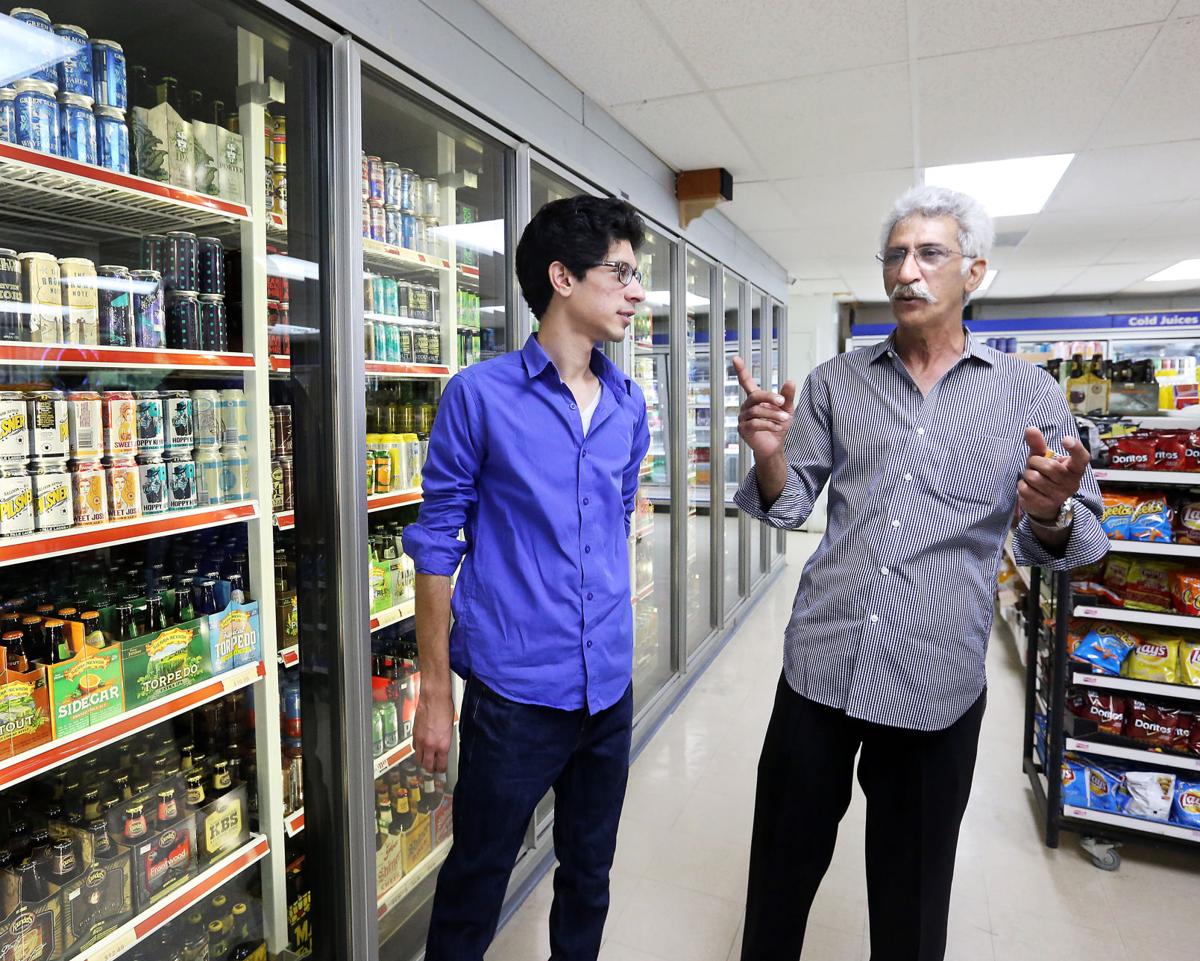 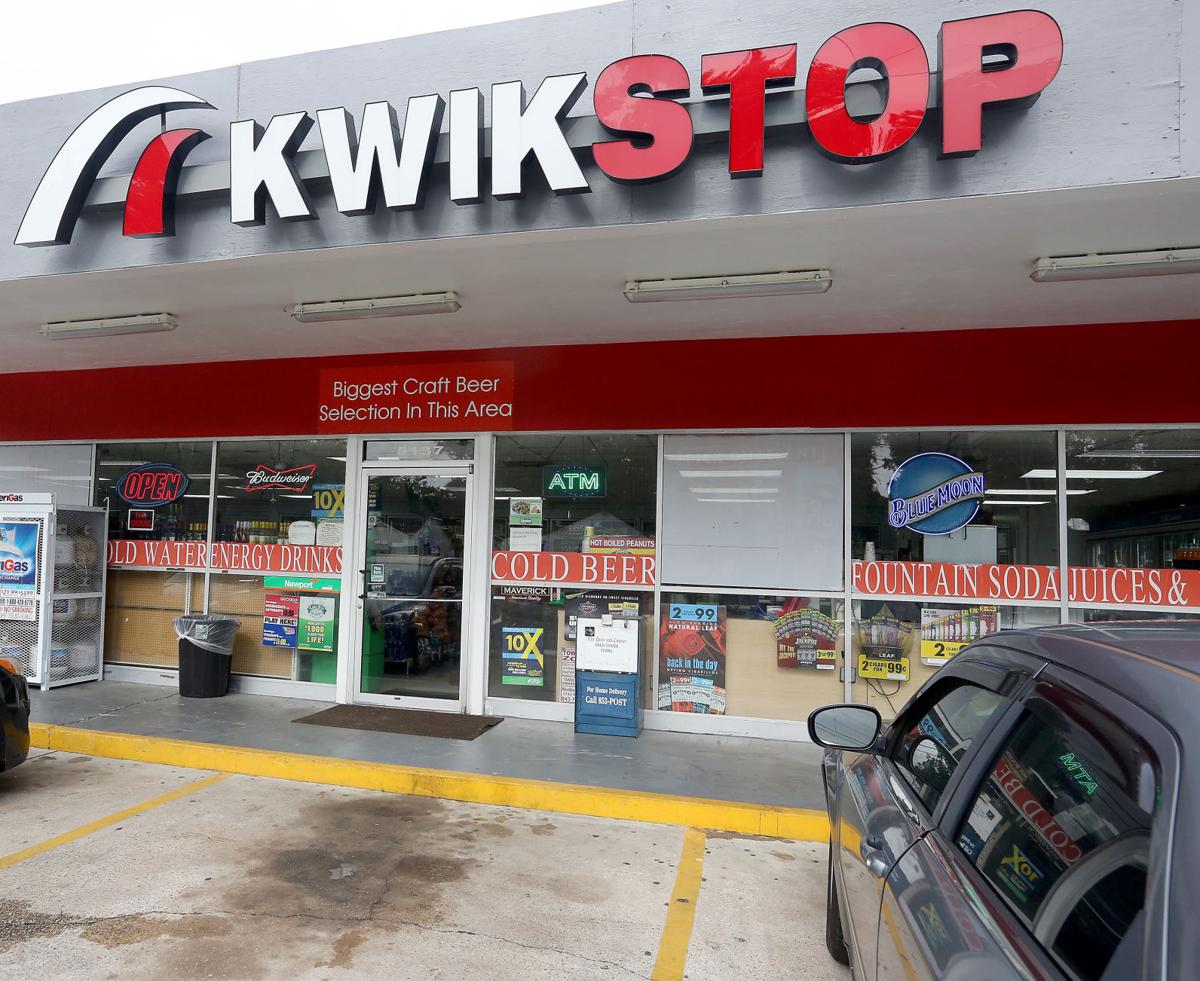 When Ayaz Jadoon opened the Kwik Stop on North Rhett Avenue in 2010, he took a risk and bought a $35,000 refrigerator that spanned the width of the back wall.

Back then, customers’ tastes were cheaper: Tall boys of Icehouse and Miller High Life were bestsellers. And after a previous convenience store venture went belly up in Fort Lauderdale, Fla., Jadoon was working long hours alone to support his family in a brand-new place.

"I was hand-to-mouth when I bought this one, and working by myself," Jadoon said, pausing for a coffee break in front of the North Charleston shop he made from nothing in the shell of a former bagel shop. A native of Pakistan, he struggled for four years to make ends meet in a land of opportunity.

Business is better now. Jadoon has help from his brother, his son and a pair of nephews. And that cooler along the back wall? Chock full of high-end craft beer, ranging from the local to the exotic.

As property values soared in the surrounding Park Circle neighborhood, residents' vices got pricier, too. A banner out front boasts: "Biggest Craft Beer Selection In This Area."

Ryan Hendrick, co-owner of the nearby Brew Cellar craft beer shop on East Montague, hasn't compared inventories to verify that claim. He said he doesn't mind, though, and he doesn't see the store as a competitor. They use different business models — the Brew Cellar has a bar and hosts events, while the Kwik Stop is strictly carry-out — and Hendrick has been known to buy some brews there himself.

"If a customer asks about something, there’s a pretty good chance they’ll get it unless I tried it before and it didn’t sell too well.

Jadoon said he first ventured into craft beer sales with a single case from SweetWater, an Atlanta-based brewery. From there, he took customer requests and fastidiously monitored how well they sold once he got them in stock.

Currently, the top sellers include local beers from Coast, Holy City and Westbrook, and the craft beer side of the business has even eclipsed the profits he makes from tobacco products.

Jadoon is glad he doesn't have to rely as heavily on massive soda and tobacco corporations, which he said can be fickle to deal with.

"All those big companies, they try to squeeze the small businessman and the mom-and-pop stores," Jadoon said.

Ayaz’s 22-year-old son, Owais, has taken over the craft-beer side of the operation now. Even though he never drinks the stuff himself, he has become something of a connoisseur just by taking recommendations and researching products in online beer forums.

"If a customer asks about something, there’s a pretty good chance they’ll get it unless I tried it before and it didn’t sell too well," he said. "It’s a lot of, basically, what the market wants."

The younger Jadoon is a senior in the College of Charleston's business school, where he plans to graduate in December after winning several scholarships and being recognized by the college as a Think Differently Scholar. He said his family wants him to pursue a Ph.D., but he hasn't settled on a path yet.

For now, he works night shifts at the store and helps his father and his Uncle Wasim. He reads case studies in class and always thinks back to real-world examples from the family business.

The Kwik Stop is an extension of home for the Jadoons. Come in after sunset during Ramadan, and you might get to sample a few samosas and other Pakistani delicacies.

"We have a mixed variety: Oskars right next to a 40-ounce of Icehouse," Owais said. "We get all the range of people here, which is a good thing."