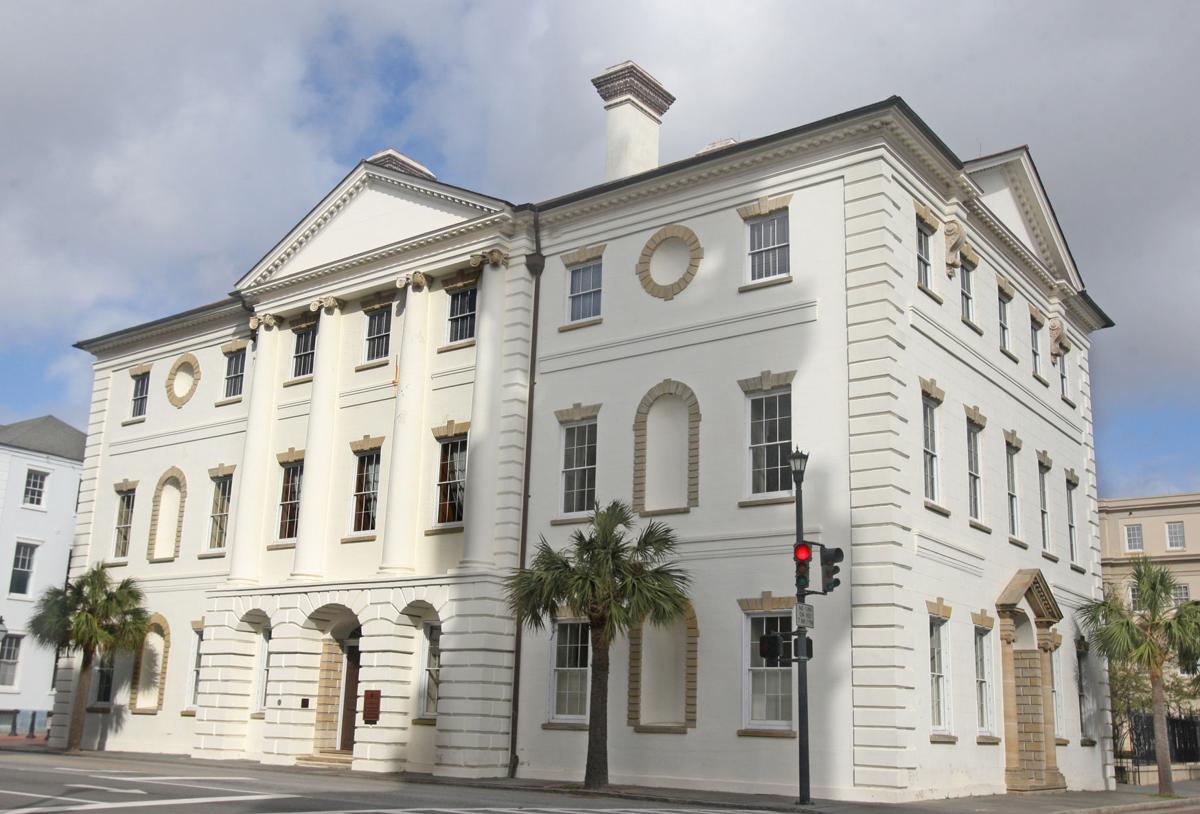 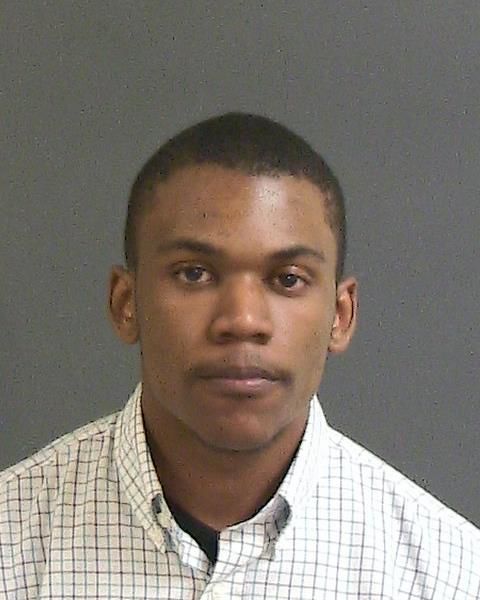 A teenager who opened fire in a James Island park has agreed to plead guilty to manslaughter, and his case was moved to juvenile court.

Harold Alvin Champaigne, now 19, had been charged with murder in the death of Jaquan Moore, who was 19 when Champaigne shot him in August 2016.

Since he was 16 at the time, his case was transferred to Charleston County Family Court. He will serve time under the Department of Juvenile Justice, which will release him some time before his 21st birthday, in March 2021.

Authorities declined to comment on the case, including to say when the decision was made or when it took effect. Champaigne was booked into the county jail Thursday.

Prosecutors and Champaigne's defense agreed that he'd fired in self-defense as the two argued about $300 in stolen money.

In a court filing, solicitors outlined the indications that Champaigne may have feared for his life: Moore had called him, arrived to Westchester Playground with two friends, asked bystanders where Champaigne was and approached him from behind.

He punched Champaigne to the ground and put him in a chokehold and the 16-year-old said he couldn't breathe, a witness told deputies.

When a bystander rushed in to pull them apart, Champaigne opened fire, hitting Moore in the torso and the other man in the arm. Champaigne fled and witnesses scattered, according to deputies called to the scene later.

"While the fight was separated for a few moments following the attack, that is not a legally sufficient 'cooling off' period to proceed with the charge of murder," Assistant Solicitor Price Sumner wrote in a memorandum.

They also believe Moore brought the gun himself and used it to break Champaigne's nose, though they never recovered the gun and can't analyze it for DNA or fingerprints. Moore's hands tested positive for gunshot residue.

One of the seven witnesses who spoke to deputies recanted their statement, and three more were unavailable.