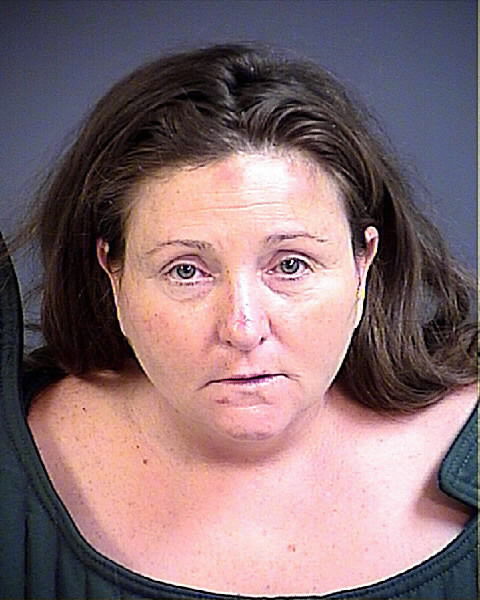 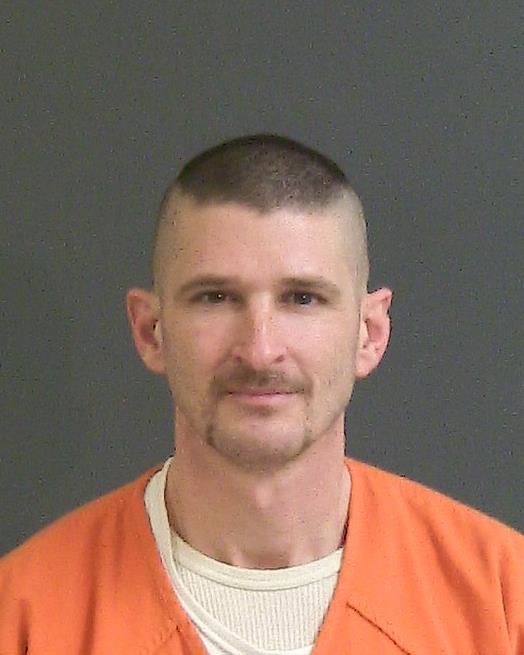 A Summerville woman was convicted of murder and sentenced to life in prison Thursday for the 2017 death of her roommate, who was bludgeoned, stabbed and then left in a crate.

A jury found Carmie Josette Nelson, 52, guilty after she testified that she didn't kill 51-year-old Jordan Brooke Lum and instead tried to pin the slaying on her husband. Daniel Joseph Nelson, 40, is charged with accessory after murder for allegedly helping his wife clean the scene and move Lum's body.

Ninth Circuit Chief Deputy Solicitor Bruce DuRant told the jury in his closing argument that while both the husband and wife have lied, "it was Carmie Nelson who had motive, opportunity, a temper and a desire to kill Jordan Lum."

He suggested she was motivated by anger over Lum calling police on her not long before the killing. After that, Carmie Nelson went on a rant, authoring derogatory text messages and a Facebook post about her roommate, he said.

"OK, that doesn’t mean I murdered her," Carmie Nelson said on the stand.

Carmie Nelson met Lum at a psychiatric and substance abuse treatment center, according to her attorney, assistant public defender Ted Smith. He said the roommates had problems when they drank together.

On the evening of April 4, 2017, Daniel Nelson called 911 and told dispatchers that his wife had summoned him to the home at 199 Angora Way to clean up. His wife lived in the Summerville home with Lum, but he was homeless and lived in a tent in the woods.

Daniel Nelson said he had unwittingly helped his wife cover up the crime, though police said he would later acknowledge moving Lum's body.

When officers got to the home in The Pines at Gahagan neighborhood, Carmie Nelson was inside holding a knife to her throat and threatening to kill herself. An officer asked where Lum was, and she replied that her roommate was at a detox facility in California. But officers soon found Lum's decomposing body in a wooden crate in the garage.

When pressed by DuRant about why she wasn't truthful with officers about Lum's whereabouts, Nelson testified that she was "very drunk" at the time.

She was also drinking heavily and on the sedative Klonopin when she claimed that her husband forced her to make audio recordings implicating herself in the killing.

In the muffled recordings played in court, she could be heard saying that she hit Lum with a hammer while Lum was on the couch. An injured Lum retreated to another room, where Carmie Nelson said in the recording that she started hitting her and "didn't (expletive) stop."

Carmie Nelson insisted she only made those statements because her husband had threatened to kill her dog, put her cat's tail in a shredder and harm her daughter if she didn't comply.

She said that Daniel Nelson essentially held her hostage for two days after he killed Lum and prevented her from calling 911.

DuRant dismissed her story as "hogwash," arguing that she had many opportunities to escape and report a crime, such as when she left the home to buy liquor and cleaning supplies.

During the trial before Circuit Judge J.C. Nicholson, Daniel Nelson testified against his wife, which Smith characterized as a bid for leniency.

“This is all about him pointing the finger at Carmie to save himself," the lawyer said.

Court records showed that the accessory charge against Daniel Nelson was listed as pending as of Thursday evening.