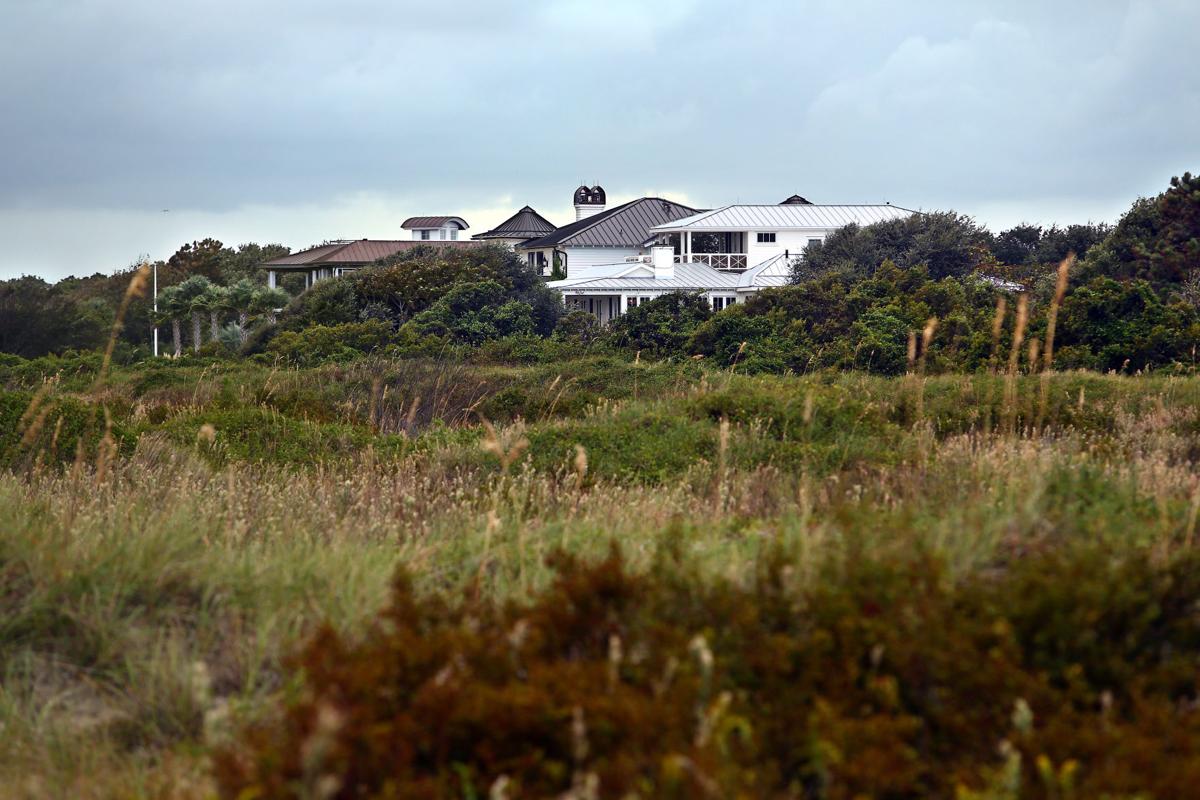 Sullivan's Island's maritime forest has grown on part of its accreted beachfront over 25 years. File/Staff

SULLIVAN'S ISLAND — This barrier island community is adjusting a plan to cut trees and shrubs in its maritime forest after a survey found extensive wetlands on the accreted land.

The forest was at the center of a decade-long lawsuit brought by some homeowners on the edge of it who wanted to thin the thicket. They complained of vermin and wildfire risk, among other factors. The suit was settled by the town in October with a plan to cut many smaller trees, over the objections of other islanders who wanted the forest to stay largely wild instead.

That settlement, it turns out, is mostly unworkable because so much of the area slated for cutting is protected or contains wetlands. The exact boundaries of wetlands can only be determined in a survey, and the town conducted one in January and found 65 acres. Other parts of the land are "critical area," or special coastal zones that the state of South Carolina protects.

Town Council voted 4-2 at its March 16 meeting for a new work plan and a court filing indicating the settlement was being adjusted. The same four council members who voted to settle the case last year approved the changes: Tim Reese, Chauncey Clark, Greg Hammond and Kaye Smith. Councilwoman Sarah Church was not present.

Now, the plan involves highly technical determinations of what can be cut and what cannot, as opposed to eliminating most smaller trees of certain species.

Work would begin in November, pending approval by the S.C. Department of Health and Environmental Control and Army Corps of Engineers.

A vocal group of islanders who don't want the forest cut argue it provides protection from storm surge, wildlife habitat and a unique natural amenity. The forest is on land that slowly accreted on the south and central sections of Sullivan's beach; sand collects there because of nearby jetties that keep the entrance to Charleston Harbor clear.

Some, like Larry Kobrovsky, hoped that leaving the original settlement in place would actually mean that cutting wouldn't happen because state and federal regulators wouldn't have approved of the original plan.

Councilman Bachman Smith also said he thought the regulatory issues might "shut the whole thing down" if the council hadn't passed the changes.

But Town Attorney Derk Van Raalte said it was unlikely such a move would work.