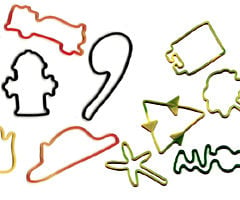 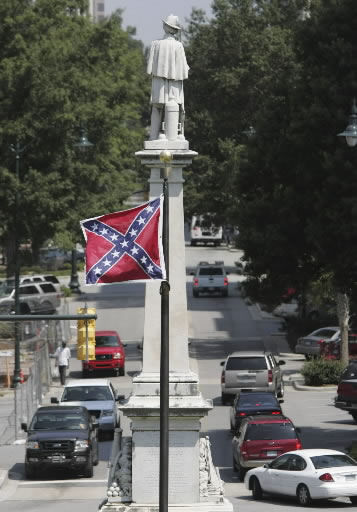 The Confederate flag flutters above one of Columbia's busiest streets.

The Confederate flag flutters above one of Columbia's busiest streets.

When it came to joining in on a hot trend, some local kids not only had good ideas, but they also had ideas that would help benefit others.

Seizing on the trend of the colorful band bracelets that most kids, and many adults, in the Lowcountry wear on their wrists, local toy store Wonder Works held a contest for area kids to design a set of the bands.

The bands, which have brand names such as Funky Bandz, Silly Bandz, Zanybandz, Goofy Bandz and Crazy Bands, are made of silicone and come in shapes of everything from letters to sports to food. When worn on the wrist, they look like a colorful bracelet, but when taken off, they resume their original shapes.

Kids love to collect and trade them.

They each received a $500 Wonder Works gift card and their bands were manufactured as part of the Funky Bandz line and will be sold nationally. In addition, each girl was given 30 packs of their bands.

Haley's design was of "America's Heroes," a pack of firefighter-themed bands that includes a helmet, flames, hydrant, firetruck, ax and nozzle, with four extra "9" shaped bands in local packs to commemorate the Charleston Nine. Her father is a firefighter, and a portion of the proceeds will go toward the Charleston Fire Department.

"I had read on the Wonder Works Web site that they were going green," says Caroline. "So I came up with the design to remind people to recycle."

At the time, she says, she didn't even have any bands of her own.

"I thought they were interesting, though," she says. "And I have some now."

Runners-up at the West Ashley store were Margaret Davis, with a birthday pack, and Madalyn Stisher with a weather pack. In Mount Pleasant, runners-up were Haley Turk with shell designs and Claire Gaddy with a growing-up pack.

The fact that Haley's and Caroline's designs will raise money for a cause was an added bonus, Osborne says.

"These are really neat kids," she says. "Hooray for kids helping the community."